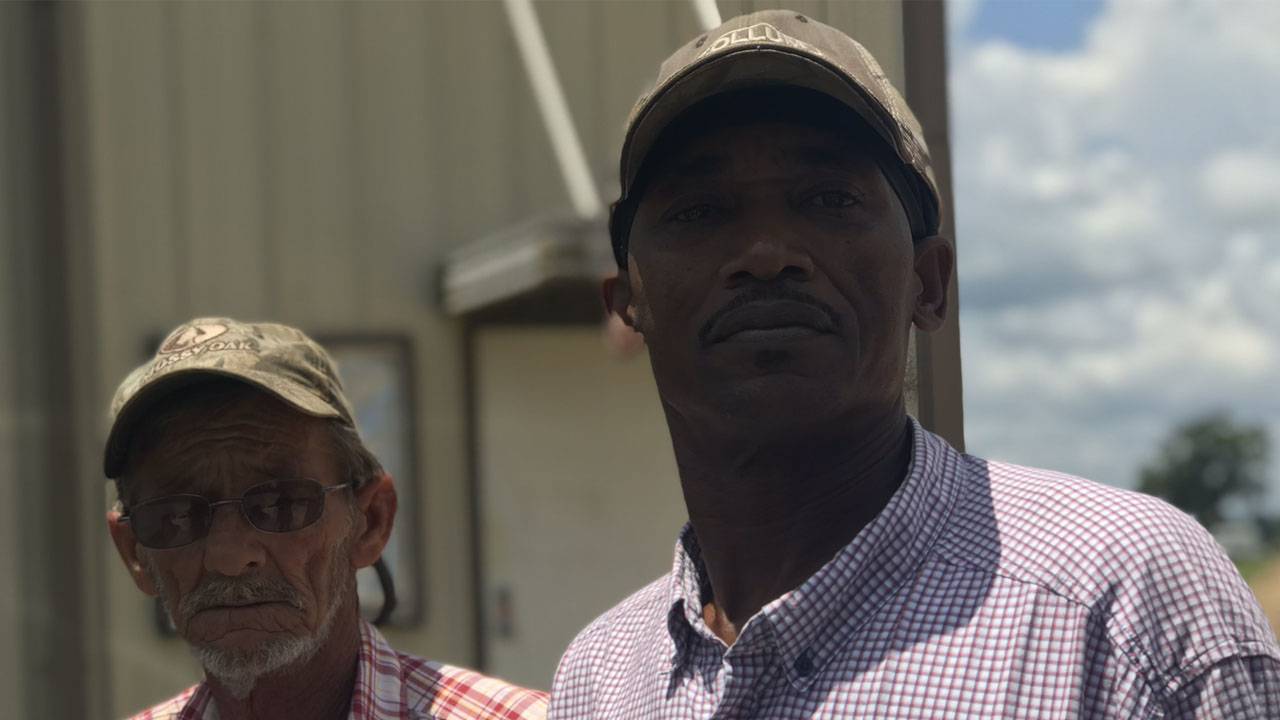 The Mississippi River is finally dropping, and that means backwater floods in the South Delta should be able to drain.  But it’s a slow process affecting business owners and farmers in the region.  MPB’s Alexandra Watts traveled to the village of Holly Bluff in Yazoo County to find out what’s next for farm workers, who’ve been struggling for months.

A farmworker maneuvers a backhoe to move dirt from the side of the volunteer fire department in Holly Bluff, Mississippi — about an hour north of Vicksburg.

Holly Bluff is small — there are maybe a couple of hundred people who live here, and most of them are tied to the land.

I meet some farmworkers on their lunch break, grabbing a slice of shade under the fire department’s awning.

Everybody here is talking about one thing.

More than 500,000 acres in the South Delta have flooded -- and half of that is farmland.

Normally at this time of year farmers would be planting soybeans and corn, but farms are underwater and there’s not much for farmworkers like Billy Brown and Ollie Tate Jr. to do.

“The money I’m making now, it’ll take me like three weeks to make what I’ve been making one week,” Tate adds.

Because workdays are shorter there are less of them. 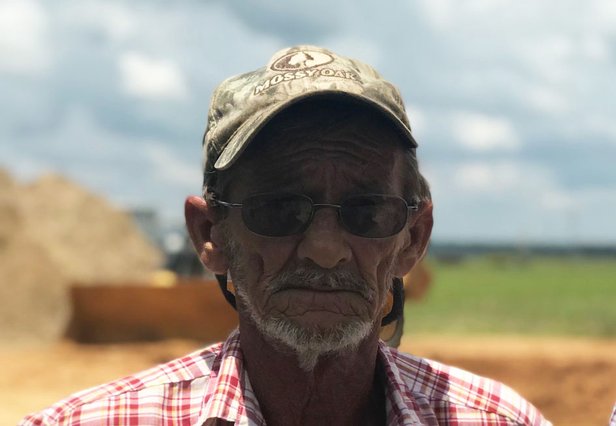 Billy Brown talks about how the flooding impacts the community on multiple levels:

“It’s not only the farming, it’s this water…it’s got the wildlife displaced and folks businesses are shut down, it’s just got everything coming to a halt." - Billy Brown

But the bills and costs of everyday life haven’t changed.  Farmworker Andrew Wyatt lives with his partner and grandchildren.

“Ain’t no money. Can’t pay for everything.. the light bill and cable, and that kind of stuff,” Wyatt said. “So we had to cut back on grocery shopping cause we had the light bills and the cable bills still coming in.” 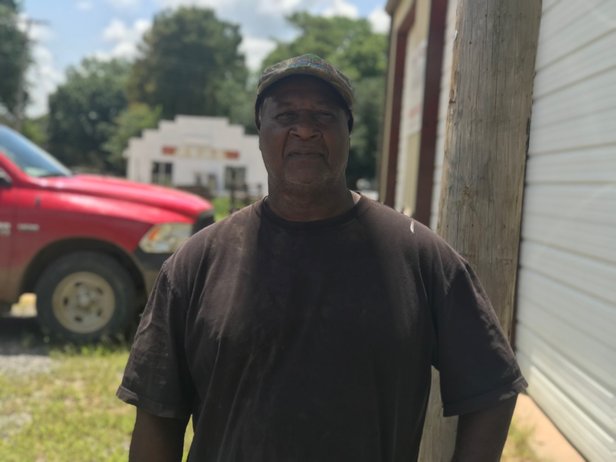 Andrew WyattWhen Andrew Wyatt was younger, he experienced the flooding in 1973. He shares his experiences from back then:

“I mean it was just exciting because I rode around in the boat.  Now I see what it’s like when you’re working, you got a job…and you got to take care of your family.” - Andrew Wyatt

Inside the fire station, the conversation continues as a  box fan tries to keep up on this hot summer day.

“We’re 30 to 40 hours a week now where we’re usually 80 hours. You know, the checks are…it’s been strained a little bit,” Mann said. “Especially for the guys who work for hourly wages. It’s really put a blister on them.”

That’s Neil Mann. He’s married with five kids and says life has changed on and off the farm.

“Everything... travel, going to buy groceries for the family. It’s just everything has been moved around. It’s been really crazy. Water all around your house...in your yard, you can’t cut your grass. Buses came to where they wouldn’t come, so we had to get the kids to school by car.”

To help with everyday items, the Mississippi Delta Council for Farm Workers Opportunities, Inc. brings food, diapers, clothes and other supplies to drop off locations like the fire department.

Donald Green is the council’s executive director. He says even though the Mississippi is starting to drop and places like Holly Bluff are slowing drying out it’s not the end of the story.

“When your best season gets displaced, then it’s hard to rebound from that. Your next season is a year away. It’s a life-changing experience for them to not be able to work during the peak season,” Green said.

“Right now, they’re working 20 hours a week, but after the harvesting season is over they probably won’t be working any ---  I think the young man said from October to January 2020, they will not be working at all.” 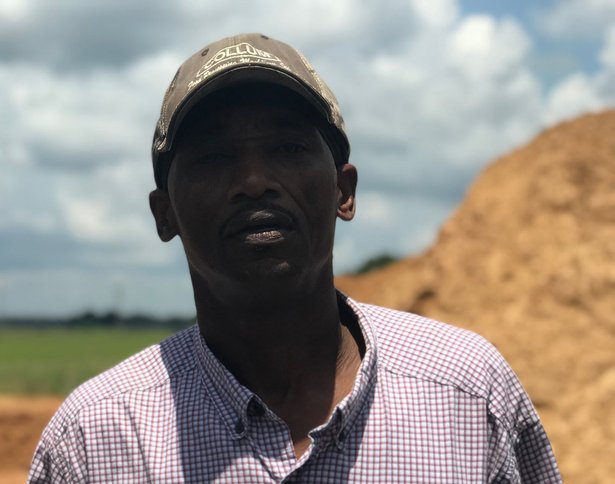 Ollie Tate Jr. has been farming for more than half his life. He is optimistic it will get better:

Back outside, Ollie Tate Jr. also wonders what next season will hold.

“We make a good thing at harvest. We make more hours. We work every day …every day from Monday to Saturday, and then on Sunday we get a little rest, and then we’re right back at it,” he said. “But this year, it ain’t nothing happening. We gonna harvest in the house I guess - looking at TV. It’s just totally different."

Like many in the area, Tate wants the federal government to install a pump system that would allow flooded areas to drain more quickly.

It has been promised for decades, but in 2008, the Environmental Protection Agency vetoed the project citing potential environmental damage to the area.

Both of Mississippi’s U.S. senators have introduced a bill that would overturn the EPA’s veto, but it’s not scheduled for a vote yet.

Individual FEMA relief for homes and businesses is still pending — just like everything else in these farmworkers’ lives.