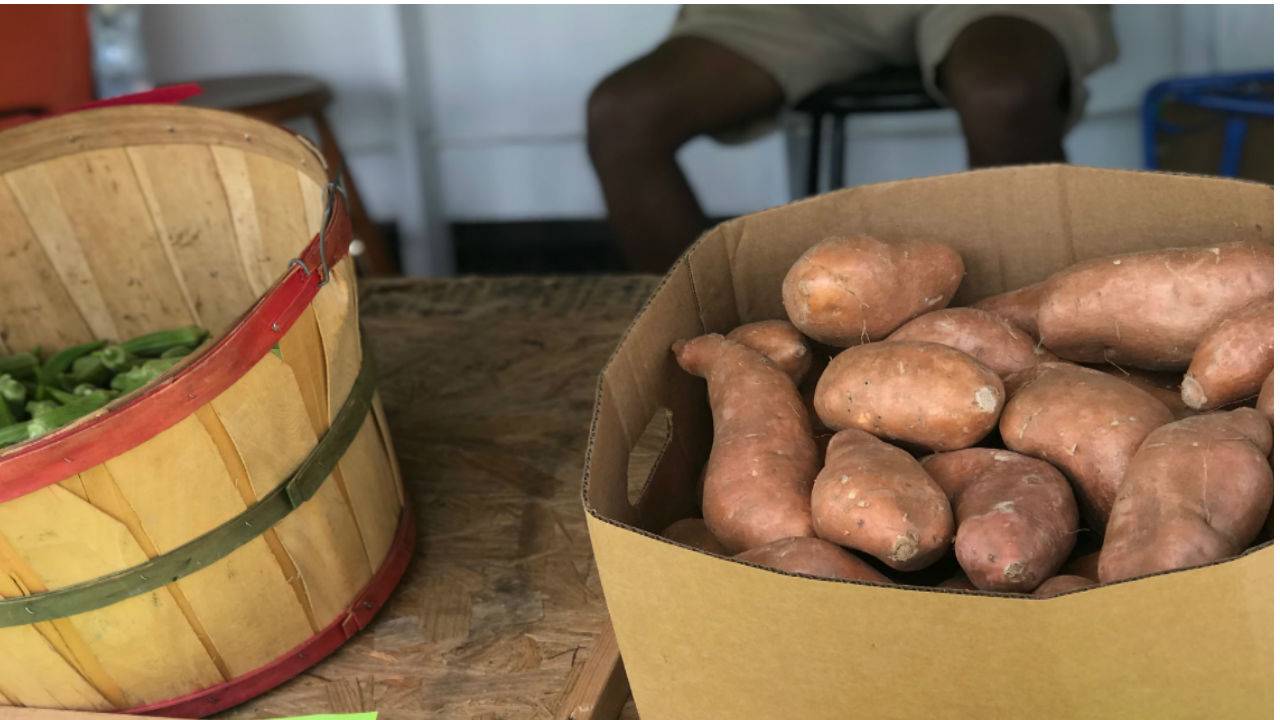 Around 16 percent of Mississippi households are food insecure, and Governor Phil Bryant is declaring September as Hunger Awareness Month. MPB’s Alexandra Watts reports on how state and local groups are bringing awareness to hunger.

With about 16 percent of households lacking a regular and predictable source of nutritious food, Mississippi has the second highest rate of food insecurity in the country.

David Holben is a professor and director of the Office of Food and Nutrition Security at the University of Mississippi. He said the state bringing attention to this issue means increased awareness of food insecurity in communities.

“I think by increasing awareness to food insecurity that it may hopefully rally the troops so to speak, so that we can get involved in our communities to improve food insecurity," Holben said.

The Mississippi Delta is a region dealing with higher rates of food insecurity.

The mobile market provides fresh produce to families in North Bolivar County. Woods says having access to food is a problem for people in the area.

“Mound Bayou is considered to be somewhat of a food desert because they’re so far away from your nearest Walmart – they have to go to Clarksdale or Cleveland, and if you don’t have transportation that can be a big issue," Woods said.

Around 11 percent of households nationwide are food insecure.