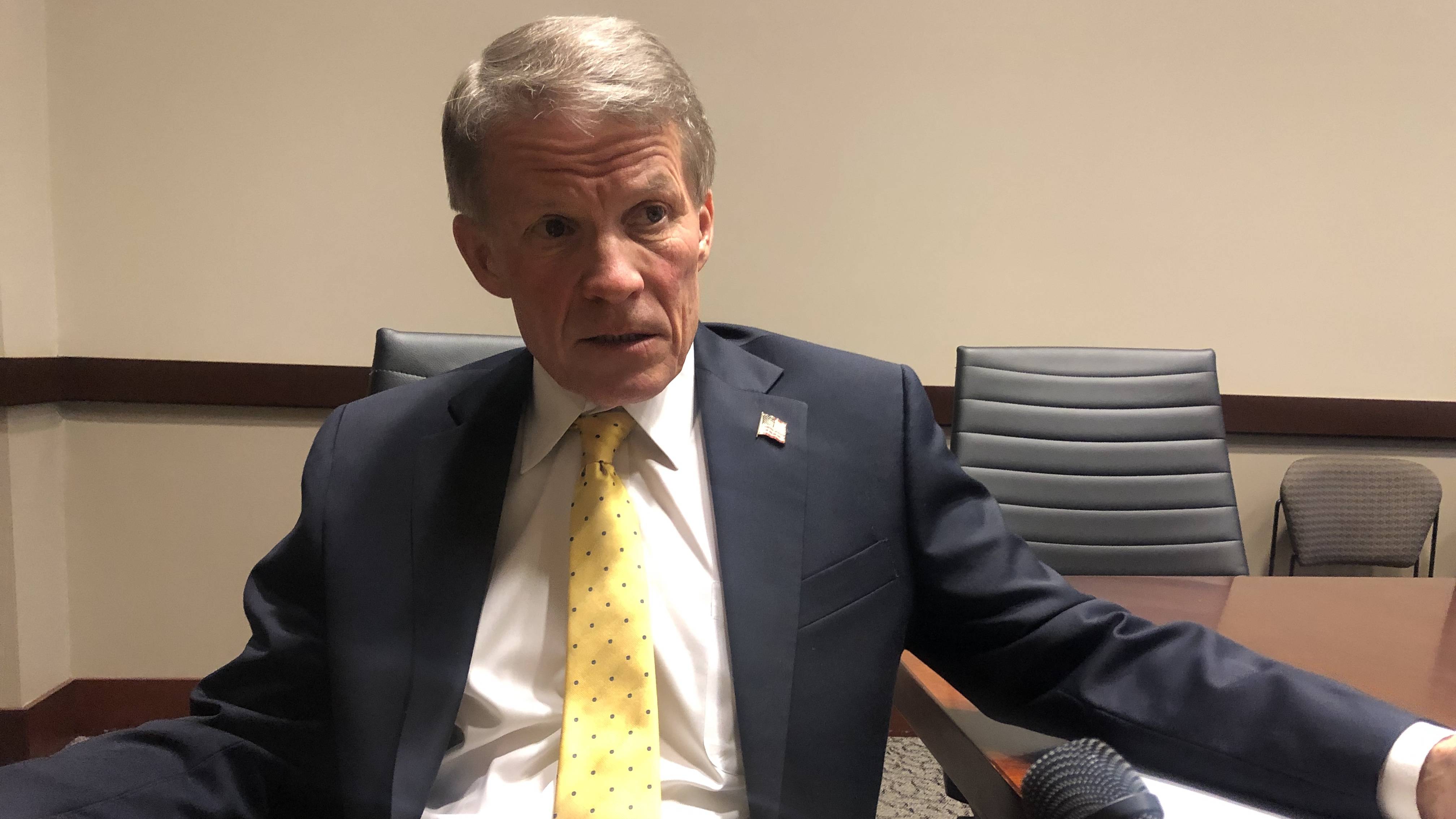 Mississippi's economy, like that of the nation, is on an upward trend.  MPB's Ashley Norwood reports.

Mississippi is experiencing relatively small yet continuous growth in its economy. That's according to Darrin Webb- the state economist. At a legislative budget hearing Friday, he tells lawmakers the economy grew by one percent  last year.   This year, he says, it could be slightly less than that.

"We think this year we're going to be slightly below that primarily because of the flooding. We think the flooding that's taking place probably shaved three-tenths of our growth off of this year's growth," said Webb.

However, next year, Webb is projecting a 1.2 percent growth in the state's economy.

State agency heads also spoke at the meeting. Marshall Fisher is Commissioner of the Department of Public Safety. He says they're asking for a 24% increase in funding next year for needs such as filling positions at the crime lab.

"In Tennessee for instance, somebody's making $45,000 a year for the same position they're making $34,000 here. So, they come here (because) they can't get a job somewhere else. They come here and get training and get experience and then they're going to get picked up somewhere else and you can't blame them," said Fisher.

Carey Wright is the state Superintendent of Education. She says they're asking lawmakers for 2.5 billion dollars to fully fund the state's public school funding formula.

"School districts you know have been under funded and they're filling the pinch too so we want to make sure that we're giving them sufficient funds so that they can hire the number of teachers that they need and the number of interventions children have in place," said Wright.

Sate Economist Darrin Webb says it's too soon to speak on the state's revenue and how much money lawmakers will have to spend. But, he says, it's two months into the fiscal year and the revenue is up. Ashley Norwood, MPB News.