Last Updated by Alexandra Watts on 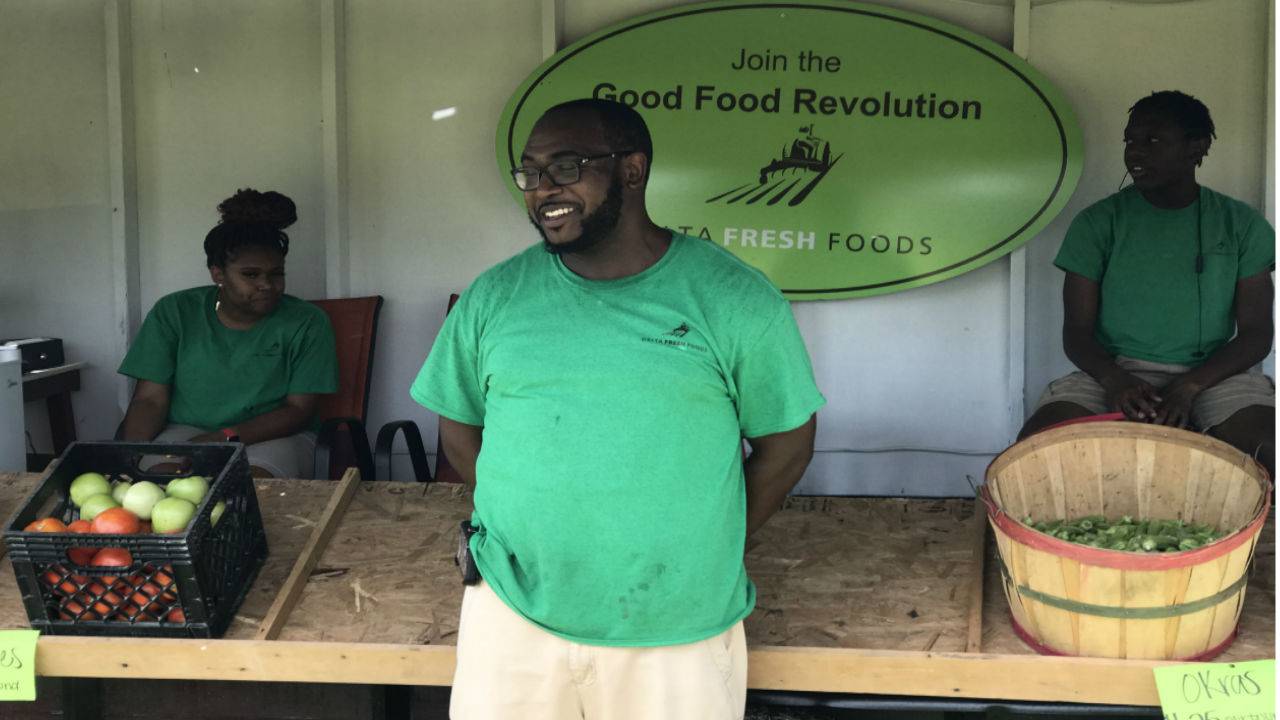 Mound Bayou is one of many Mississippi Delta towns that sits on rich soil worthy of farming.  It was founded by former slaves, and agriculture was part of its history from the beginning.   But by the mid-1960s, many African Americans in this part of state were starving.  It was so bad that then U.S .Senator Robert F. Kennedy traveled to Mississippi to investigate.  Fast forward 50 years and food insecurity is still a problem.  But as MPB’s Alexandra Watts reports, there’s a program that’s trying to tackle hunger – one fresh vegetable at a time. 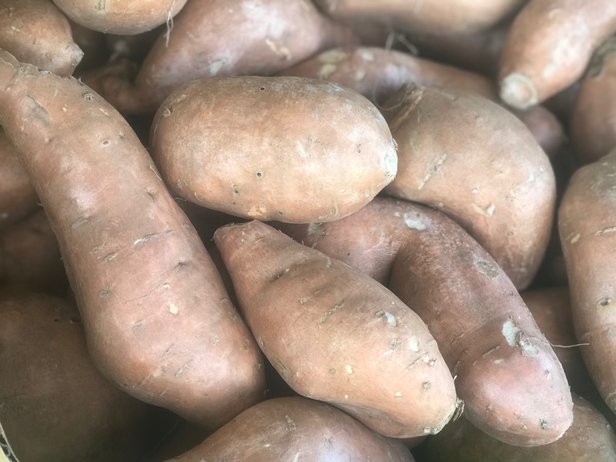 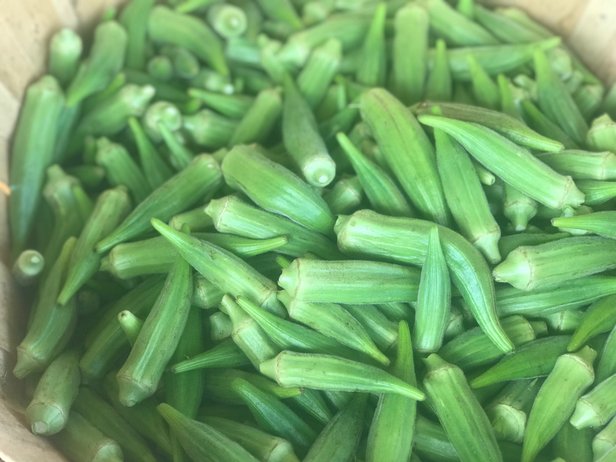 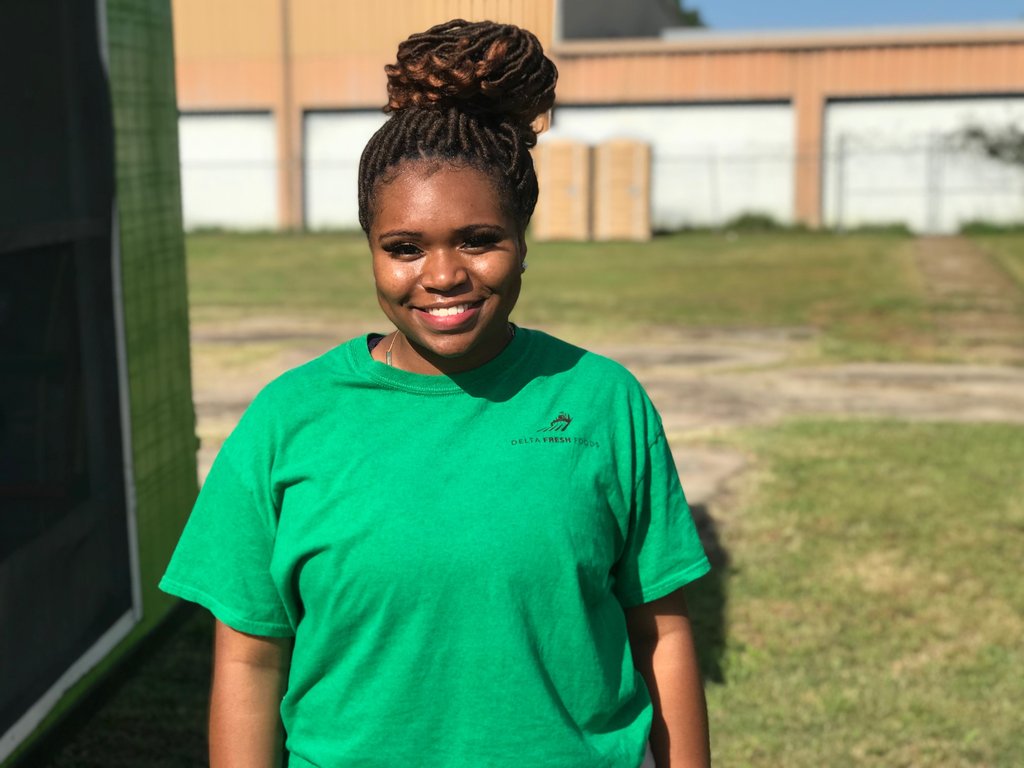 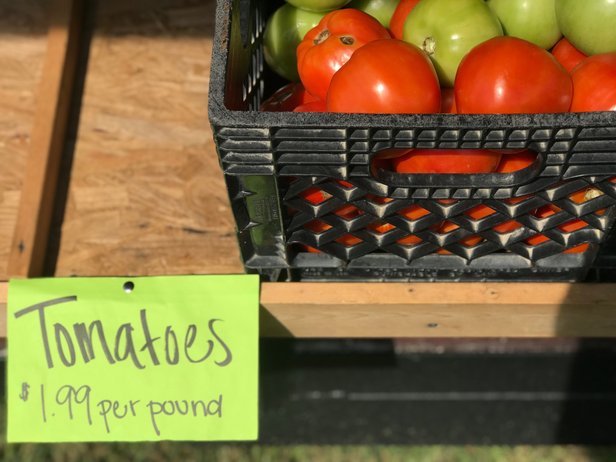 Tomatoes at the farmers marketAlexandra Watts 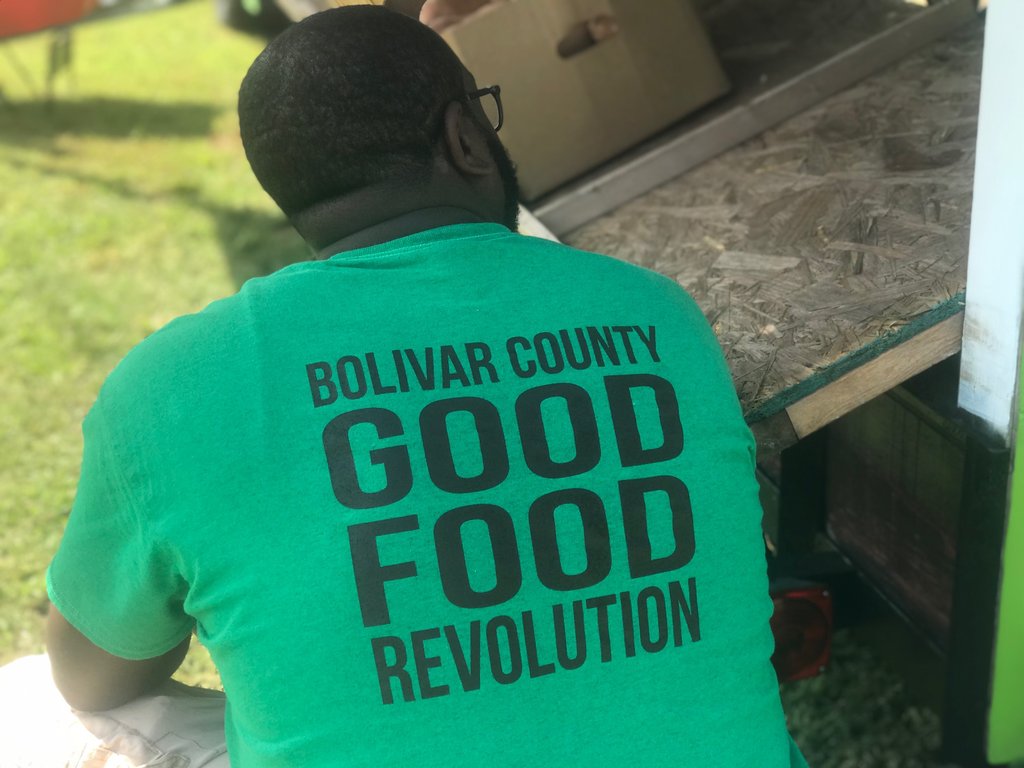 “I hope it grows to us having our own market here, and it being a consistent thing throughout the week --  not just a Saturday event,” says Woods, who comes back every week to his hometown. That it’s something that can be prominent and it lasts through seasons – summer, winter, fall all of the above. That it’s our own Walmart or grocery store here in Mound Bayou.”

Delta Fresh Foods Initiative hopes customers walk away with more than just fresh produce.  The organization wants them to learn how to live and eat healthier.