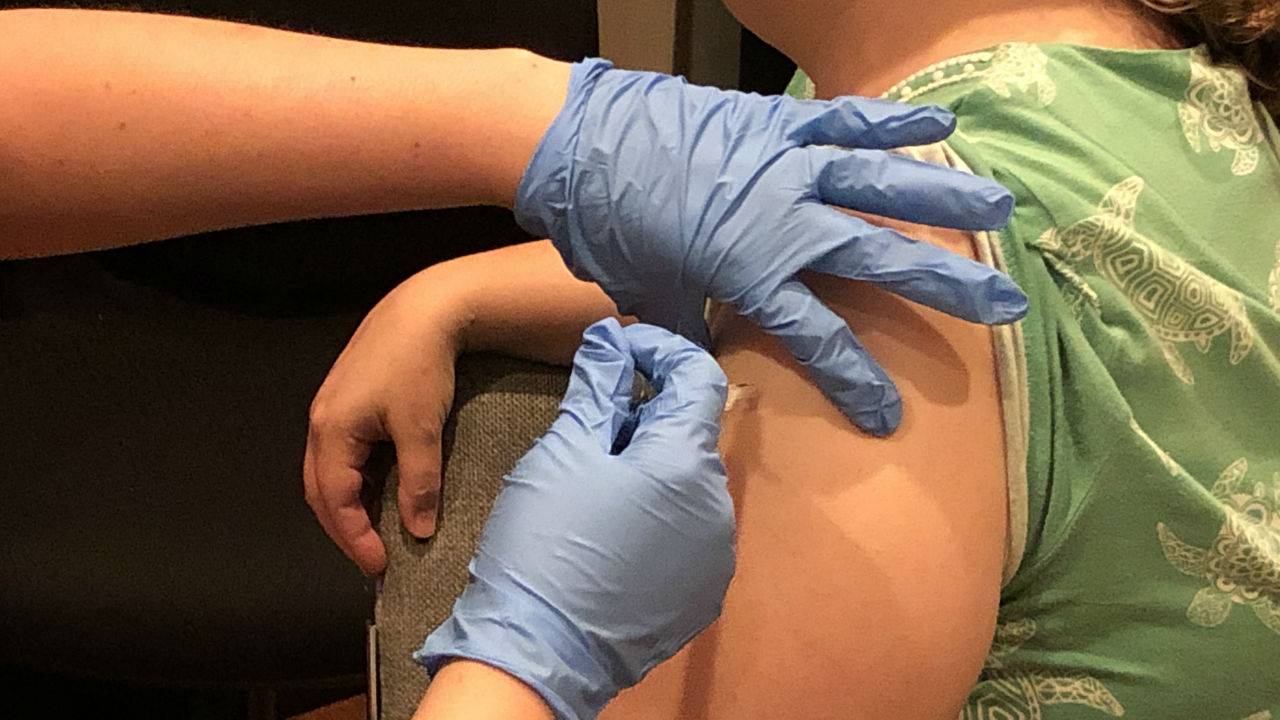 Mississippi is in the midst of a Hepatitis A  according to the state department of health.  As MPB's Desare Frazier reports, the agency is dealing with the viral infection on two fronts.

Mississippi's department of health reports there have been 46 cases of Hepatitis A in the state so far.  Deputy State Epidemiologist Kathryn Taylor says nationwide there is an on-going outbreak and they are taking the increase here seriously.

"Hepatitis A is an acute infection of the liver that in most people causes jaundice, nausea, vomiting, diarrhea, decreased appetite but it can lead to death," said Taylor.

Hepatitis A cases have been reported in 23 counties; the largest number is in Pearl River with 9 and Benton with 5.  The virus is spread by small amounts of fecal matter on objects, in food or drinks from an infected person.  Taylor says the high risk groups are:

"Those who use drugs recreationally and also folks who are homeless or experience intermittent episodes of homelessness. Those who are incarcerated or recently incarcerated and also men who have sex with men," said Taylor.

Last month a restaurant worker at the Dixie Depot Courtyard Lane Deli in Lucedale was diagnosed with Hepatitis A, possibly exposing customers. The health department has provided free vaccinations. No cases have been reported. Pat Fontaine is with the Mississippi Restaurant Association. He says, they'll be working with the department to enforce a regulation that requires a certified food safety manager be on duty with specific training.

"There is a requirement to have a Serv Safe Certified Manager on duty at all times and that is to make certain proper procedures and protocols are being adhered to," said Fontaine.