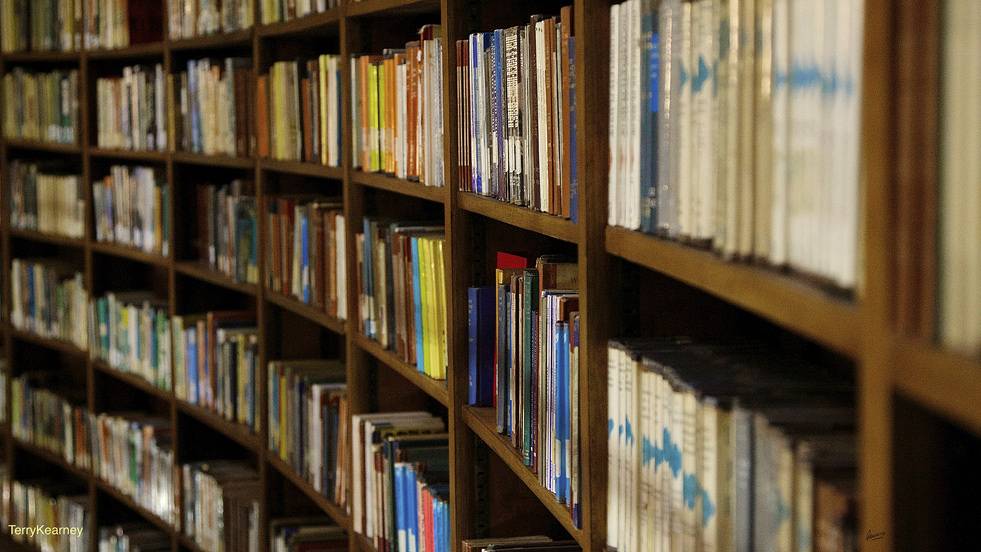 A recent report finds that Mississippi is spending less of its budget inside the classroom than almost every other southern state. MPB's Ashley Norwood has more.

Mississippi is spending more of its public education dollars on administrative costs and less on teacher salaries and classroom supplies. That's according to a recent report compiled by the State Auditor's office. The report looks at the public education budgets for 16 other southern states and how their spending compares to Mississippi between 2006 and 2016.

State auditor Shad White says Mississippi ranked fourth worst among all 17 states for the percentage of education funds spent in the classroom and ranked last compared to its neighboring states.

"If you're not focused on cutting administrative costs, it's easy for those costs to just kind of build over time and then you look up and your budget is being consumed by administrative costs and you dont have as much as you would like to put into the teachers salaries or the classroom," said White.

White says if we were doing as well as Maryland at spending our money in the classroom, teachers statewide could see an annual increase of 250 million dollars dedicated to textbooks and other instructional materials.

Erica Jones is President of the Mississippi Association of Educators. She says during her 18 years in the classroom, she's seen many teachers reach into their own pockets.

"A larger amount of money being funded into our public classrooms would yield results that our educators are looking for. For example, teachers would be able to buy the instructional supplies that they need as well as provide items that their students use on a day-to-day basis," said Jones.

State Auditor Shad White says he hopes this report will encourage school districts to look at their expenditures, determine what is administrative waste and filter that money into teacher salaries and the classroom. Ashley Norwood, MPB News.