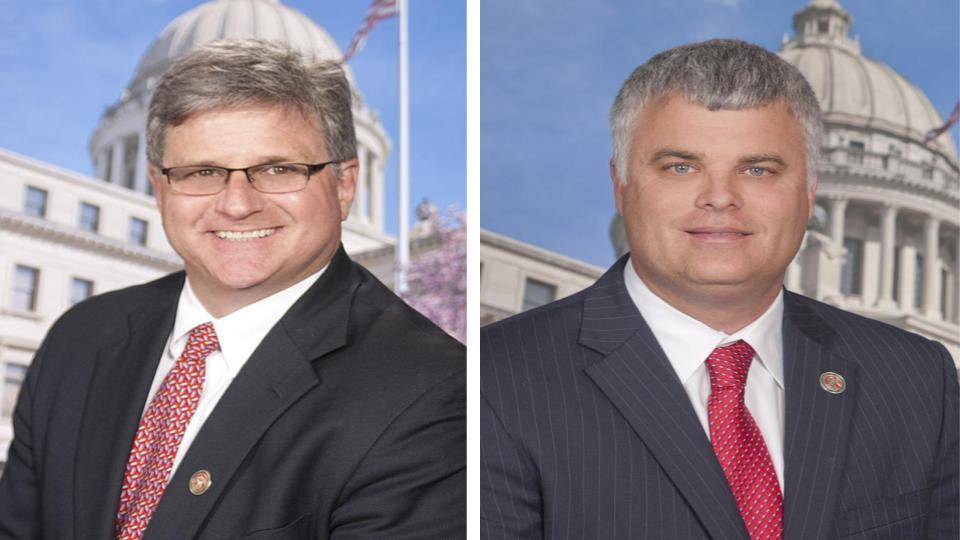 Mississippi Representative Michael Evans of Preston says even though he ran unopposed, he's dropping his Democratic party affiliation to become an independent.  He represents District 45 which is Kemper, Lauderdale, Neshoba and Winston counties.  Evans is concerned the divisiveness of national politics is affecting how his constituents view him.

"My district pretty much votes 50 percent Democrat, 50 percent Republican maybe two or three points difference and I just said decided look, 'I'm tired of all the political bickering and stuff. I just want to be my own man and do what's right for my people back home.'  I felt like if I was an independent that I could come down here and really vote my conscience and do what's right for the people," said Evans.

Evans has served in the House since 2012.  Longtime Democrat Gregory Holloway of Hazlehurst says he hates to lose any members.  But he says he understands that some times elected officials have to change their party affiliation to better represent their districts. Holloway says although he's a die-hard Democrat, there's a upside in Evan's decision.

"An independent is someone who is not loyal to any particular party, pretty much a person who has a lot of balance, who will look at the issues as opposed to voting strictly along party lines," said Holloway.

Representative Kevin Horan of Grenada is also moving from Democrat to independent. There are 44 Democrats in the House, 75 Republicans and now three independents.  Both chambers have a Republican supermajority.