Mike Espy files to run for U S Senate 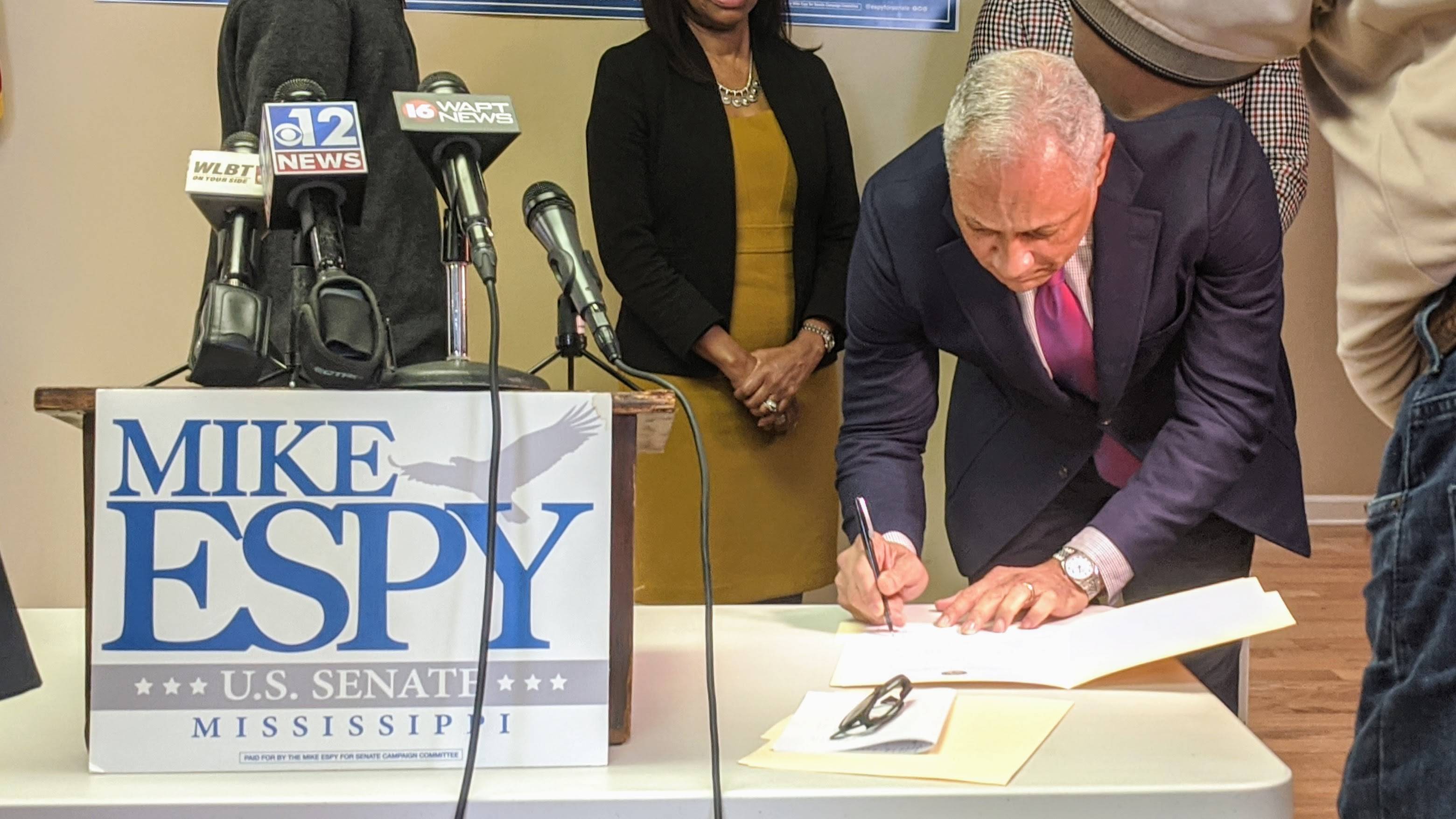 Mike Espy believes his second run for US Senate will be victorious.
In 2018, Espy faced off against Republican Cindy Hyde-Smith to fill the seat of retired Senator Thad Cochran. Espy lost by almost 8 percent, but he says he will close that gap in this upcoming election. He says if elected, he will be a leader that will bring positive change to Mississippi.

Senator Hyde-Smith filed to run for re-election last week, where she talked about her achievements in office so far.

Hyde-Smith emphasized her loyalty to President Trump and her views on his impeachment.

"I'm an American too, and I'm there to represent Mississippi, and the bottom line, the thing we need the most, is fairness. And he has not gotten that. As far as going through the process he went through on the House side, he will get it on the Senate side."

Espy says he wants to see senators renew their oath to "render impartial justice" in the senate impeachment hearings.

"That means that there can't be any pre-judgments. And that's where we know that Cindy Hyde-Smith may have already violated that oath.  Because she said already that when the papers come over it will be a quick trial, and she's gonna protect the President."

In order for him to win, Espy says there will need to be a large voter turnout. He says the additional time his campaign will have - to reach out to voters - will be put to good use.