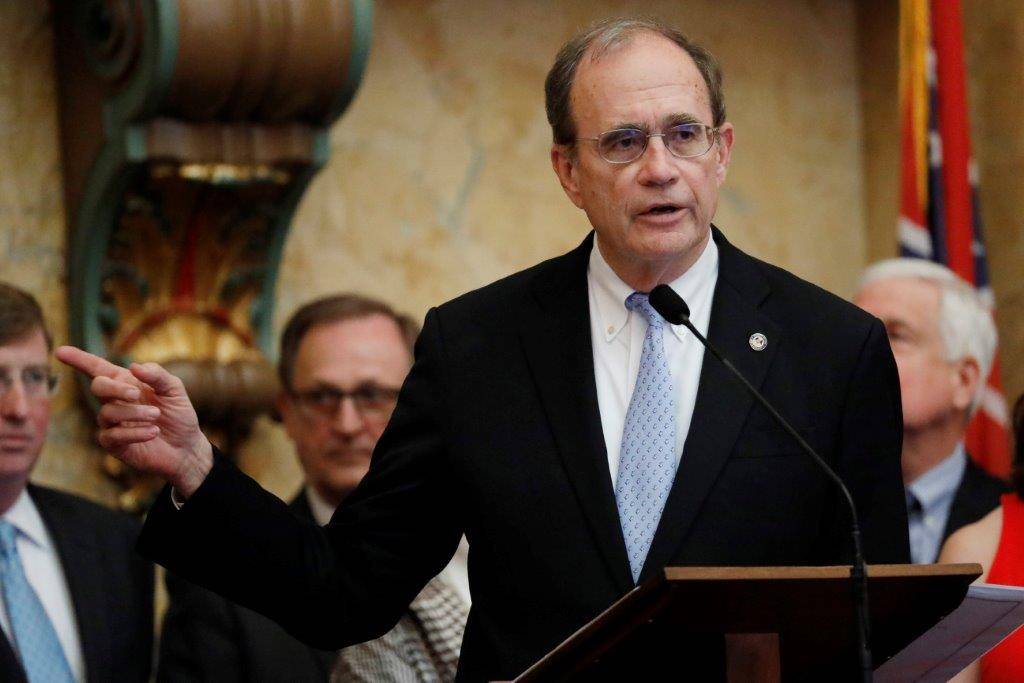 Delbert Hosemann was inaugurated to the state's second-highest office Thursday and announced committees of the 52-member Senate on Friday. He told senators to spend the weekend thinking about their priorities and to return to the Capitol next week ready to work.

Before revealing his committee list, Hosemann told them: "It will drive a lot of our work - most of your work - for the next four years."

Committees are the first place bills are discussed, and chairman often have the power to decide which bills live and which die with little or no debate.

Doty said that during the past term or two, she helped Hosemann with some legislation he wanted when he was secretary of state.

"This is a big responsibility, the committee, and I appreciate the confidence that the lieutenant governor has in placing me there," Doty said.

The two judiciary committees once had a clear division of responsibility, with one handling criminal matters and the other handling civil matters. It's unclear whether that division will remain during this term, though. Hosemann said Friday that bills will not necessarily be distributed among committees the way they have been in the past.

Hosemann chose Democratic Sen. Hob Bryan of Amory as chairman of the Public Health Committee, another of the top-tier assignments.

He also named Democratic Sen. Juan Barnett of Heidelberg as the new chairman of the Corrections Committee. Barnett is inheriting one of the toughest committee assignments as state leaders grapple with how to respond to a recent spate of violence that left five inmates dead and an undisclosed number injured inside prisons.

"We're going to make it a place to where people can go and be rehabilitated where they can reenter society and be productive citizens. That's going to be my goal," said Barnett, a former mayor.

DeBar said that as Education chairman, "I just want to allow teachers and school districts to do their jobs" without frequently changing demands on them.

Asked if he supports vouchers to send some public money to private schools, DeBar said: "Everybody needs a good education ... not one-size-fits-all."