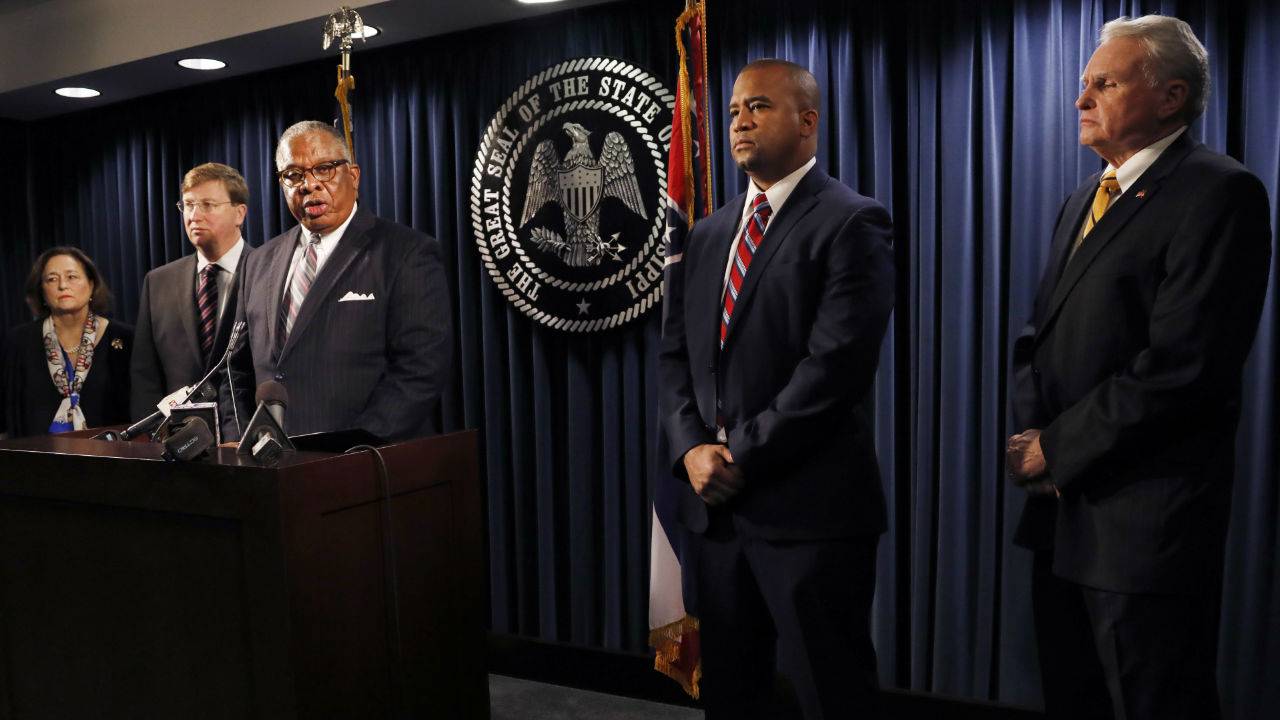 Mississippi's new governor makes one of his first official acts tackling the state's embattled prison system.  As MPB's Desare Frazier he's appointing a team to begin a nationwide search for a new commissioner.

Governor Tate Reeves says he's assembled a diverse group of experienced Mississippians to conduct a nationwide search for a commissioner to head the department of corrections.  Former Commissioner Pelicia Hall resigned this month.  Recent riots and the death of five inmates shed light on poor conditions at the state's prisons and a shortage of guards whose starting pay is just over $25,000.

Reeves says Tommy Taylor, the mayor of Boyle and a former legislator who chaired a House corrections committee, will serve as interim commissioner.  Also Reeves says they have an investigator with the Mississippi Bureau of Investigations assigned to the state prison system.

"Stationed at Parchman, the officer is tasked with uncovering any criminal activity, whether it be conducted by inmates or by correctional staff and providing a full independent investigation," said Reeves.

Reeves says he doesn't have a timeline for the search, he's more concerned about getting the right person for the job.