2014 School Accountability Scores Remain the Same Due to Waiver

Nearly half the school districts in Mississippi fell at least one letter grade in 2014 as compared to last year. That’s according to an annual assessment on school accountability conducted by the Mississippi Department of Education. But those districts will be able to keep the higher score from the previous year due to the state’s transition to Common Core.

For the second year in a row, 19 school districts in Mississippi will officially receive an “A” from the state Department of Education. However, those numbers maybe a little misleading because unofficially only three districts actually earned the state's top rating. The reason districts get to keep their higher grade from 2013 is because the state granted them a waiver to help ease the transition to new educational standards. Rachel Canter is with Mississippi First -- and educational policy group.

“This data represents a transition year between the old MCT2 and the new Common Core State Standards.” Says Canter. “The test was on the MCT2, but there were a lot of districts that began implementing Common Core this year, which are more rigorous standards. So there was some misalignment between the standards and the assessment, and we do see some scores going down.”

“Our goal is to get people, students to proficiency, and looking at how much growth their making each year in the accountability system.” Ross says. “Of course graduation is the end goal. College and career readiness is the end goal. Were establishing some points along their academic career to where we can measure whether they’re making progress or not in each year based on proficiency.”

Despite the decline in unofficial district ratings, education officials feel optimistic that districts will begin to perform better once the state fully implements Common Core. Carey Wright is the Superintendent of Education.

“Any time you move to a more rigorous test, I’m putting it out there right now, you need to expect an implementation dip.” says Wright. “When children start plateauing, that’s typically a time that a district will get a higher, more rigorous test and invariably there is the implementation dip, and then you start seeing the scores come right back up.”

While 76 districts saw declines in their accountability score, 24 others showed improvement. All were previously rated D or F. 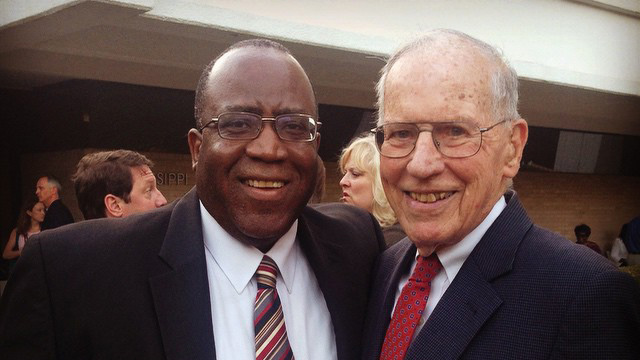 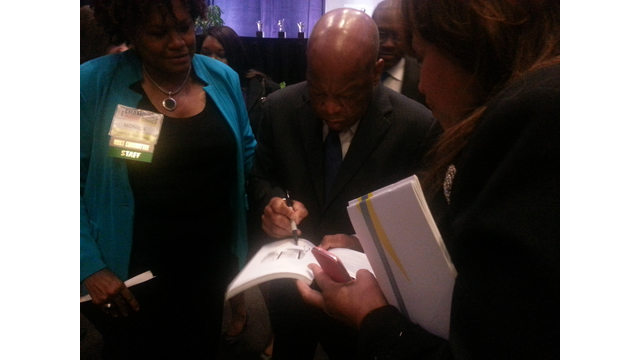