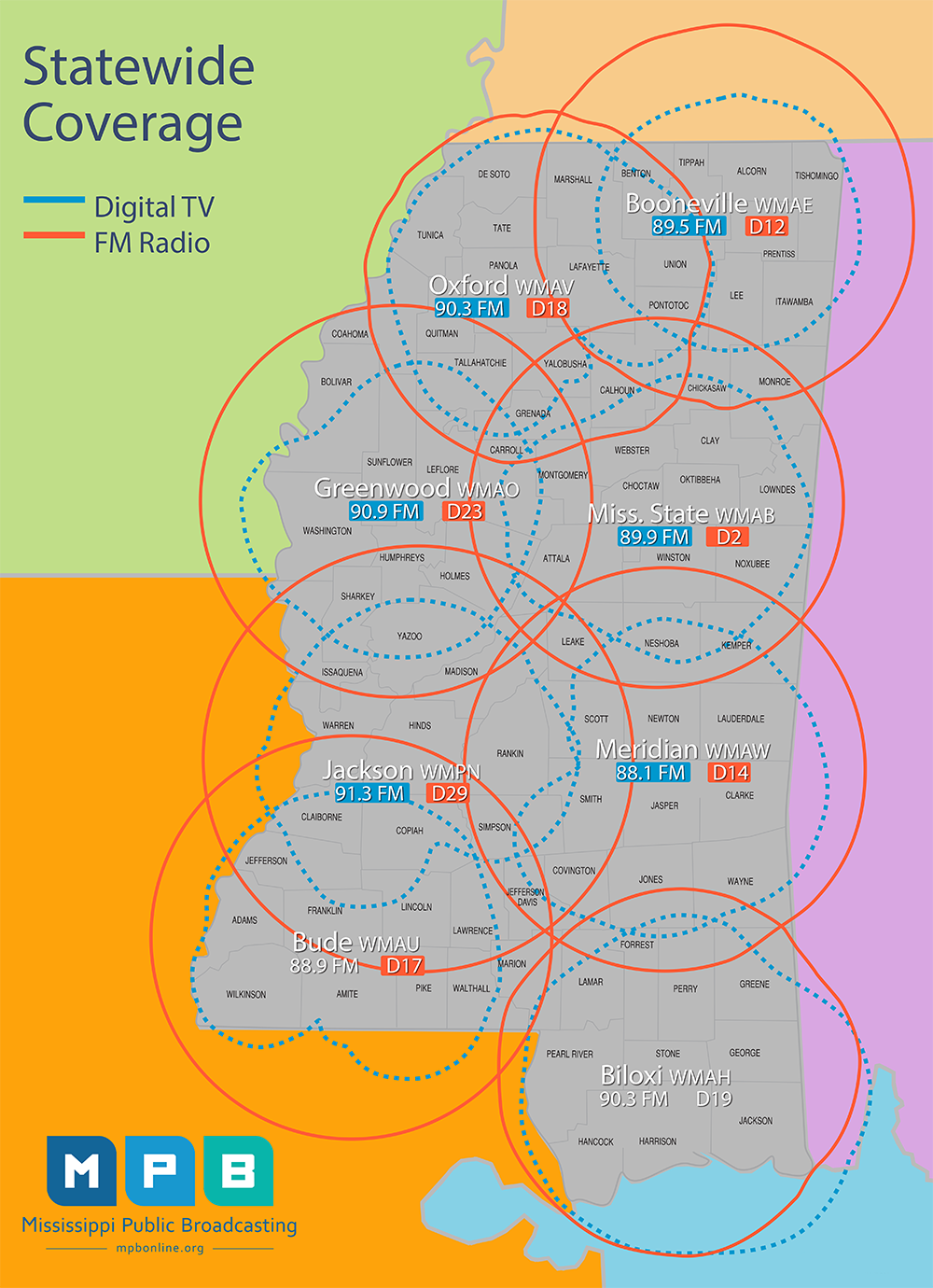 Known as Mississippi Public Broadcasting (MPB) since 2003 when Mississippi ETV and Public Radio in Mississippi (PRM) merged, the organization has been a leader in informational broadcasting. Through our award-winning productions, our educational resources, and our acclaimed hurricane coverage and response operation, MPB has exhibited a commitment to educating and informing Mississippians.

MPB has always been at the cutting edge. Whether as Mississippi’s first statewide broadcast system or as the first to complete the conversion to digital technology, MPB has remained ahead of the curve.

Mississippi Public Broadcasting is a trusted multimedia organization that educates, enlightens and entertains Mississippians. As the only statewide radio and television broadcast network, MPB connects Mississippi households and communities.

MPB provides a valuable resource to Mississippians in disseminating information as part of the state’s emergency preparedness and response system. Every weekday, MPB News produces 11 newscasts dedicated to Mississippi stories.

In 2015, MPB launched the latest iteration of the MPB Public Media App. With live stream, on-demand episodes of both radio and television favorites and the latest from MPB news, the MPB App provides listeners and viewers with a way to stay connected, no matter where in the world they may be.

Since 1970, MPB has won over 400 national, regional and statewide awards, including Emmy®, Edward R. Murrow and Parents’ Choice® Awards. 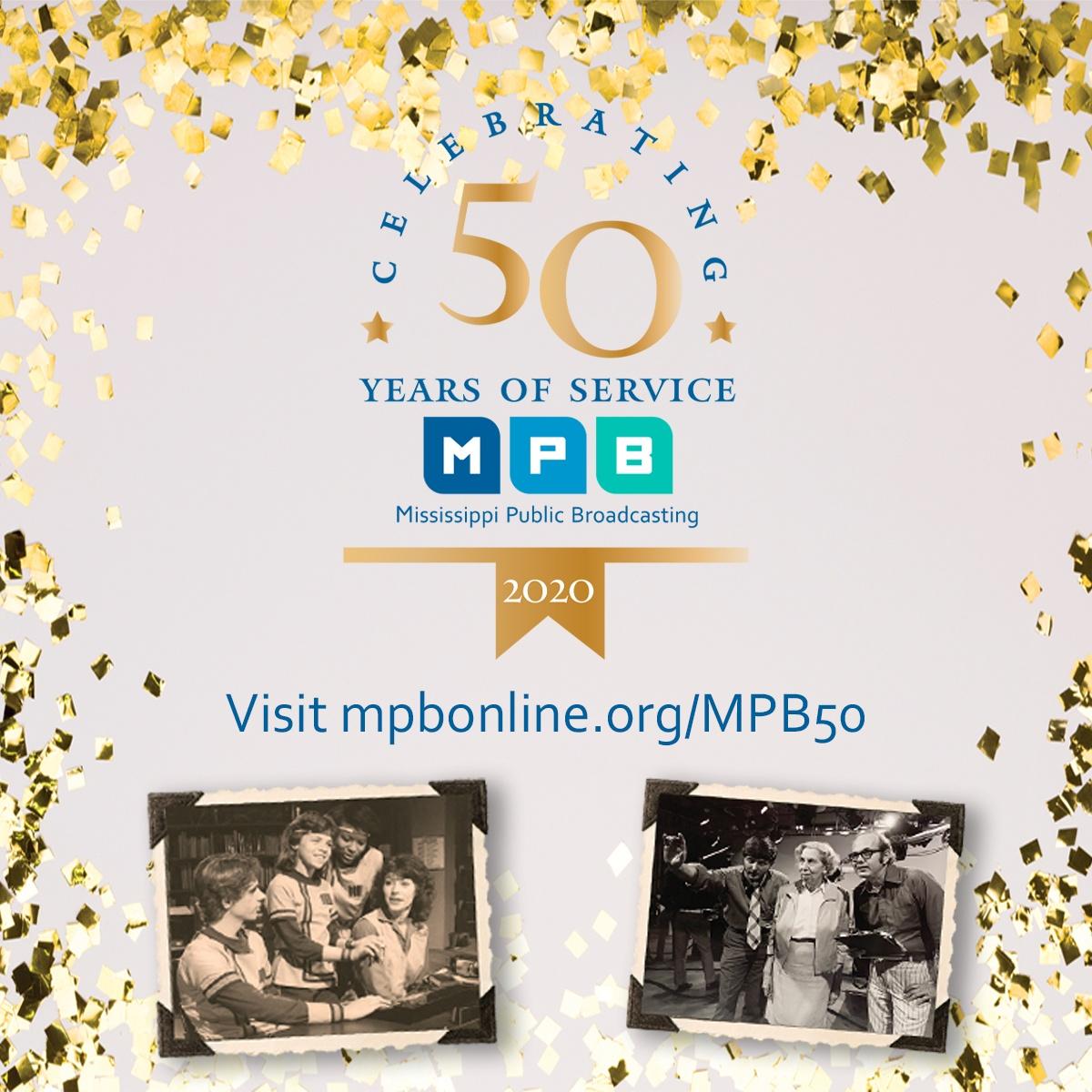