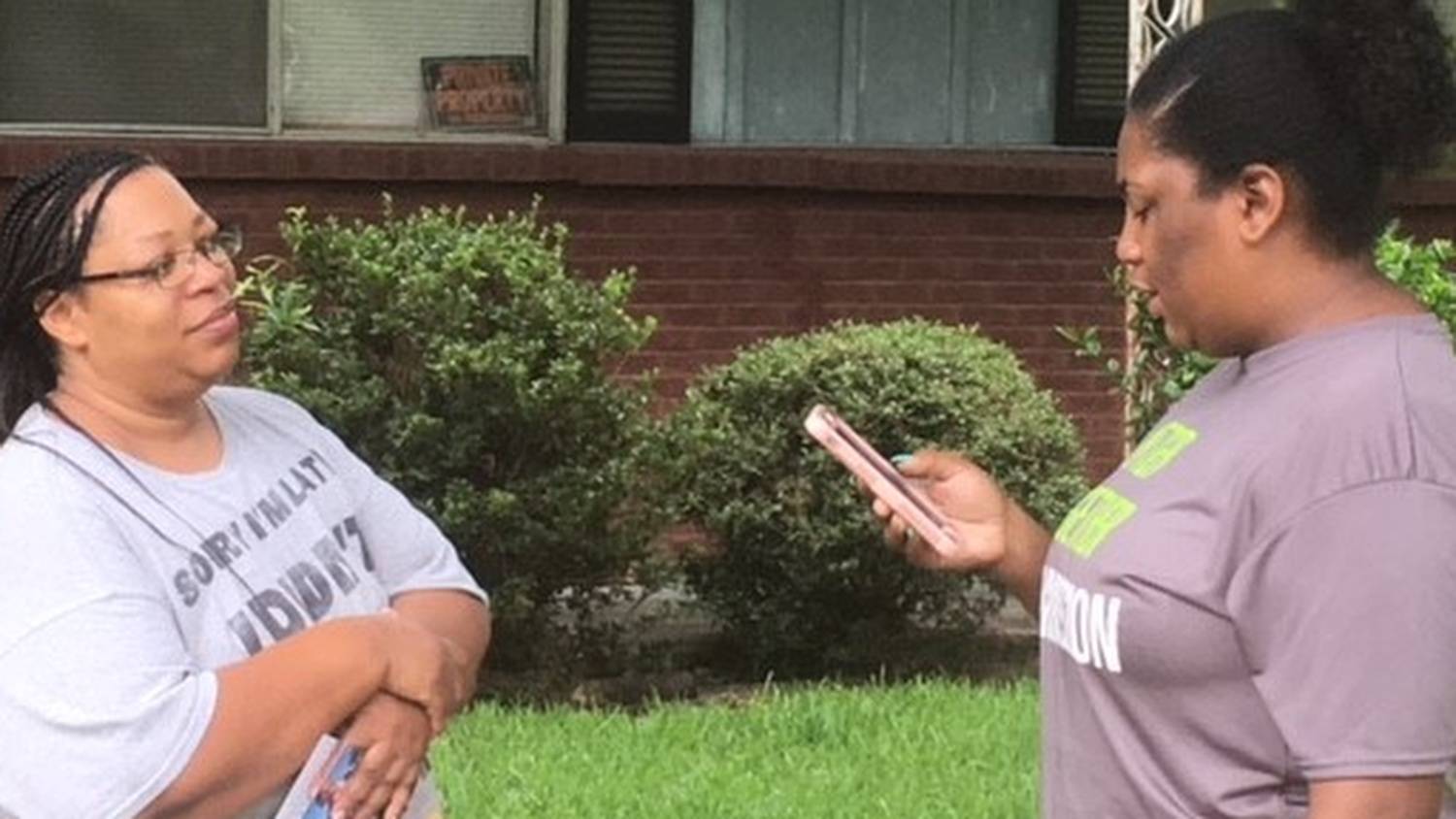 Khai Thompson is a sophomore student at Murrah High School in Jackson. He says crumbling infrastructure and a lack of resources make it difficult to focus in class.

"Some kids might not have textbooks so we have to share. Or, everyone can't get a laptop to take a test. I may have to come back during another class which it hurts me because in that class I need to be focusing and learning about a whole different subject," said Thompson.

Thompson participated in a youth summit and listening sessions over the summer that engaged more than 300 students in Jackson Public Schools. Volunteers also knocked on more than 60,000 doors, surveying residents on topics like teacher quality and student testing.

It is part of the Better Together Commission's effort to develop a plan of action for the district that includes public opinions and solutions. The commission is a compromise that came about when Governor Phil Bryant agreed not to sign off on a state takeover.

Aisha Carson is with the commission. She says a lot of stakeholders want the same things.

"So resources in the classroom, funding, smaller class sizes, better facilities are all the things that came up in conversations with students. But, if you talk to other stakeholder groups like teachers, board members, they are all going to say those exact same things," said Carson.

The Better Together Commission has until November to file a corrective action plan. Ashley Norwood, MPB News. 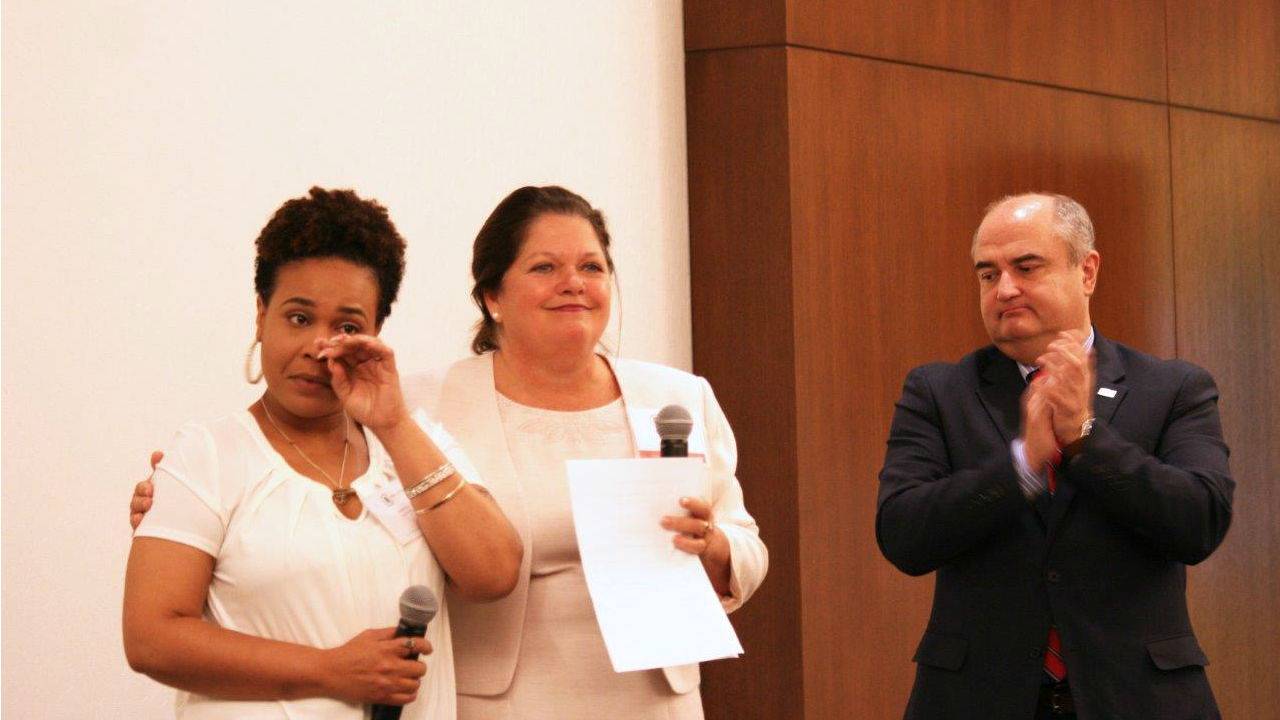