The Airport Authority says it doesn't need the State to take over the Jackson-Medgar Wiley Evers International Airport which is currently run by the city.

Carl Newman is Chief Executive Director of the airport authority.

"We generate, roughly, 17 million dollars a year in revenue, and our budget is approximately 14 million dollars. Every year, we have a surplus of funds, and we do very well from a financial standpoint. This board has been extremely supportive of the efforts the organization is looking to undertake," says Newman.

However, Republican State Senator Josh Harkins is filing a bill that would move the airport under a multi-county oversight board.  Harkins' plan is for the Governor - not the city of Jackson - to appoint members to that board.

Though considered part of the City of Jackson, the entire airport is actually located in Rankin County. That's why Harkins says a tri-county authority should oversee it.

"I guess my question is, 'Why should we change?'. We are in a good position. Our airport is solvent. It's stable, and I think we must continue to push forward and fight to keep our airport," Hendrix says.

If Senator Harkins' bill passes, two members of the tri-county authority each would be appointed from Hinds, Madison and Rankin counties along with one at-large member. 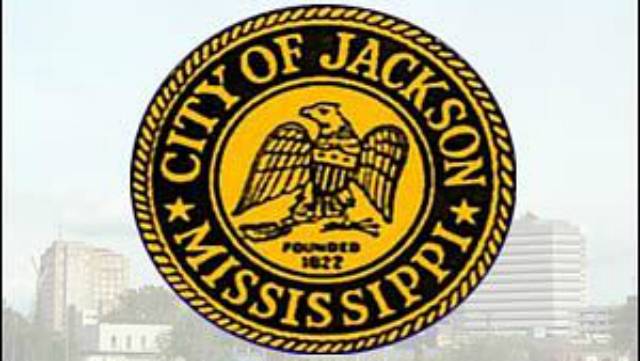 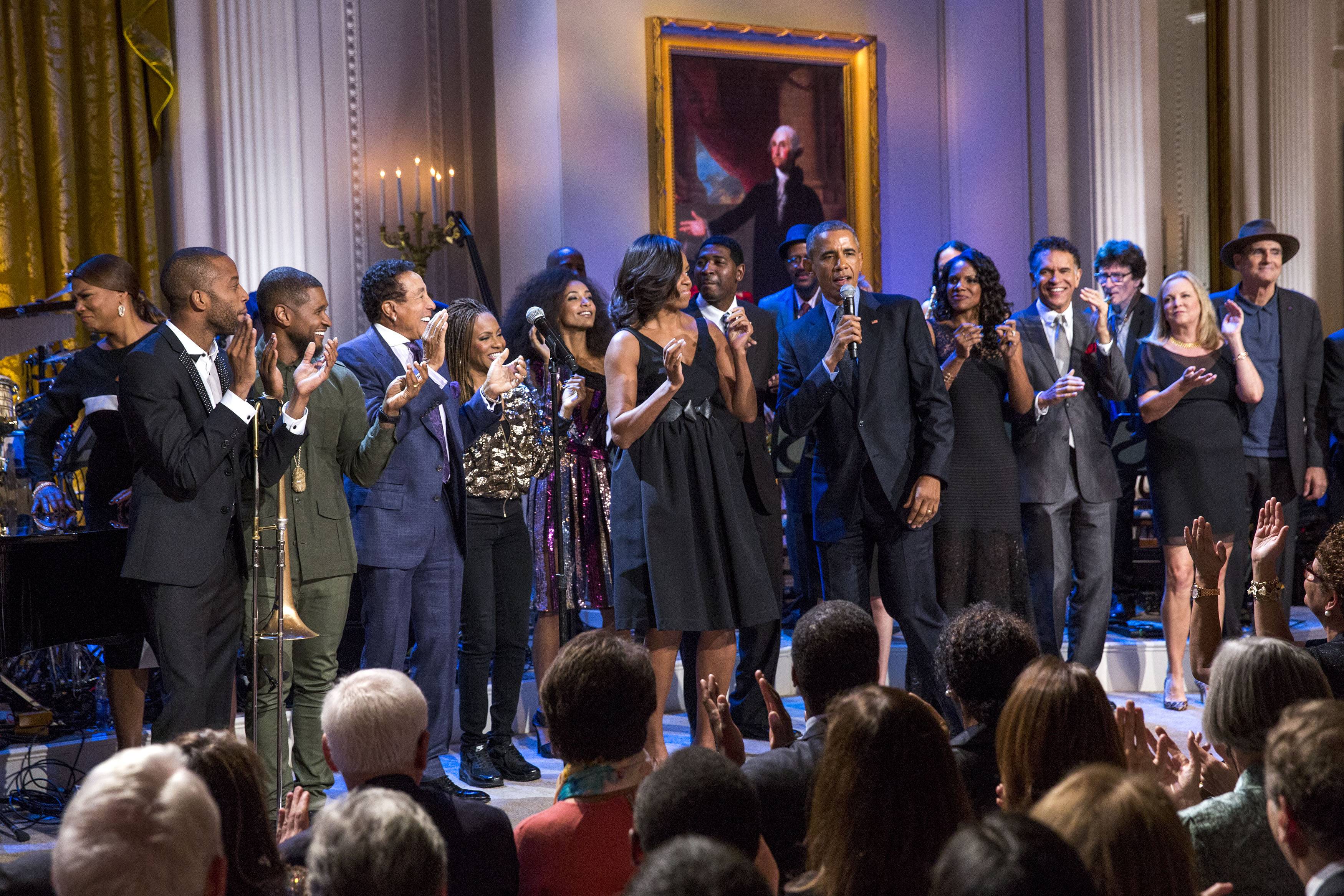