Barriers, Solutions, to Rate of Breast Cancer Among Black Wo

00:0000:00
Barriers, Solutions, to Rate of Breast Cancer Among Black Women 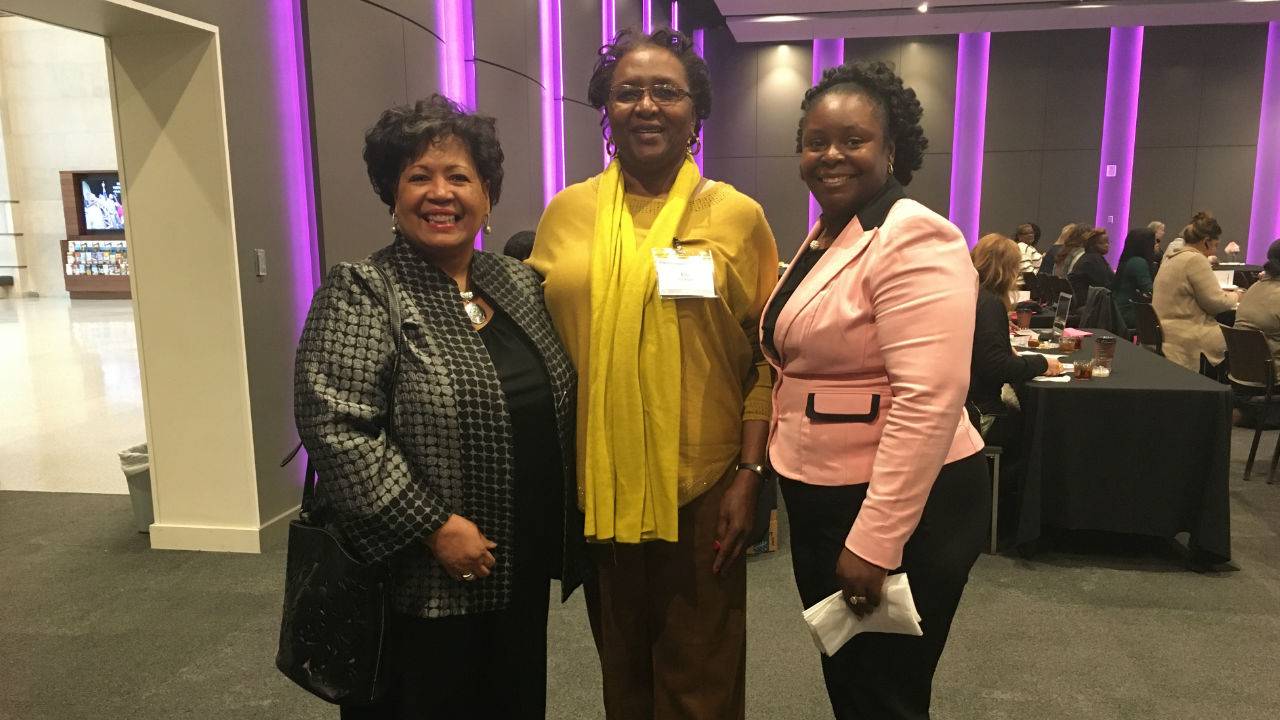 A non-profit is working to fight the high rate of breast cancer among black women in Mississippi.
As MPB's Desare Frazier reports, the number is nearly double that of white women.

The Centers for Disease Control and Prevention reports black women in Mississippi die of breast cancer at a rate of 31 percent compared to 19 percent for white women. Dr. Melody Fortune, a professor at Delta State University says they often don't have health insurance.

Doctors, researchers and survivors are in Jackson at the Susan G Komen Breast Cancer Disparity Roundtable to discuss barriers to medical care and solutions. Cynthia Young is with the Komen group. One of their priorities is to bring a mobile unit to the state.

"Definitely a mobile mammography is needed in this state because we're rural and because of the closing of some of those hospitals in rural counties," said Young.

"Fear of it does not take it away. Being proactive can actually help us find it earlier and make it to where we treat it with a pill just like we would treat your blood pressure," said Washington.

"And she always had every single required test done. But breast cancer was not on the radar simply because it did not run on my side of the family," said Everette.

Dr. Melody Fortune says expanding Medicaid would save lives. She says a program at the state Department of Health will pay for treatment based on certain guidelines. 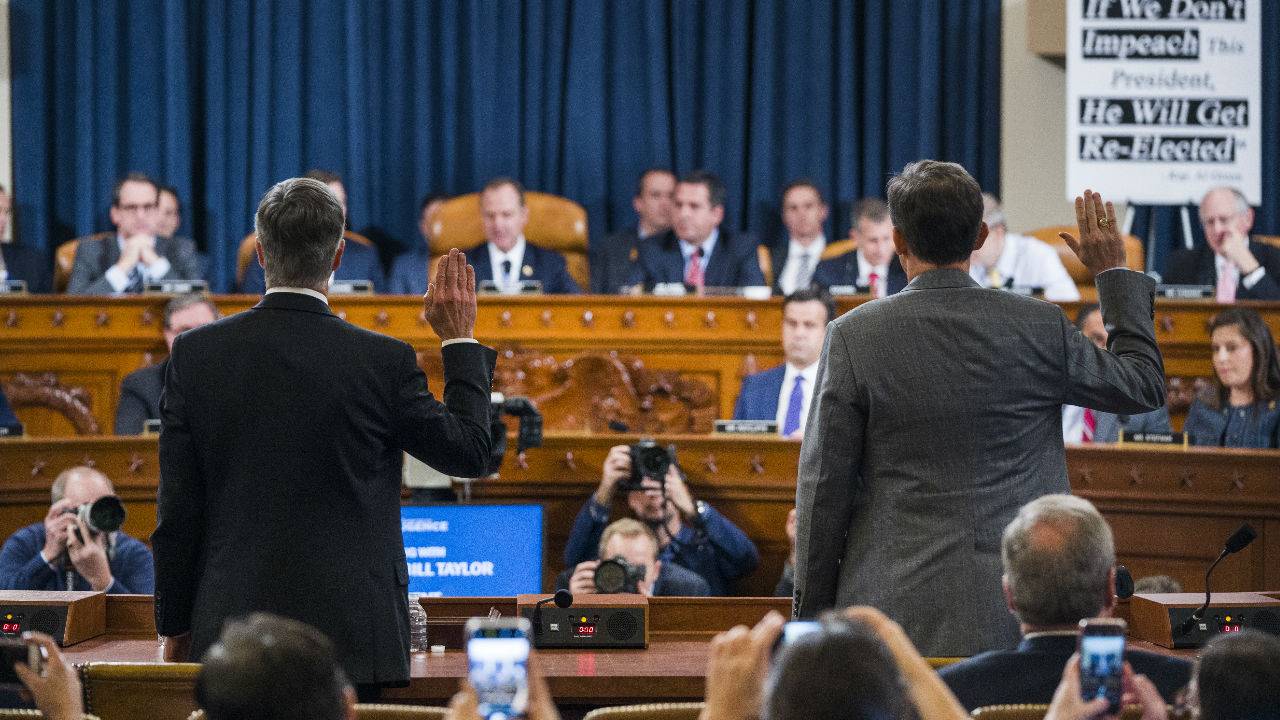 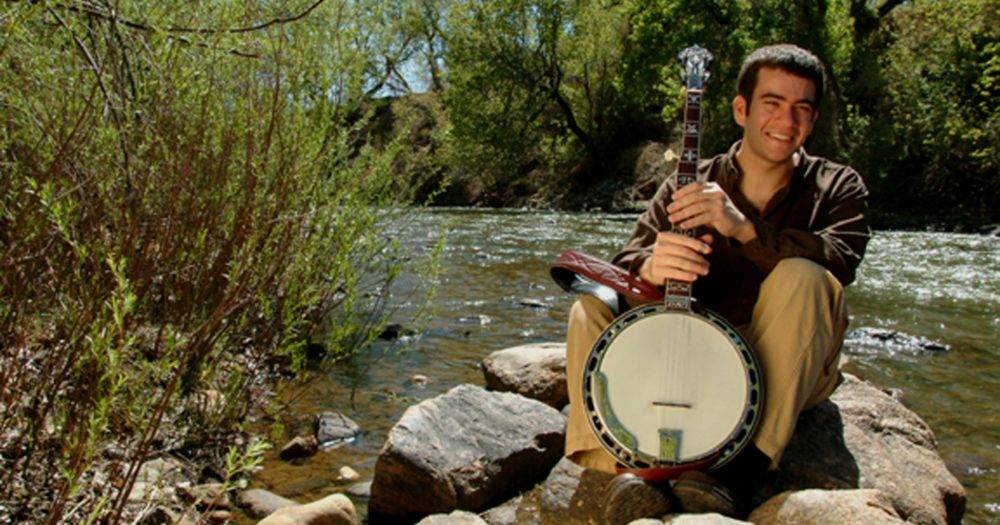