Talking About Race and Building Relationships in Mississippi 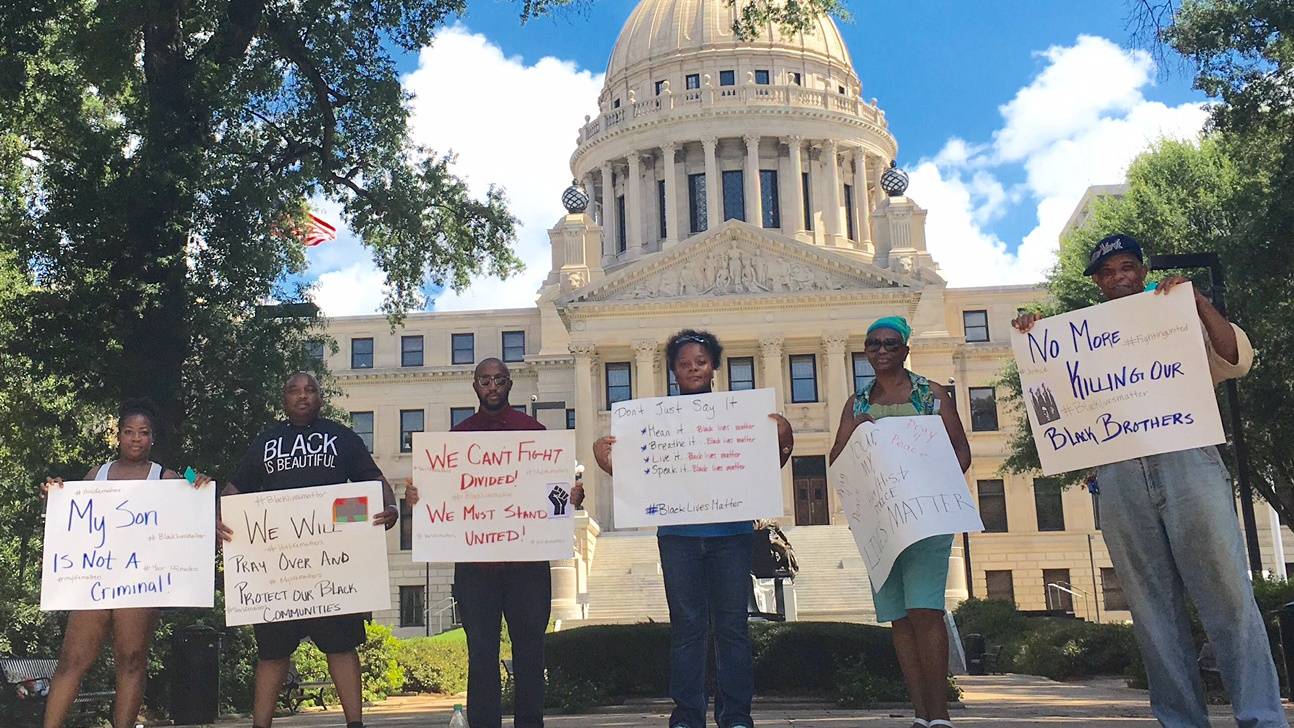 The police slayings in Dallas and the officer-involved shootings of black men in Louisiana and Minnesota last week, are on the minds of Mississippians. Neddie Winters is president of Mission Mississippi, a culturally diverse group, that promotes prayer and racial healing. He says building relationships across racial lines is important.

Ross Aldridge is with the Dixie Alliance, an organization that wants to keep the current state flag with the confederate emblem. He believes people need to talk--but first lay aside political correctness.

"And then when folks will sit down at a table from different perspectives of your community whether it be religious, race or what not and start talking, then lay all your cards on the table and God gave us to ears and one mouth and we have to listen more than we talk," said Aldridge.

Ross Aldridge says talking about race has to be intentional and include young people. 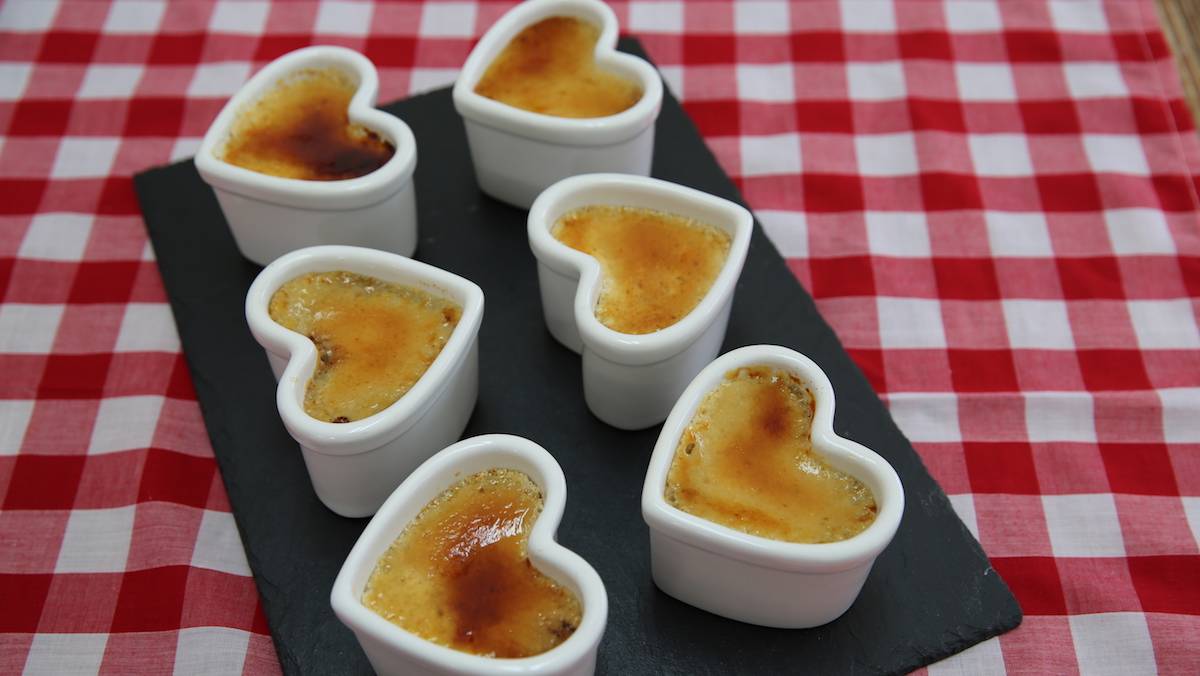 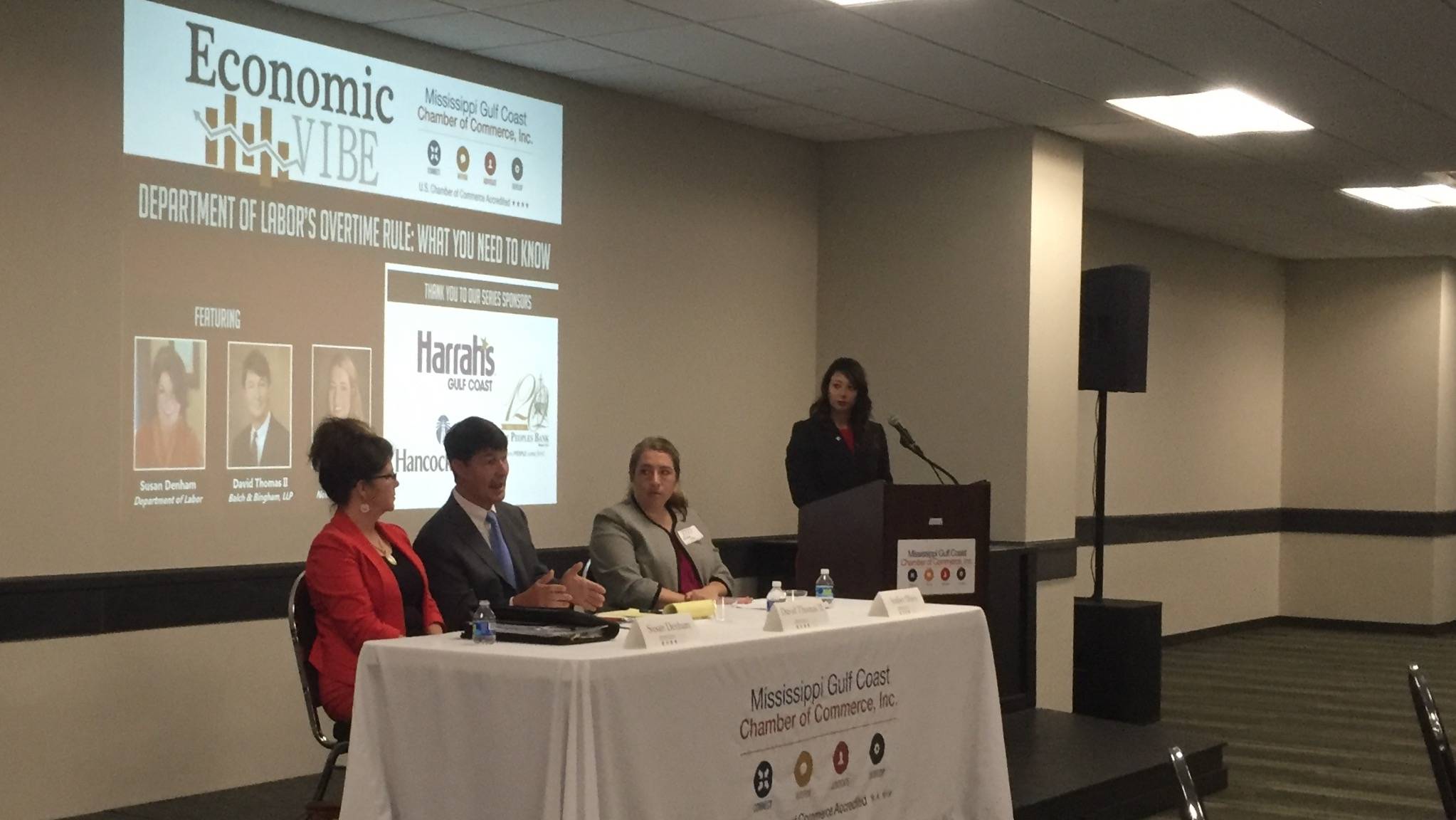