Combating and Overcoming Depression During the Holidays

"Tis the season to be jolly" is a popular phrase during the Christmas season. But for some holiday cheer can be over shadowed by feelings of sadness and isolation.  Depression is one of the most common mental illnesses, affecting millions of Americans during the holidays and throughout the year.

Sixty-year old Donna, experienced a nervous breakdown 36 years ago, during the Christmas holiday. We changed her name to protect her identity. Since then, she's suffered from depression.

"People don't like to discuss it. It's still a taboo subject," said Donna.

She says dealing with what's considered by some to be a taboo subject left her feeling isolated, especially during the holiday season.  Donna found herself feeling sad, lonely and crying.

"The holidays seem to be a very rough time, a lot of expectations, gift giving, family gatherings, people's expectations. It's a lot of pressure. You want to make people happy. You want to be happy," said Donna.

Donna says the holidays also remind her of her nervous breakdown.

"I just tend to remember that day. It's very memorable. But this is the first time in 36 years, I am truly, truly happy," said Donna.

She's retiring soon from a career she doesn't like and believes that led to her depression. Donna sees a therapist and takes medication.  Depression is one of the most common brain disorders affecting about 16 million Americans, 18 and older, according to the National Institutes of Health. While some people have year round depression that may intensify during the holidays, others have seasonal depression in the winter or spring. Dr. Chasity Torrence is a psychiatrist at Mississippi State Hospital. She says winter depression is more common. Days are shorter, people tend to stay in more and get less sunlight, which can impact one's mood.

"You can also have the holiday stressors. Financial stressors that families are in and also an anniversary or loss of a loved one that really become prominent during the holiday when people gather together," said Torrence.

Torrence says the symptoms include problems concentrating, lack of energy, loss of interest, change in appetite and feelings of hopelessness. Anxiety can occur also causing jitteriness, agitation and even panic attacks. Torrence tells her patients it's a disease that requires treatment just like high blood pressure or diabetes. She says therapy and anti-depressants are commonly used to treat depression. Twenty-eight year old Rachael is seeing a counselor and taking natural supplements, after noticing a change in her mood at the end of the summer.

"You're afraid almost to even admit to somebody else, 'hey I think I might be depressed,' " said Rachael.

She was able to do her job and interact with co-workers, but her energy level was low. Rachael didn't want to socialize.  She began feeling anxious because she couldn't quote "snap out of it."

"It sounds melodramatic or like you're making a big deal out of nothing. I think that's where depression really gets its power, is in keeping you isolated," said Rachael.

Rachael says the fog is beginning to lift now that she's sleeping through the night. Stephanie Hathorn is a licensed counselor with Reformed Theological Seminary, in Jackson. She says 75 to 90 percent of her clients experience depression and anxiety.

"So I always encourage my clients by saying, 'you know what, what strength you have in coming in here and sitting with me to say I'm at rock bottom and I don't think I can do this and I need help,' " said Hathorn.

Hathorne's gained a deeper empathy for her patients. After having her third child 2 1/2 months ago, she began experiencing Post Partum Depression. It became so severe it was hard for her get out of bed. Hathorne's seeing a therapist and began taking an anti-depressants about three weeks ago.  She's starting to feel better.

"Honestly, not being able to will myself out of it has been probably one of the hardest things. But what a gift it has been in so many ways because I'm learning and I'm able to empathize on a deeper level with those I work with day in and day out," said Hathorn.

Donna says her faith in God and having a good friend to just listen has helped her over the years.

"Someone to confide in that would understand or maybe has even gone through the situation. They would appreciate it more. You just need that very, very close friends," said Donna.

Women are twice as likely as men to experience depression. Dr. Chasity Torrence says it's important to seek help from a healthcare provider. The Department of Mental Health has a helpline for more information about the disorder.  The phone number is available at their website: dmh.http://www.dmh.ms.gov/ 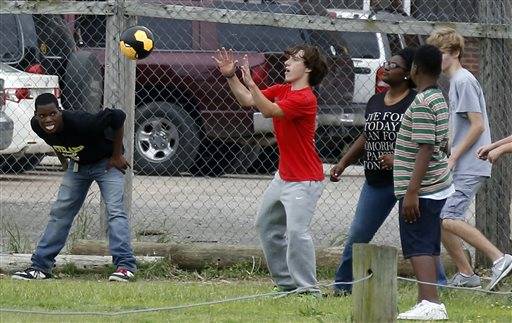 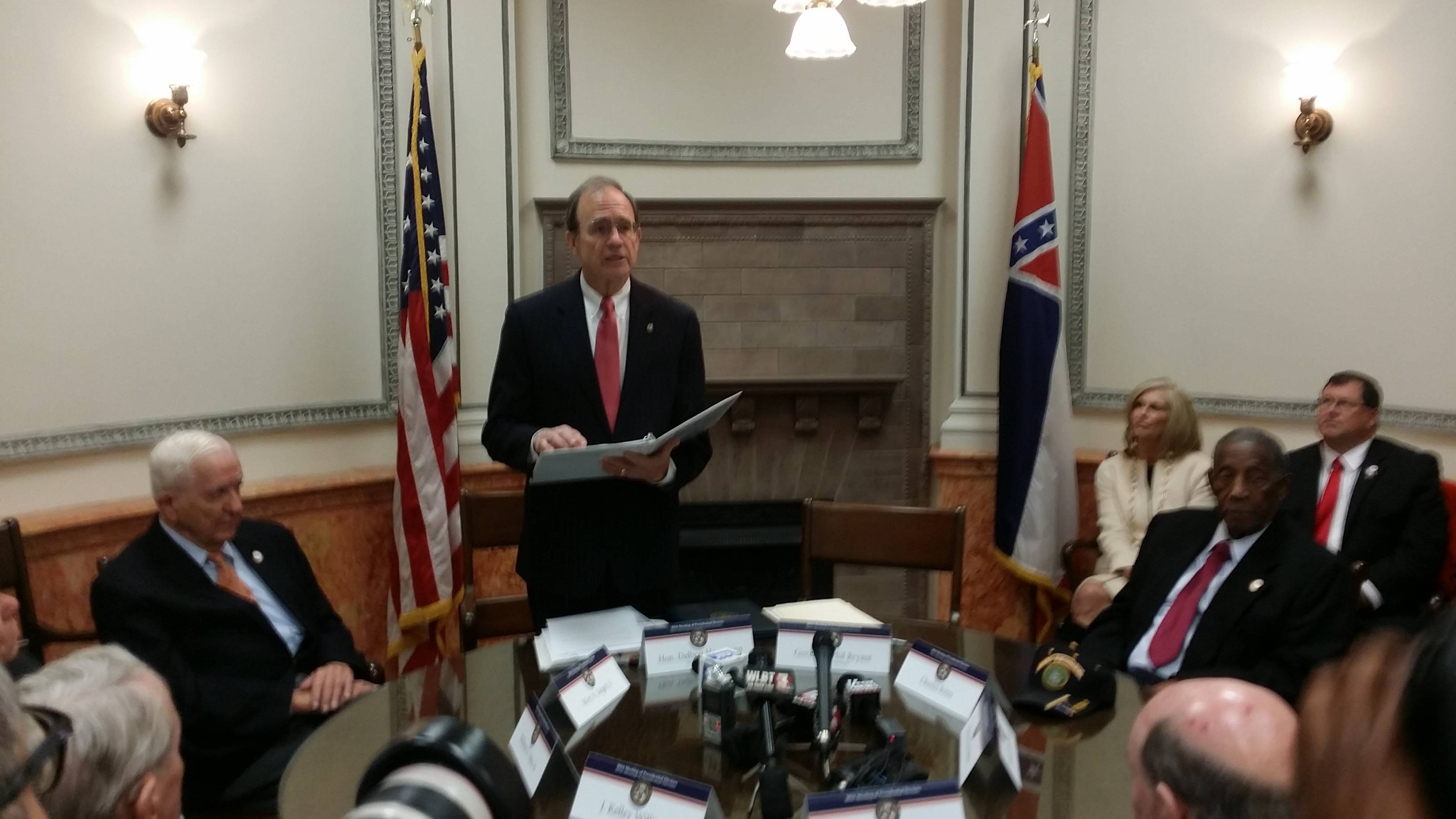