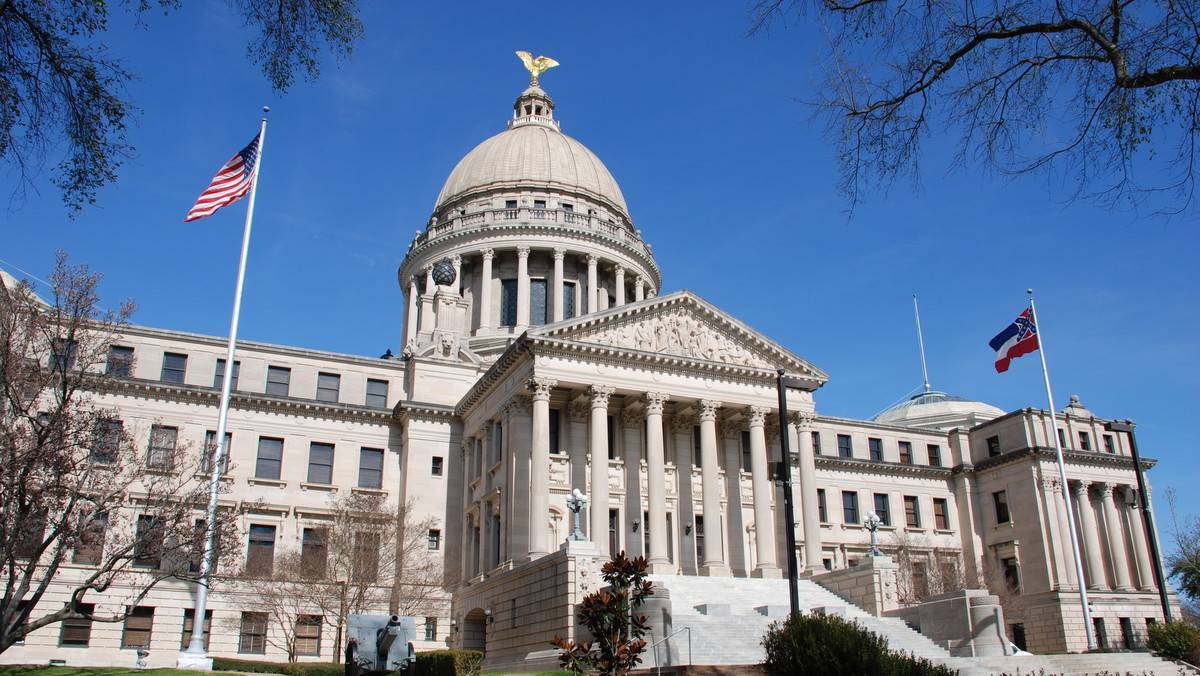 A proposal to expand drug courts and ease some penalties for Mississippians accused of certain crimes is advancing through the legislature. MPB's Desare Frazier reports.

House Bill 1352, the Criminal Justice Reform Act, would expand the state's drug courts to handle people with mental illnesses, veterans and youth cases. The courts would be renamed Intervention Courts. The goal is to reduce recidivism and promote recovery. House Democrat Kabir Karriem of Columbus who has championed criminal justice reform says it's a progressive move for Mississippi.

"It also looks at not suspending your license for minor traffic violations because you can't pay your fines or fees. So those are steps in the right direction," said Karriem.

Through this judicial system, people would receive alcohol and substance abuse treatment and other services. Republican Hank Zuber of Oceans Springs says the measure would increase the list of non-violent offenses that can be removed from someone's record. He says the goal is to make it easier for people to obtain jobs and be productive citizens.

"What we're trying to do is to basically help our fellow a Mississippian who has made a mistake. Now let me stress to you that is does not apply to violent criminal convictions such as arson," said Zuber.

The measure has bi-partisan support and will go before the House chamber for further consideration. Senate Bill 2927, a criminal justice reform bill didn't make it out of committee. 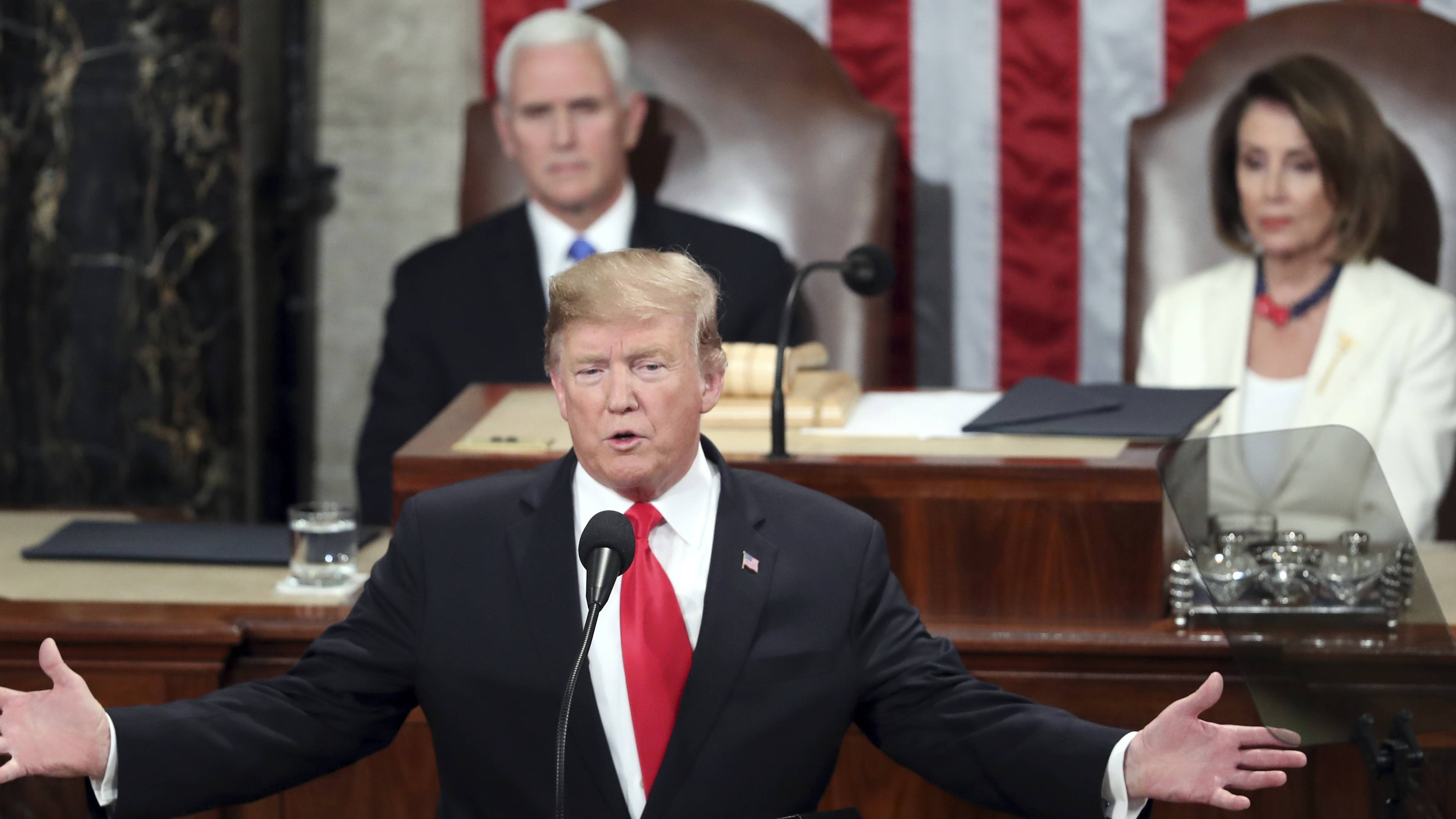 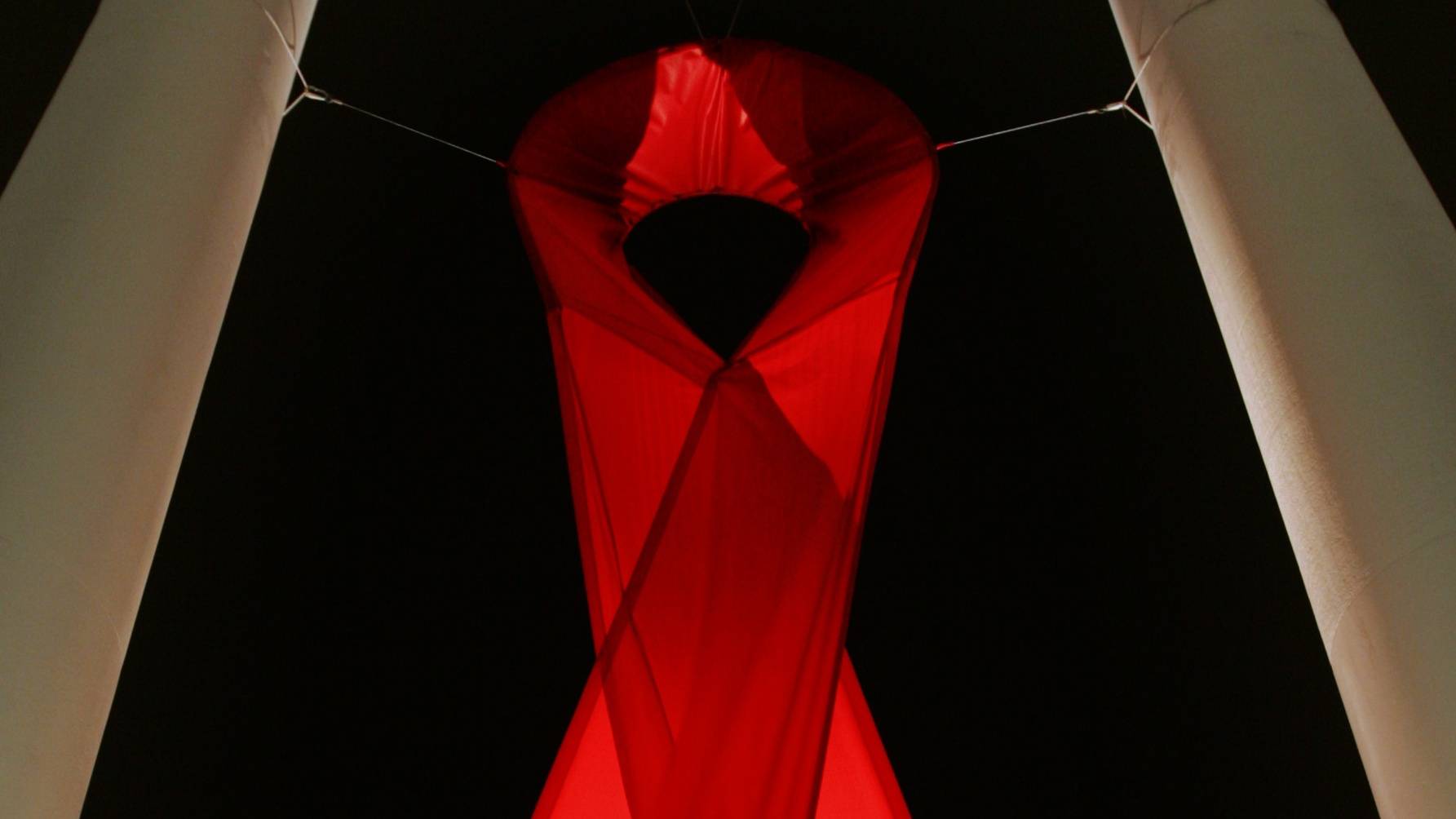