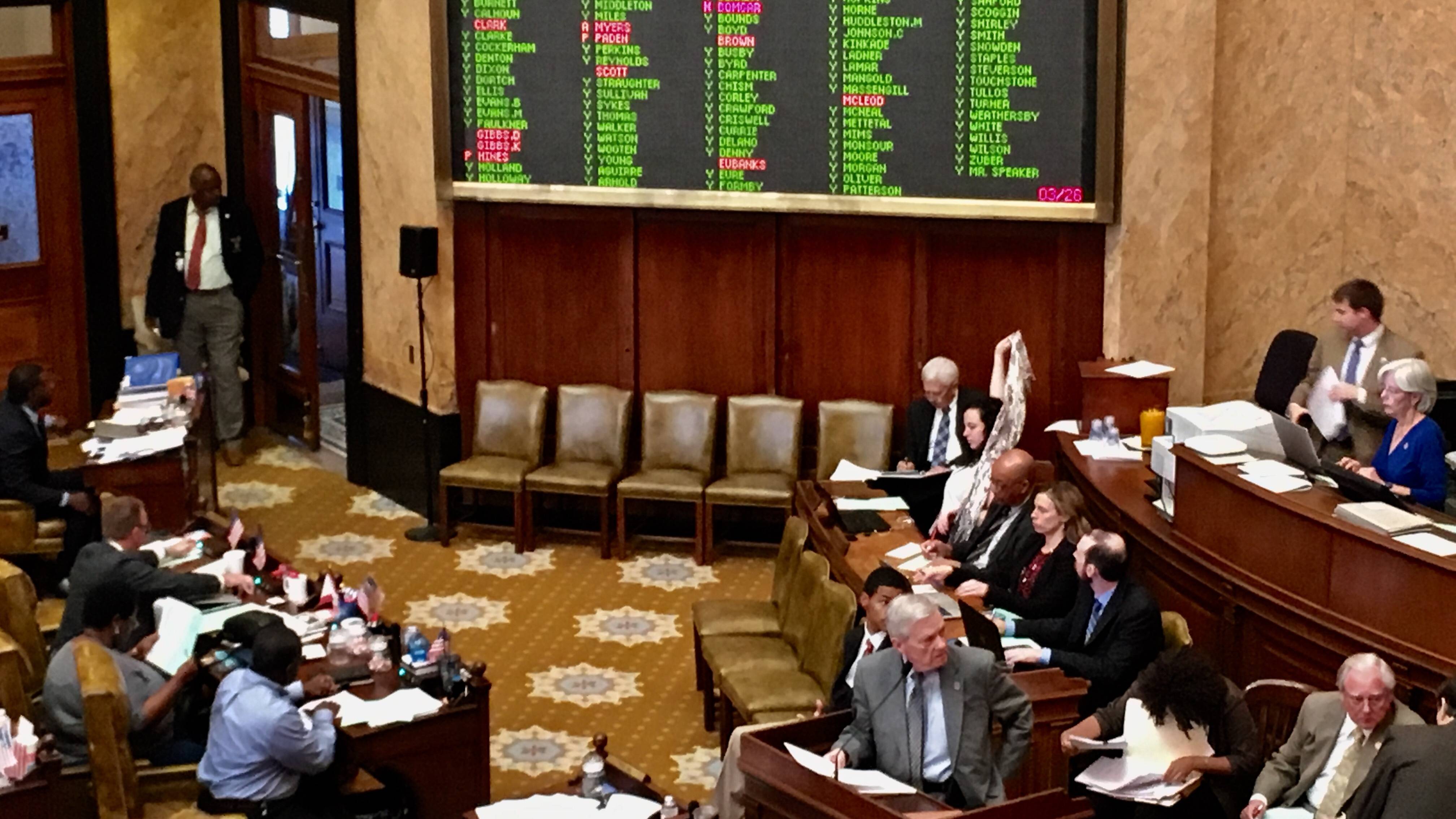 When Kathy found out the legislature made domestic violence grounds for divorce in Mississippi, she told her lawyer to file for a hearing. We're not using her real name to protect her identity. Kathy first filed for a divorce over a year ago, on the grounds of habitual cruel and inhuman treatment. She says she didn't suffer from physical abuse, but emotional cruelty, which she found hard to prove.

"I had tapes. I had other things but he would make sure that he found all of them. He was special forces and he would destroy them or make me delete various recordings that kind of thing. He usually caught me before I managed to do anything anyway," said Kathy.

Kathy's claims didn't stand up before the judge. Now she and her husband are separated, but she says he won't sign divorce papers. Under the existing law, spouses need a witness to corroborate domestic violence claims. But experts say abuse often occurs in homes away from others. Jackson Attorney Connie Smith handles divorce cases. She says the change in Mississippi's law is long overdue. Smith says proving habitual cruel and inhuman treatment is tough.

"The abusers are generally very smart and they have a trail that they hide very well, so that was the hardest part, being able to find a corroborating witness or proof," said Smith.

Smith says the law that takes effect July 1, defines domestic violence and emotional abuse, clarifying what habitual cruel and inhuman treatment means. She says threats, stalking and forced isolation are some of the claims that can be used. Also, victims can testify as credible witnesses in their own cases. 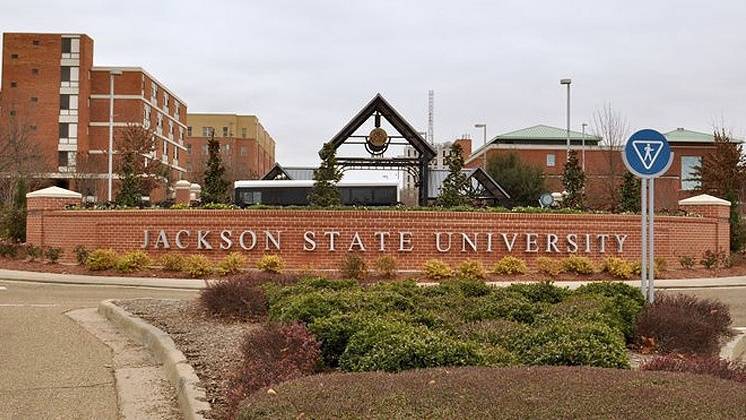 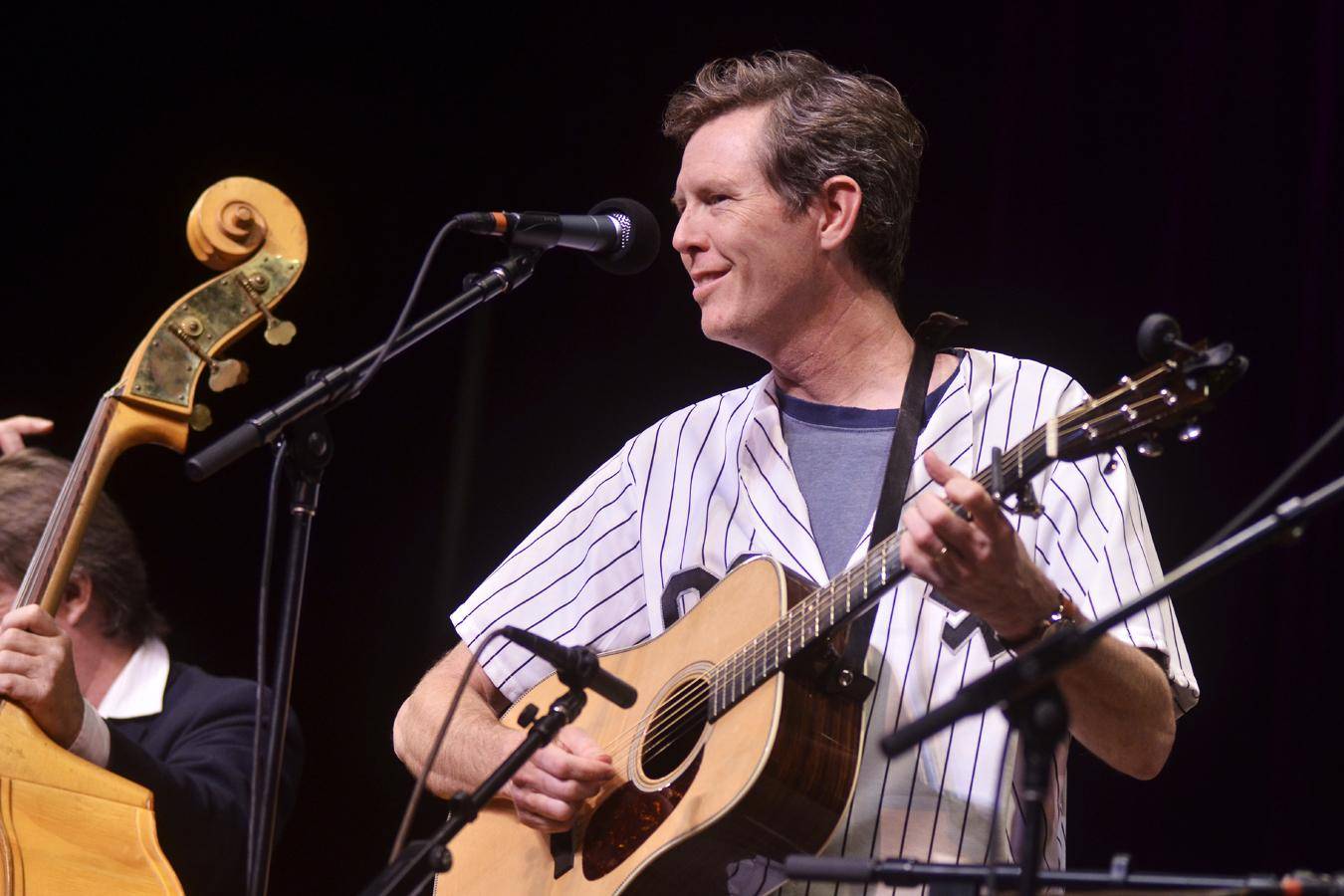