Referring to recent remarks by President Barack Obama about the threat of inequality, Gingirch said energy is the way to promote prosperity for all Mississippians.

Coal, oil, and natural gas are at the center of what the energy sector sees as the way forward for Mississippi's economy.

While many only see energy as power plants, Louisiana State University economist David Dismukes says Mississippi's could use it access to natural gas to entice companies that create high demand products such as fertilizer and plastics.

"Like flour is for a baker. Yeah, they use it and they burn this stuff for energy purposes to make heat and steam and turn the lights on. But it is also is the key critical component that is reformed in various different ways to make plastics, resins in carpets, carpet themselves, food additive, additives to fuels. You just take those basic building hydrocarbon blocks," Dismukes said.

Dr. Frank Clemente, an energy specialist from Penn State University, says the plant is a breakthrough because it burns formerly useless coal, then uses the exhaust to push oil out of the ground.

"It is sort of like a win-win situation. You put the carbon dioxide under ground and you get the oil out. So it really is a win-win," Clemente said.

However, critics of the plant point out it is around 50-percent over budget, has lost federal government support, and might not even work.

Speakers at the event dismissed environmental concerns as overblown roadblocks to potential growth. 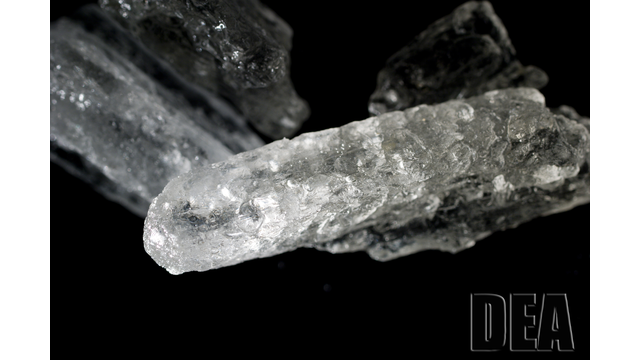 previous Post
NEWS
Three Years After New Law, How Has Meth Treatment and Enforcement in Mississippi Changed?
by evelina burnett
•
next Post
NEWS
New Teacher Retention Could Be Major Cause of Ongoing Shortage
by paul boger
•
next Post 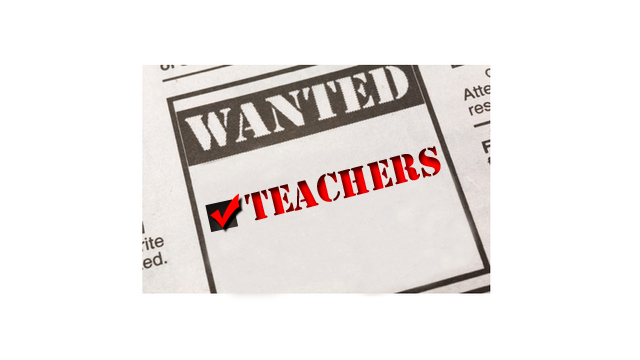