Gaming In Mississippi To Mark 25th Anniversary Next Year

Gaming in Mississippi will mark its 25th anniversary next year. Casino and gulf coast leaders met this week to look at the successes and future challenges of the industry here. MPB’s Evelina Burnett has this report.

The American Gaming Association says gaming tax revenues from Mississippi casinos will reach $6.5 billion by the time the industry turns 25 next year. The association’s chief executive, Geoff Freeman, was among the speakers at a panel Wednesday on the Gulf Coast about the impact of gaming, and its future.

He urged industry leaders to stay on top of new trends in gaming.

"We've got to constantly be able to provide our customer with that new product they're looking for," he said. "Whether that's skill-based games that are being considered in some markets. Whether it's daily fantasy sports, which have been a discussion here in Mississippi, and that's a good discussion to have. Whether it's sports betting.

"And I think the qustions that are being asked in the legilsature are the right questions to ask - how do we deal with these issues? How do we get out in front of some of these issues? That's how we have to be thinking. Complacency is our greatest enemy," he says.

The Gulf Coast has seen gaming revenues rise recently, and casino and business leaders here say that increasing access, through more flight connections and infrastructure improvements, will be critical to maintain that momentum.

"If we don't shore up some of those things and create better access into this market, the market will struggle as other markets come on line, particularly Georgia is a market that over the next two to three years you could see have commercial gaming come online," says Marcus Glover, general manager of the Beau Rivage in Biloxi.

Legalized gaming began in Mississippi in 1992. 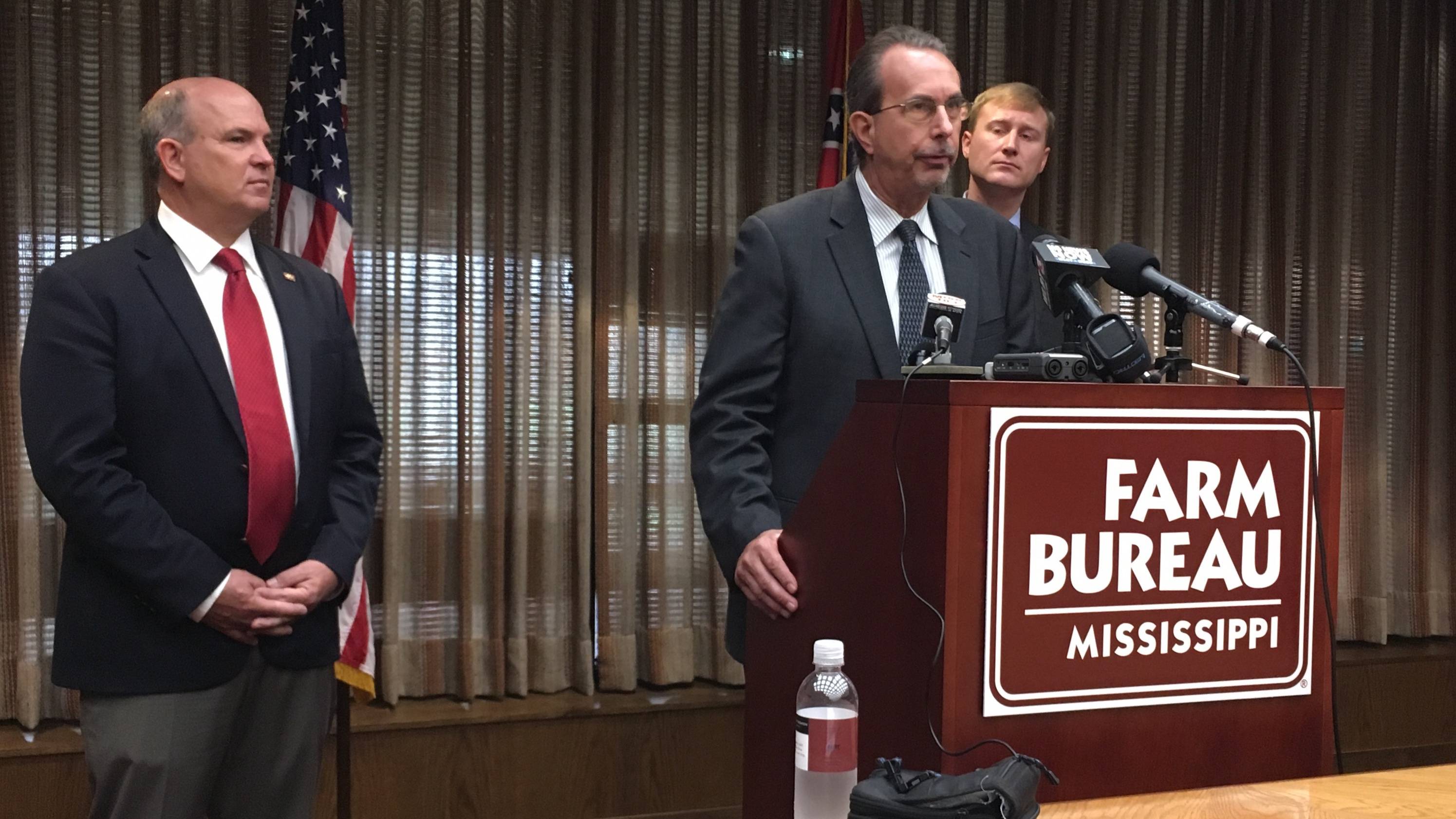 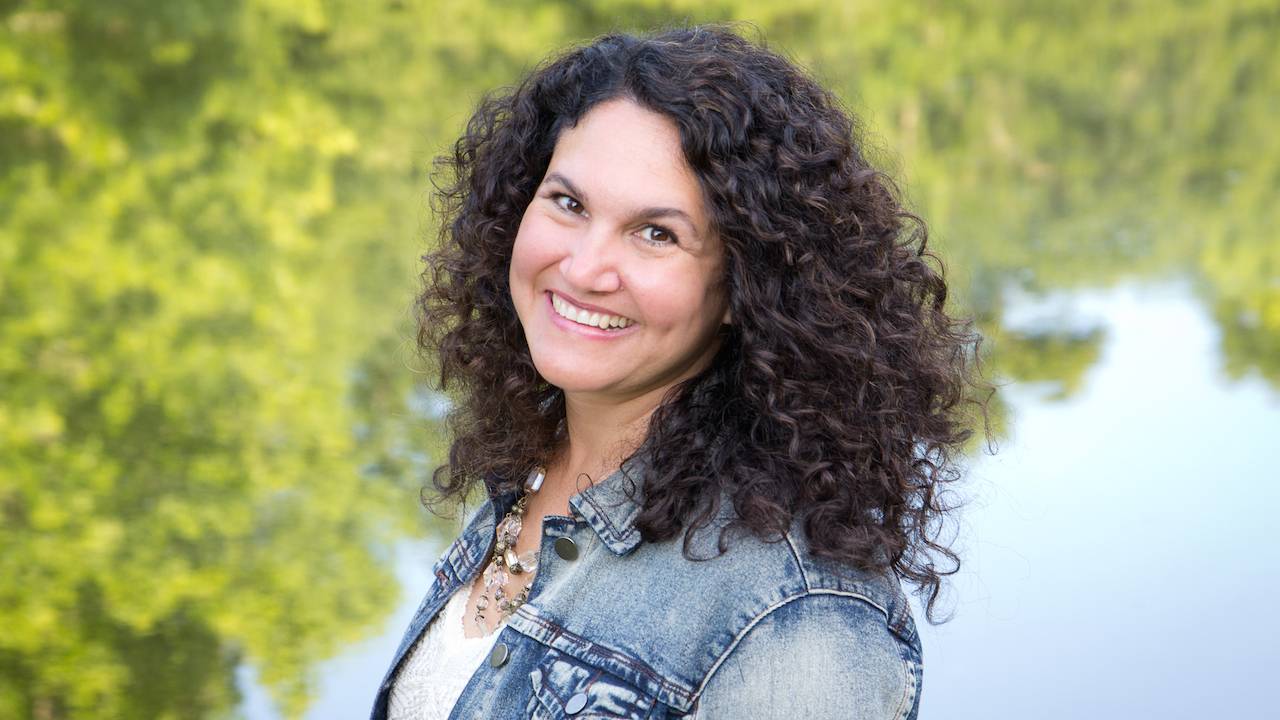