Gov. Says No to Special Session to Change Flag 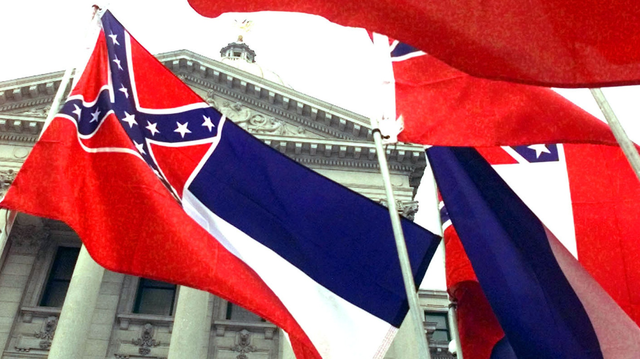 Mississippi's Black Legislators are calling on the governor to hold a special session to change the state flag. The move comes as the nation reacts to violence in Virginia over a confederate monument.

The request for the session is going nowhere. Byrant has said in the past, Mississippians by a wide margin voted to keep the flag in 2001. After this latest request, the governor said in a statement his position hasn't changed. Views are entrenched on the issue. For many, confederate symbol represents racism and the state's slavery and Jim Crow past. Others like Walter Kennedy with The Dixie Alliance, embrace confederate monuments and symbols because of heritage.

"That flag memorializes my family members. I'm going to be buried in a cemetery in Copiah County one day. Within 30 feet of where I will be buried is my great grandfather a confederate veteran. When you attack that flag and that history you're attacking my family," said Kennedy.

Kennedy says they reject using confederate symbols for hate. The Mississippi Legislative Black Caucus also called for a special session to change the flag after the 2015 church shooting in South Carolina. 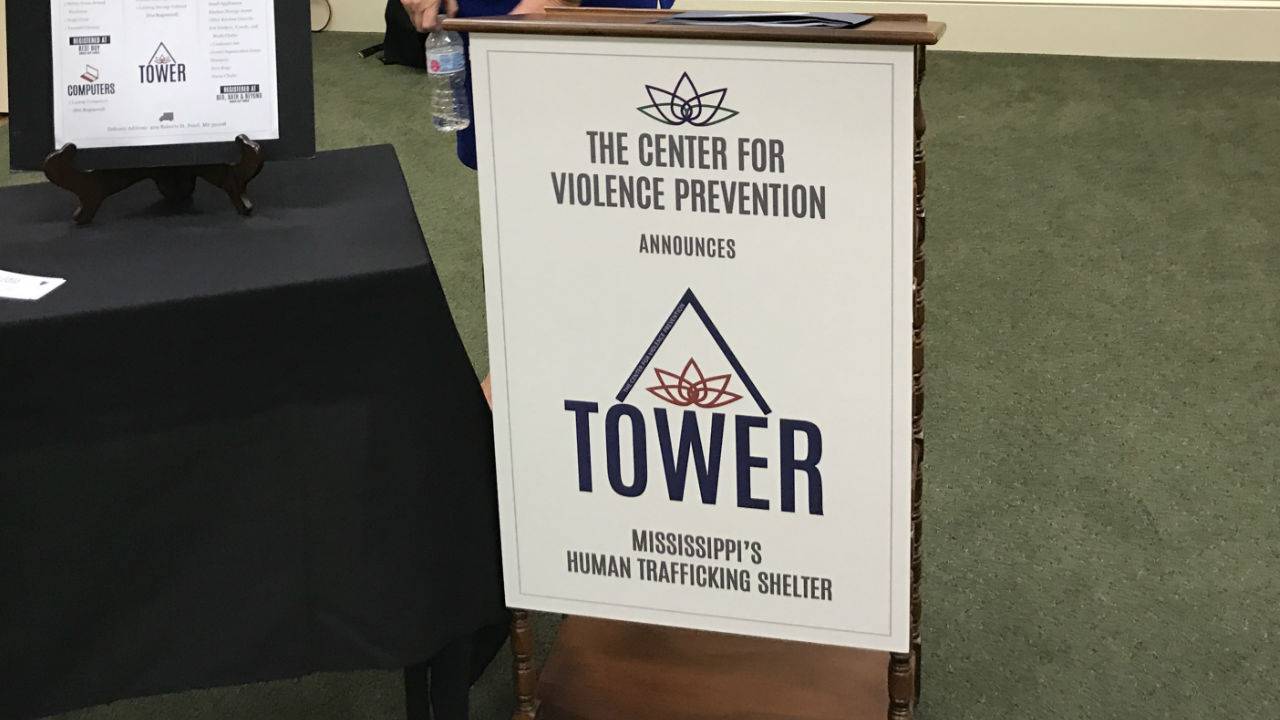 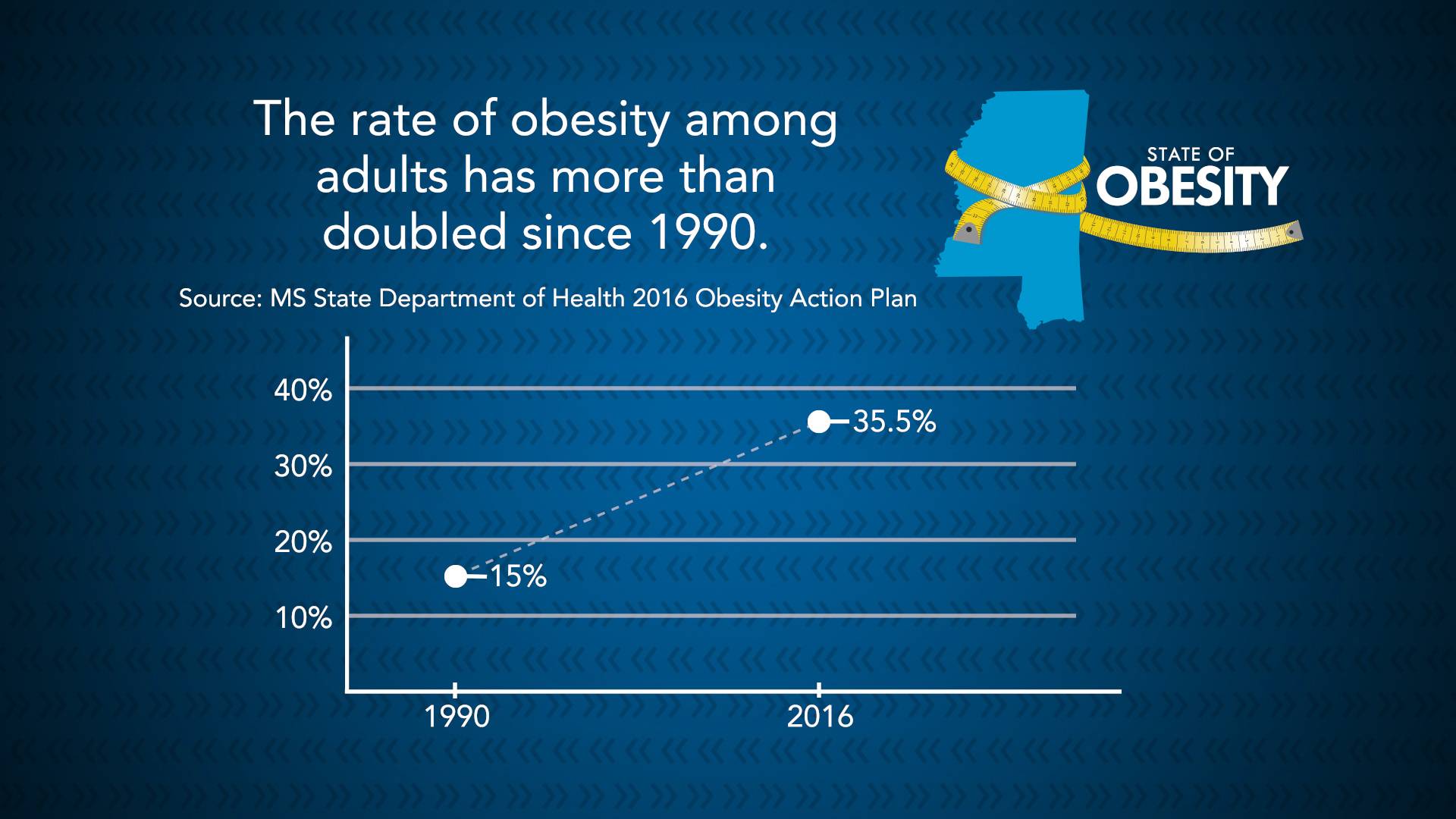