Mississippi Businesses and Habitat for Humanity are partnering to revive a once thriving neighborhood in the Capitol City built for World War II veterans. MPB’s Desare Frazier reports.

Habitat for Humanity is dedicating two homes just restored in Jackson’s Broadmoor District. It’s a neighborhood of mostly three bedroom houses built in the 1950’s for soldiers returning from World War II. Over time, veterans passed away, houses were sold to investors and the area deteriorated. Merrill McKewen with Habitat, bought her first home here in 1982.

"Even though I moved in 2000, I'd drive through here on my way to the vet and check out my old house. Time went on and I realized that some of the houses were looking pretty bad and I thought well maybe we can tear down a few,"said McKewen.

McKewen says with the help of businesses they’re kicking off a new initiative to build or restore 100 houses in Broadmoor over five years. Habitat builds homes for low-income first time homebuyers. The 30-year mortgages are interest-free. The buyers help with construction. Christina Wilder helped restore these houses. She closes on her own Habitat home in Canton in two weeks.

"It's very heartwarming to know that someone is willing to bring back a community that's come short and to give just a better opportunity to other people," said Wilder.

Willie Alexander with Atmos Energy works on these projects.
"We've gotten engineer involved as far as energy efficiency. We want energy efficiency because we want to save the customer money as well," said Alexander.

Merrill McKewen with Habitat says mortgages for the two homes will be under $500 per month. 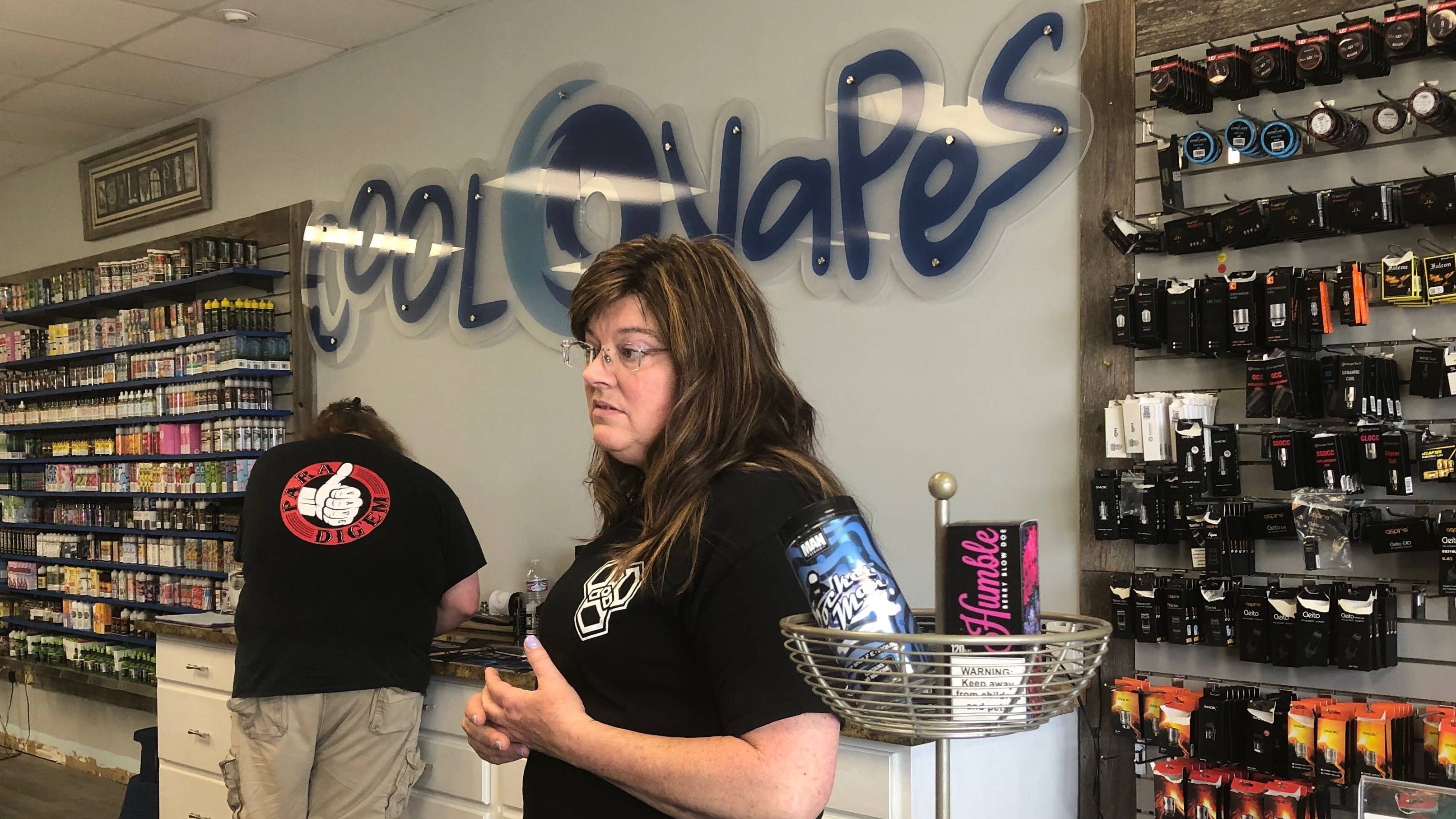 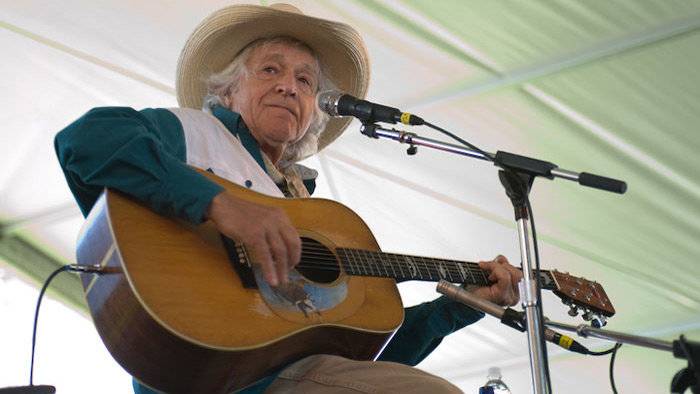