Votes are still being counted in the race for Hattiesburg mayor. But voters in the Hub City say they’re just happy to put the controversy behind them.
Elsie Ephriam says things are going well at the busy precinct near downtown Hattiesburg where she is a poll worker. Ephraim says turnout has been much higher than in the regular election in June. During that contest, incumbent Mayor Johnny Dupree edged out challenger Dave Ware by 37 votes. Ware contested the result, and a judge ordered a new election after the court case ended in a mistrial.

Voter Tracy Davis says she hopes that this election will settle the matter and the city can move on.

Here’s how Davis describes the election controversy that shook up Hattiesburg for the past two months: "It was long and horrible."

Interestingly, a few miles away, outside the Hattiesburg library, Neamaiah Heidelberg describes a similar sentiment, in similar language.

Election observers from both the U.S. Department of Justice and the Mississippi Secretary of State’s office monitored the polls throughout the day. Hattiesburg election commission chair Joe Kinnan said the day went relatively smoothly, especially considering how new the commissioners are. All five were appointed recently. Kinnan’s been on the job 27 days. Some have as little as 11 days experience.

Absentee ballots reflect the higher turnout: Kinnan said more than 1,000 had been received for this election, compared to about 500 in the regular election. 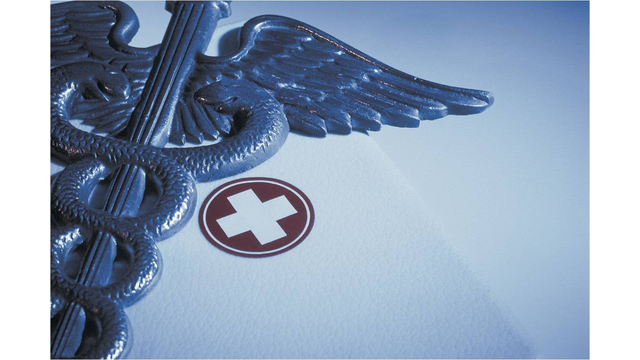 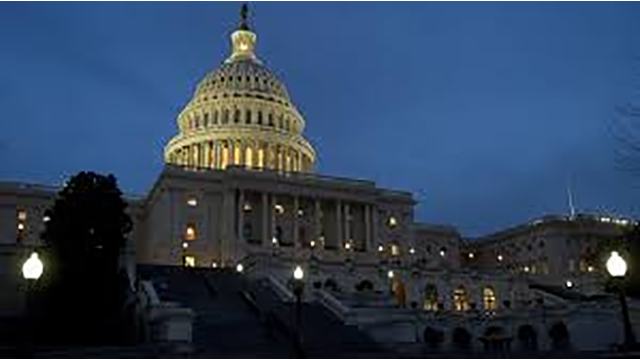