Fewer Black males are attending and graduating from college than their white counterparts according to figures from the U.S. Department of Education and Jackson State University is studying ways to change those statistics.

During a lecture series at Jackson State University yesterday a number of concerned citizens, students and educators discussed  "The Outcomes of Black Males in Urban Institutions. Rodney Washington, Chairs the schools department of elementary and early education.

This school year he began a study to determine why black males are less  than half as likely as to finish college than their white counterparts.

"Some of those issues that were in K-12 trickle into higher ed, in terms of readiness, persistence is the main variable that I tend to look at in my study, because you have some students that are actually making it, but others that decide to give up, so what could be a traumatic situation in terms of life experience for one student, could be something that totally changes that students' outlook on matriculation, so we have to start examining it and make programs that are population specific," said Washington.

The low educational attainment of African American males in Mississippi is an issue that concerns Carlton Reeves. Reeves is a U.S. District Court Judge for the Southern District of Mississippi.

"My problem is, as a judge now, I see far too many young Black men come before me who have gotten caught up in a system that will have long-term consequences on their lives, and the lives of those who are close to them and the lives of those in their community and it's really, really frustration," said Reeves.

Education officials say black males between the ages of 18 and 24 make up only 2.8 percent of students at public flagship universities nationwide.  Ducksworthy is an 18 year old Mass Communications major at Jackson State.

"I want to be successful in life and I know the first step is to go to school and finish college," said Ducksworthy "I will be able to support my family and actually just provide a good life for my kids."

JSU officials say they hope their study will result in a comprehensive plan to help black males enroll and stay in college. 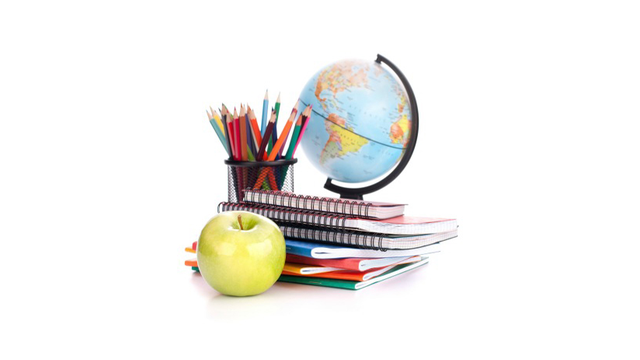 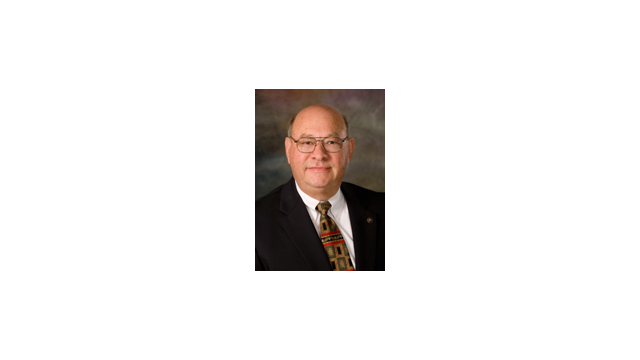