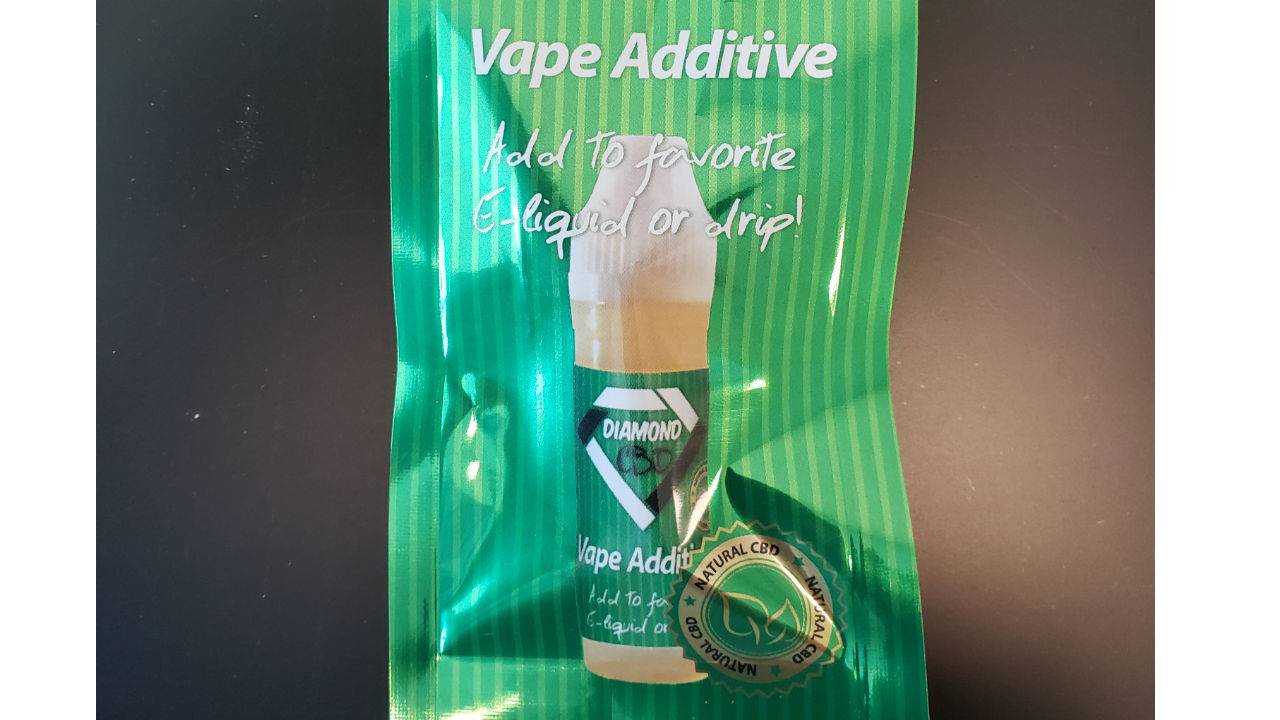 Mississippi Bureau of Narcotics issues a public health safety alert after a deadly opioid was found in an illegal vaping oil.

August 8, Mississippi Bureau of Narcotics agents and area law enforcement raided eight convenience stores and vape shops in the Jackson Metro area. They're accused of selling the synthetic cannabinoid Spice. Agents seized more than 24,000 units of the illegal drug. Friday MBN Director John Dowdy issued a public health warning saying one of the vials contained the deadly opioid fentanyl. That unit he says was from a Brandon store.

"Fentanyl is about 50 to 100 times more powerful than morphine. Most of the time it takes about 1 microgram of fentanyl to cause somebody to overdose. So we're trying to get the word out," said Dowdy.

Dowdy is urging the public to avoid vaping oils. He says they're unregulated and criminals are targeting young people. Mike Jeffcoat is Vice President of the Mississippi Vaping Advocacy Association. He owns several shops. Jeffcoat says the same day as the raids, August 8, the U.S. Food and Drug Administration issued guidelines for the e-cigarettes which is the same as vaping. It's become a serious concern. The FDA reports in 2016 more than 2 million middle and high schools students were current users of the products. Mike Jeffcoat.

"They've been going over this for a couple of years now. They've set down guidelines for the standards of the industry and the labeling and the marketing and how it's handled. No sales to minors. There's a lot of stipulations to how to sell e-liquid," said Jeffcoat.

Jeffcoat says there are bad actors who will sell vaping oils with synthetic additives, which is illegal. He recommends asking vape shop owners a lot of questions about their standards and their products before buying. 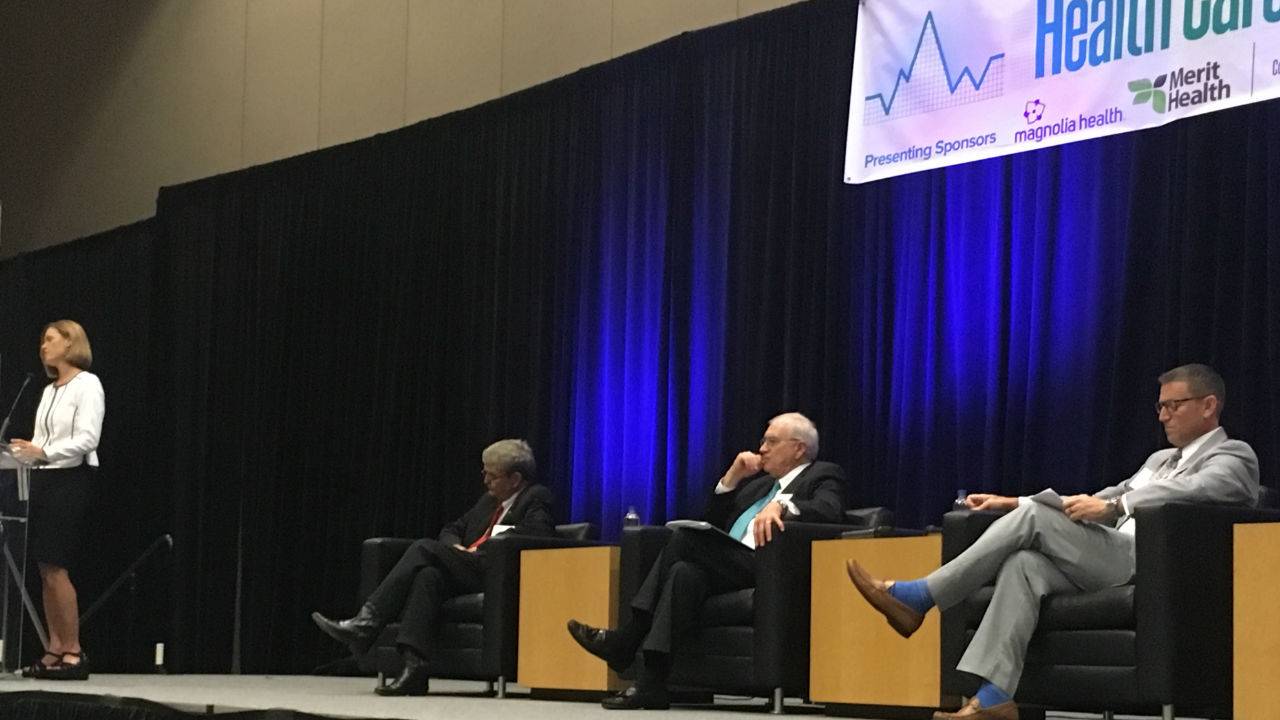 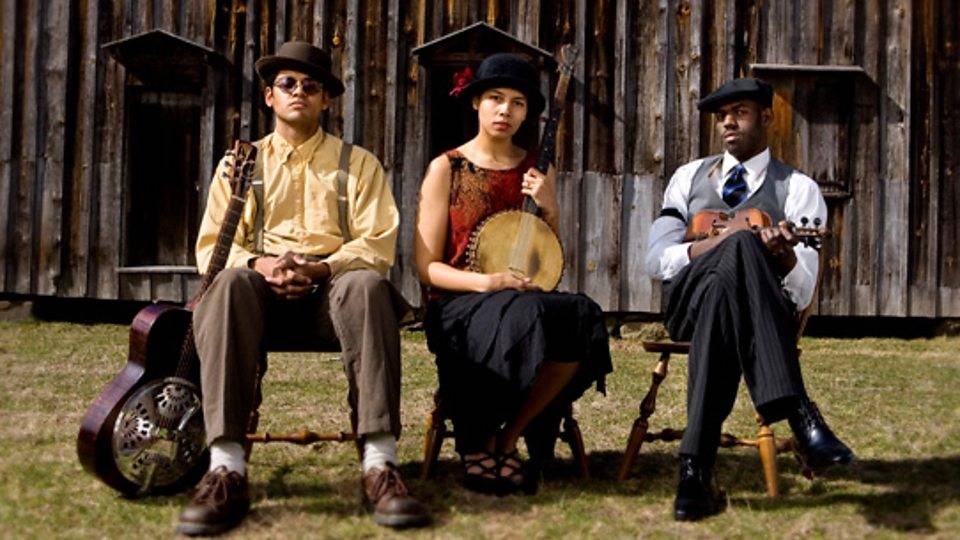