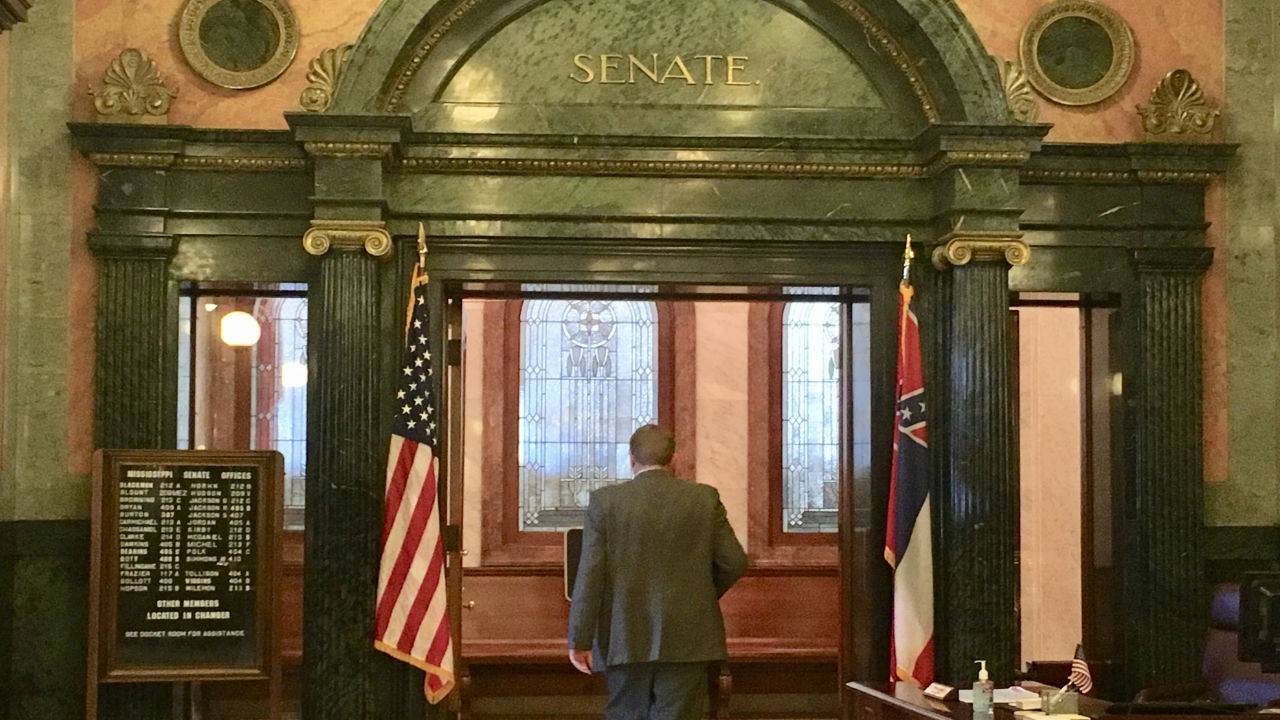 Mississippi lawmakers are taking steps to keep the Medicaid program going. As MPB's Desare Frazier reports the Senate passed a bill 31 to 16.

About every three years Mississippi's Medicaid program has to be reauthorized by lawmakers. Senate Bill 2836 would remove limits for doctor visits and prescriptions. It also seeks to reduce Mississippi's high premature birth rate by providing the drug 17-P to pregnant women. But the bill drew criticism for a provision that would allow the governor to reduce or discontinue optional services, such as prescriptions, when the agency is over budget. Republican Senator Brice Wiggins of Pascagoula chairs the Medicaid Committee and wrote the bill.

"The governor can already make those decisions under current law. This gives a little more flexibility. But yes, it says all appropriate measure," said Wiggins.

The bill creates two study committees to review provider reimbursements and how medicaid is operated. Democratic Senator Willie Simmons of Cleveland is concerned the legislature is being left out of the loop on reimbursements and potential service changes.

"If you're going to change the services of the constituents who are on Medicaid then that should come back before the legislative body as opposed to being given to a commission who is looking to study Medicaid or to the governor himself," said Simmons.

Wiggins says there are no changes to services in his bill. He does say Medicaid has a deficit of about $23 million this year and has had a deficit as high as $90 million in the past five years. The program covers 750,000 Mississippians at a cost of $1 billion in state funding.

"I think we're trying to get a handle on all that. It's about being fiscally conservative and being smart with the tax dollars. We can't continue to run deficits," said Wiggins.

The bill also requires reviews by the state's PEER committee to keep costs contained. The measure goes to the House for more work. 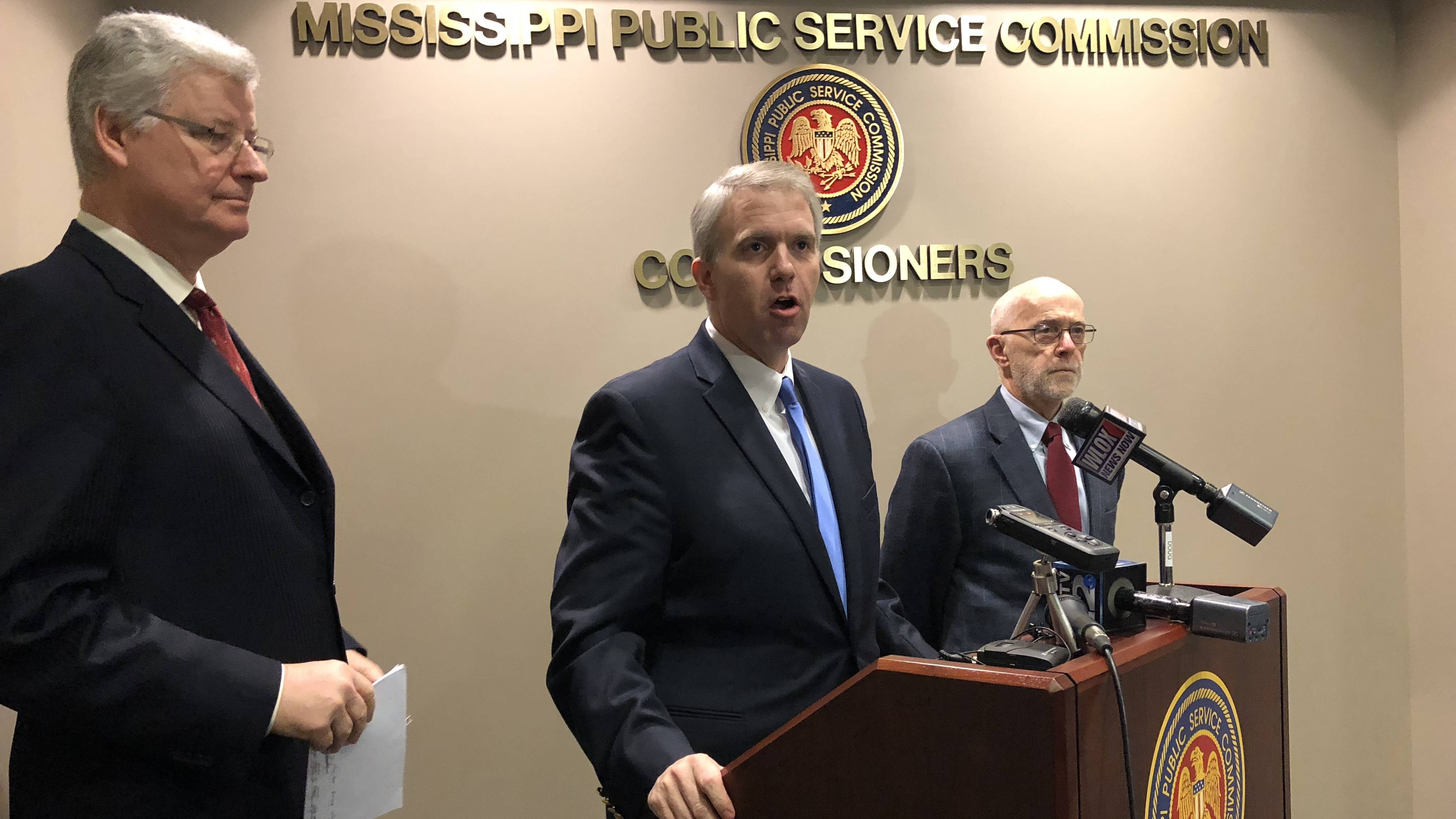 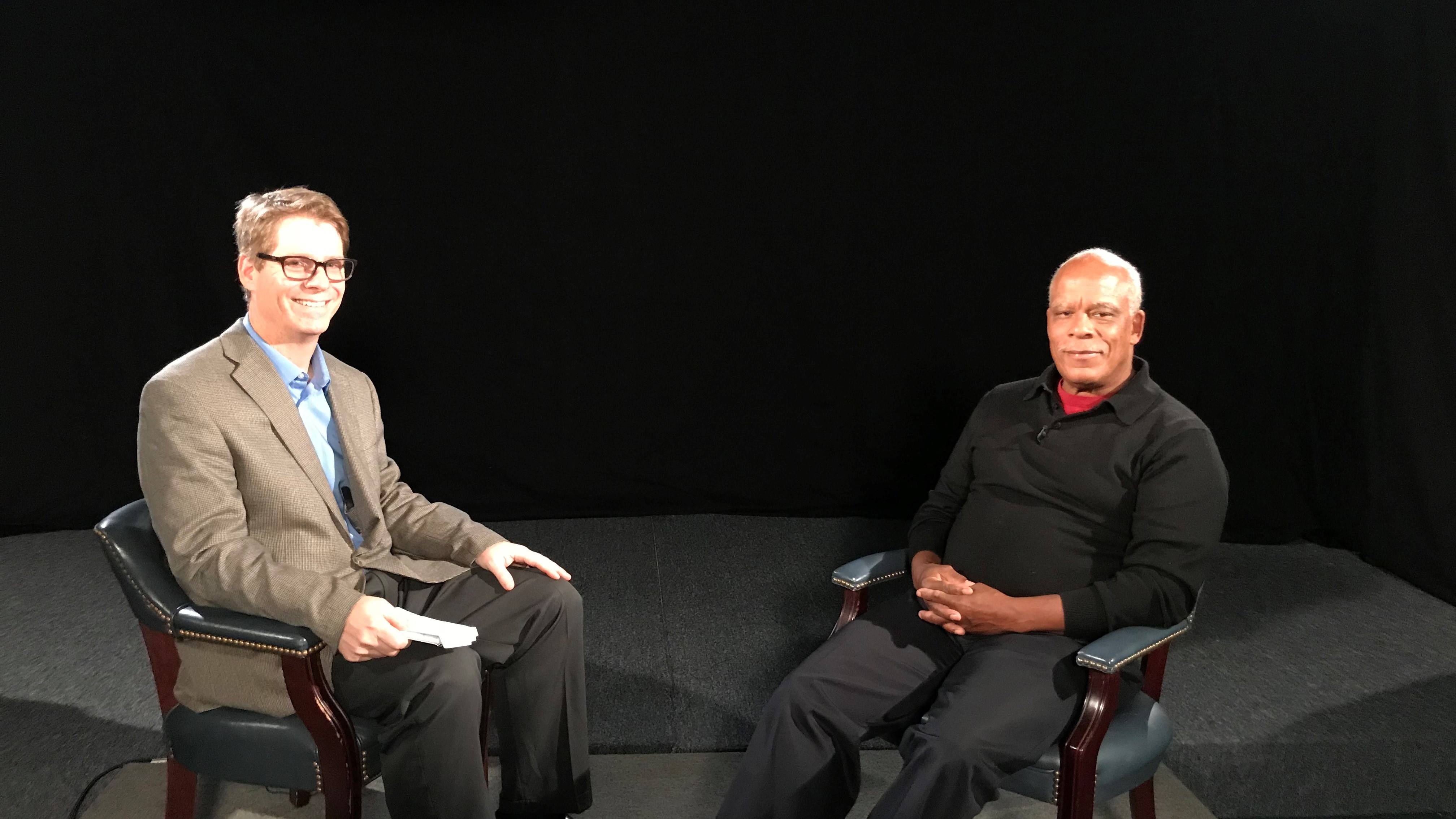