Miss. gets an "A" grade for human trafficking law 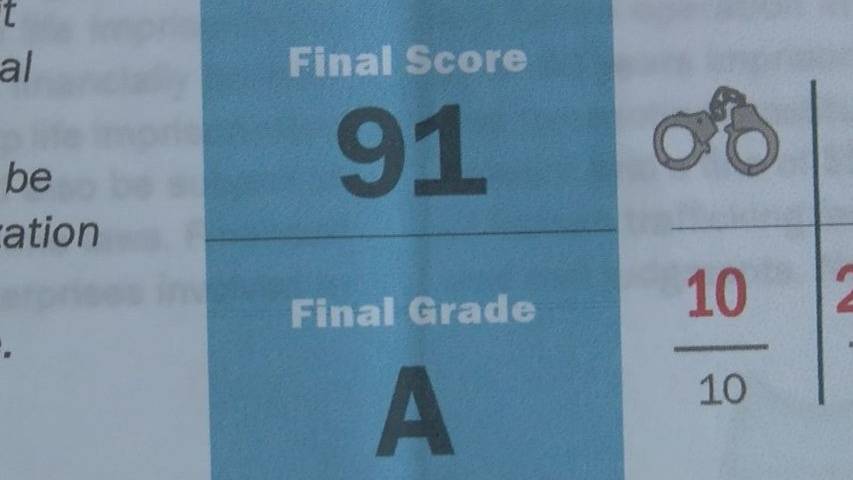 Mississippi's human trafficking law improves from a B to an A.
WDAM-TV
NEWS

Lawmakers and advocates in Mississippi say they are fighting to end human trafficking. According to a new report, the state is moving in the right direction. MPB's Ashley Norwood has more.

Selika Corley-Funchess says her life hasn't been the same since her daughter went missing in 2012.

"You're always on high alert and it's kind of like how do I turn it down. And, you can't because I always feel like if I turn it down just a little bit something may happen," said Corley-Funchess.

Funchess says her daughter was 19-years-old when she was drugged and abducted after meeting friends at a hotel in Jackson. She says she was rescued by police outside of a motel near Orlando, Florida and bussed home a few weeks later.

Sandy Middleton, director of the Center for Violence Prevention, credits a new law passed during last year's legislative session for the improvement in the annual grade.

"Our law, Mississippi's law, addresses sex trafficking and clearly defines a minor under the age of eighteen used in a commercial sex act as a human trafficking victim. But, what we've seen happen in our state before is that minors can be charged with prostitution and can be locked up. And, because of things that were done to them," said Middleton. 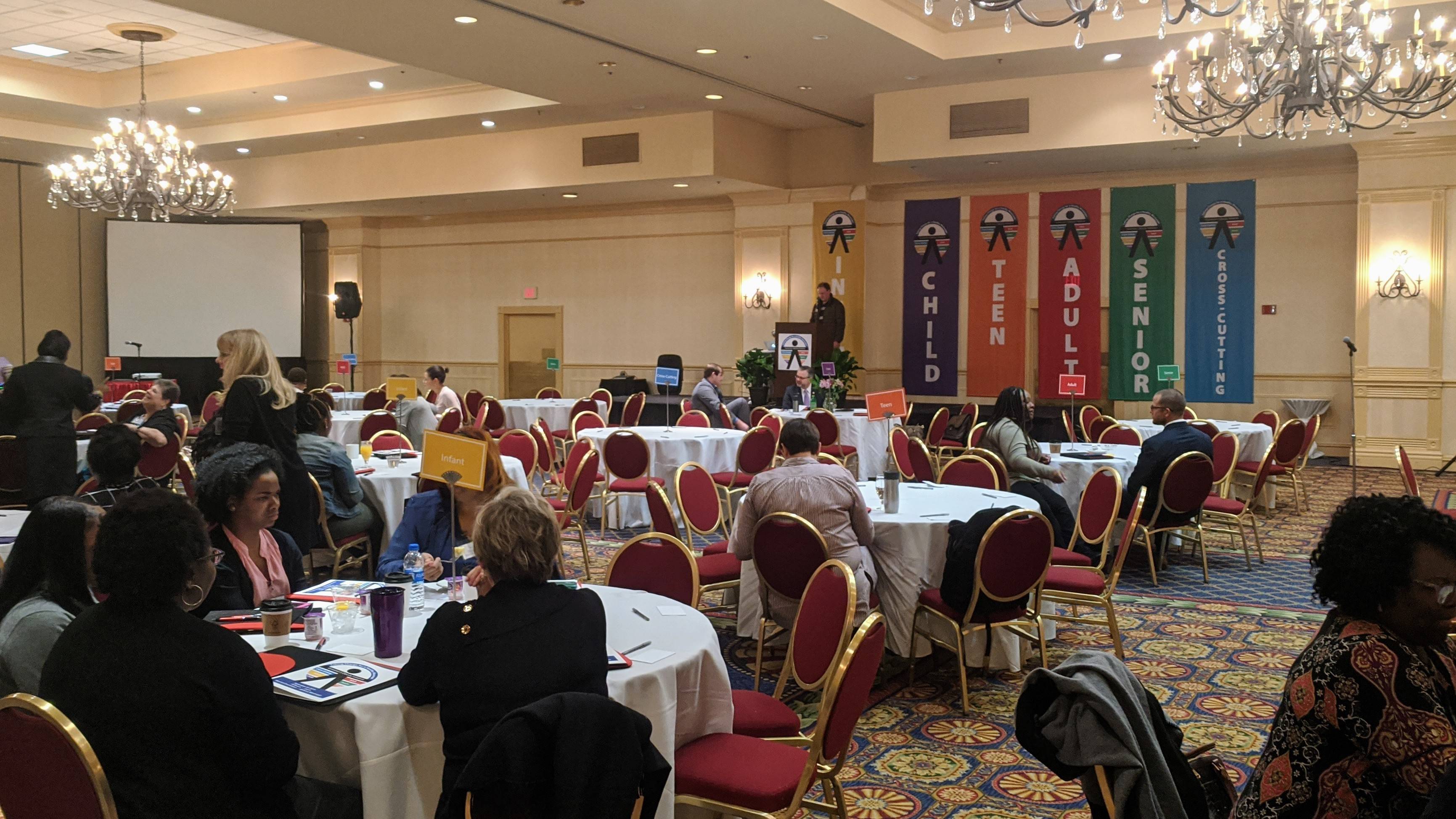 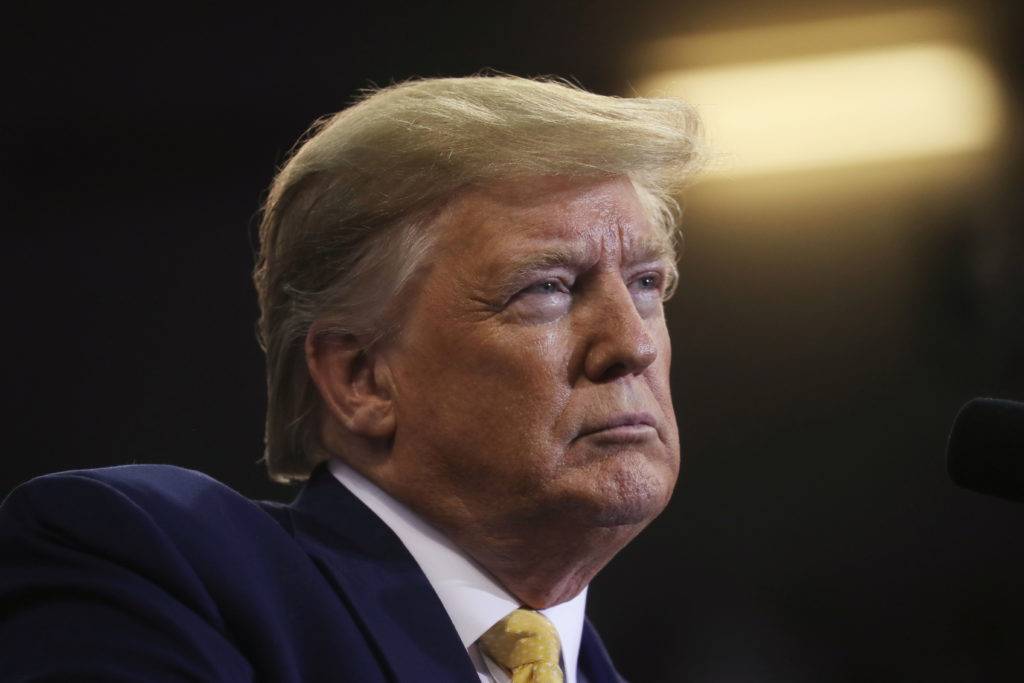