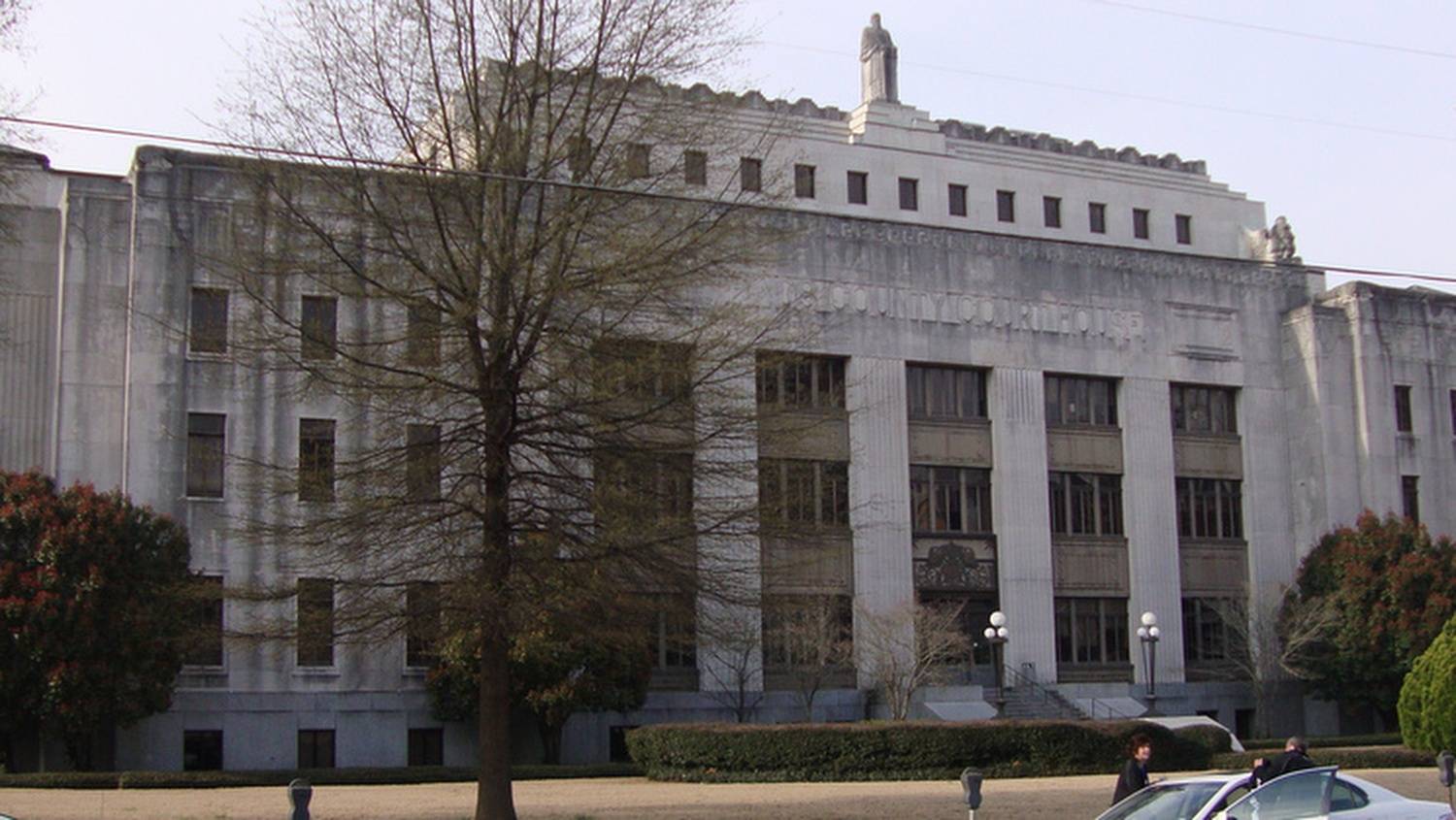 Too many people charged with crimes are not being provided with an attorney, according to a report out this week. MPB's Ashley Norwood reports.

The majority of people charged with serious crimes in Mississippi are unable to afford an attorney, according to state Supreme Court Justice Jim Kitchens. When defendants cannot afford a lawyer, the government is required to provide counsel. Researchers with the Sixth Amendment Center studied 10 Mississippi county courtrooms for more than two years. The group released a report showing many defendants in the state charged with a felony are still without a lawyer.

David Carroll is with the Sixth Amendment Center. He says in Mississippi, the resources just aren't there.

"It's not that the counties and local government are maliciously trying to take away people's rights, not at all. It's just they don't have the wherewithal and resources to deal with this and so the state really needs to step in," said Carroll.

According to the report, no one in Mississippi is responsible for tracking the caseloads of public defenders. Justice Jim Kitchens says many attorneys working for defendants are part-time and stretched thin because the demand is so high. In the event a defendant does receive a lawyer from the county or state, chances are they're not skilled or knowledgeable enough to handle the case.

"They might get a lawyer who the day before was handling a divorce case in chancery court or a contract dispute. With criminal law being as technical as it is, it requires people who tend to specialize in criminal law. That's why I think we need public defenders who are full time," said Kitchens. 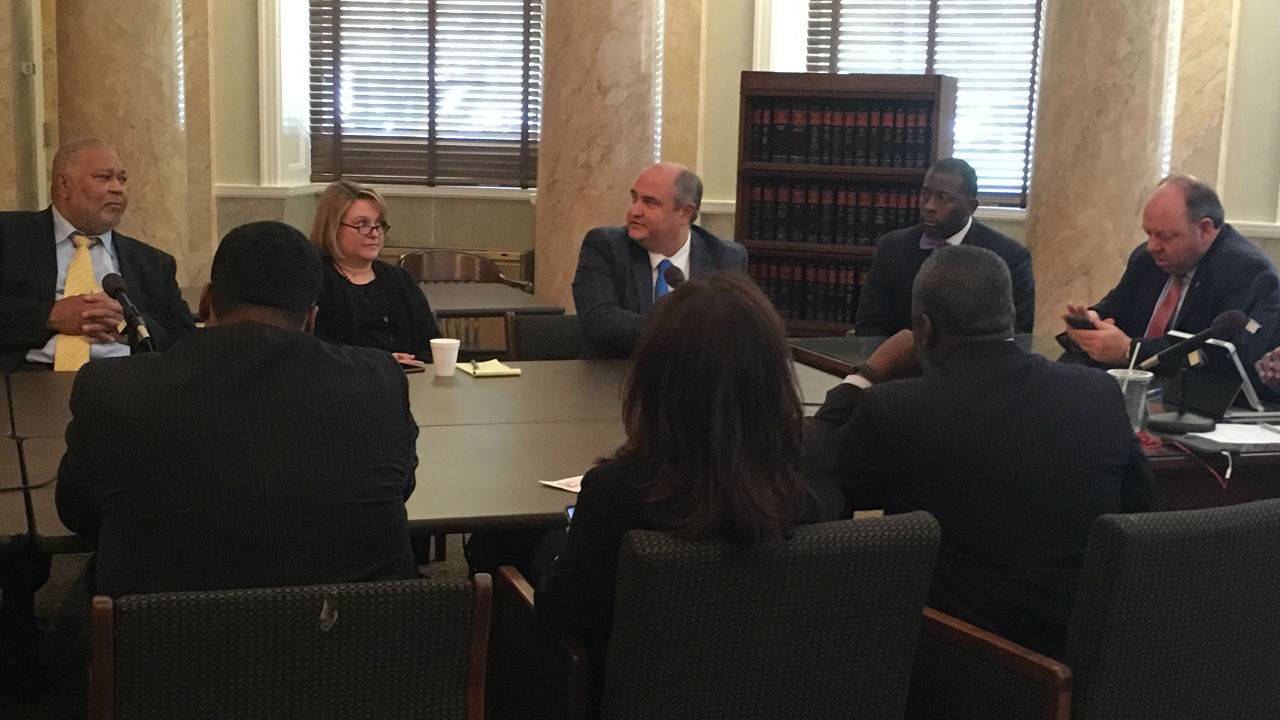 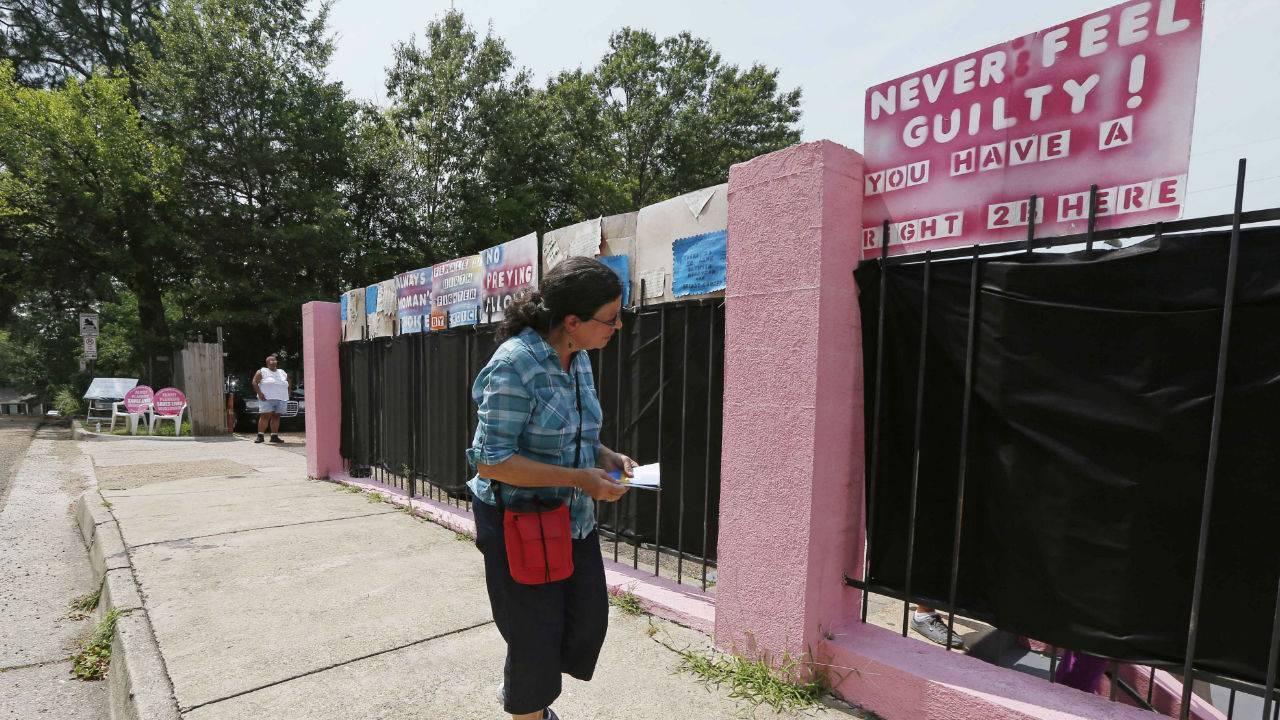