First responders in Mississippi are calling for a higher death benefit pay out when a police officer or firefighter is killed in the line of duty. MPB's Jeffrey Hess reports they want the benefit raised to 100-thousand dollars.

Currently, the families of police or fire fighters killed on the job get 65-thousand dollars.

John Pope with the Mississippi firefighters association says the pay out should be increased to help those families recover financially from their loss.

"As emergency responders, we are prepared to sacrifice if we have to but we hope it doesn't come to that. We feel like this mechanism to increase it is just something very strong to be there as that extra little help that those families may need in that time," Pope said.

A group of firefighters and police from across the state gathered at the capitol to push the legislature to up the benefit.

Representative Tom Miles of Forrest, who authored a bill to increase the payment, and also wants to include emergency management personnel in the benefit.

"We are fighting to get this thing passed for all fire fighters. For all law enforcement and our emergency managers. So they will all be covered. because these men and women that stand behind me and men and women like them all over the state we are a family. And they work together. And we should all  be covered if something were to happen," Miles said.

Seven Mississippi police and firefighters were killed in the line of duty last year.

Emergency Management Director Robert Latham says he supports adding emergency personnel to the list of people who can receive the benefit.

"You see those young families that are left without the financial means to raise and educate their kids. I don't know why we don't include emergency management officials, we should," Latham said.


Emergency management personnel are often but not always involved in other first responder categories that make them eligible for the death benefit.

Previous attempts by Representative Miles to increase the death benefits have been unsuccessful. 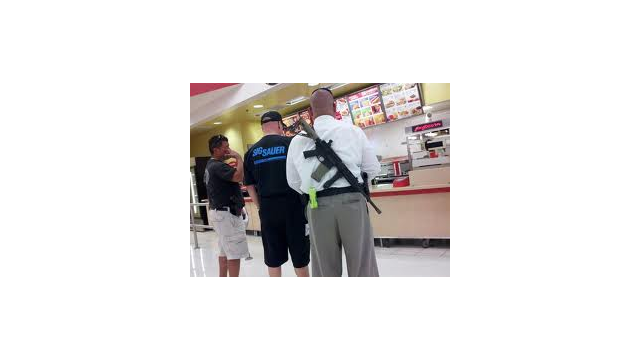 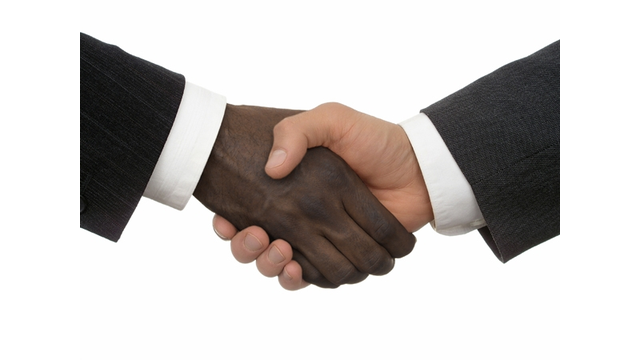