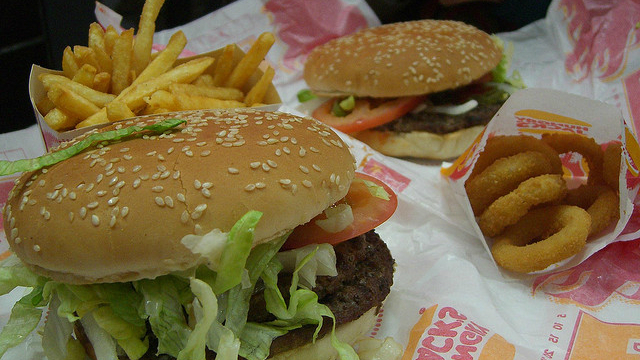 Mississippi has once again been labeled one of the most obese states in the nation; tying with West Virginia for the top spot. But the news may not be as bad as first appears.

For the first time, more than 35-percent of Mississippians are now considered obese. According to a report published by Trust for America's Health and the Robert Wood Johnson Foundation, the Magnolia State has seen a one-half-percent increase in obesity rates over the past year. However, Rich Hamburg with Trust for America's Health says the state has begun making progress in shrinking its ever expanding waistline.

"It's not a statistically significant change from last year," Hamburg says. "I think that's a big difference. We can certainly say we're seeing progress on the childhood front, and we're beginning to see some leveling off for adults."

The report's findings are based on a variety of data points including analysis from the Centers for Disease Control, but a majority of the information is via telephone surveys that ask citizens for their height and weight. That strategy of self-reporting has come under fire for being inaccurate. Doctor George Howard is a Professor of Biostatistics at the University Of Alabama Birmingham School Of Public Health, and the author of a report that examines self-reporting.

"People nationwide tend to under-reports their weight, but the degree of under-reporting is less in the South," Howard says. "We might lie less about their weight or mis-report their weight [sic]. But what we're talking about is are we more over weight then other regions? Mississippi and Alabama and the entire South moved from the most overweight to the middle of the pack overweight."

Though Howard believes the state's obesity rate might be more "middle-of-the-road,” his research also implies that Mississippi's actual obesity rate may be higher than the 35-percent reported. Michael Jones is the Chief Community Health Officer at the University of Mississippi Medical Center. He say's either way, Mississippi needs to do more to slim down the number of obese residents.

According to a different report released by the Centers for Disease Control, Mississippi has seen a steady decline in childhood obesity rates in recent years. Going from 18-percent in 2009, to 15-percent in 2013. 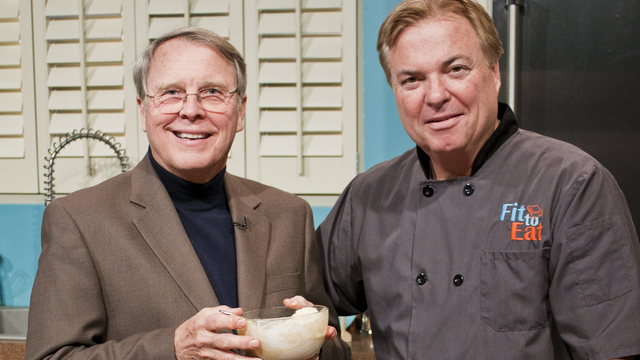 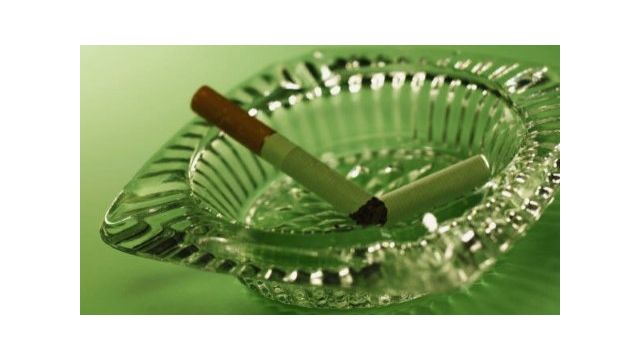