Mississippians Decide Who Will Lead State, Counties and Municipalities

"The individuals that you elect, will control your taxes, your roads, crime, your water, electricity. They control everything that you do in your community outside of your faith," said Hosemann.

For example, the men and women running for 122 seats in the Mississippi House of Representatives and 52 in the Senate allocate tax dollars and pass laws. Democrats hope to gain some ground. Marty Wiseman, Director Emeritus of the Stennis Institute of Government.

"Democratic party is working very hard to try to, if possible flip the House of Representatives, which is doable," said Wiseman.

"I fear that because there haven't been as many of the high profile top-ticket races attracting people's attention, that they might not being paying as much attention," said Townsend.

But, Townsend thinks Initiative 42, the referendum to force the legislature to fully fund education, will drive some to the polls. Those who do vote will decide the winners of the Mississippi Public Service Commission race. They regulate rates for telecommunications, electric, gas, water and sewer utilities. Also, the three-member transportation commission will be elected to oversee aeronautics, highways, ports and rail safety. Locally, there are races such as court judge, chancery clerk, sheriff and coroner. Delbert Hosemann.

"So, you should have a vested interest in this. And then the second, we only have to look at how many of our veterans have given their lives for you to get in your truck and spend ten minutes to vote," said Hosemann. 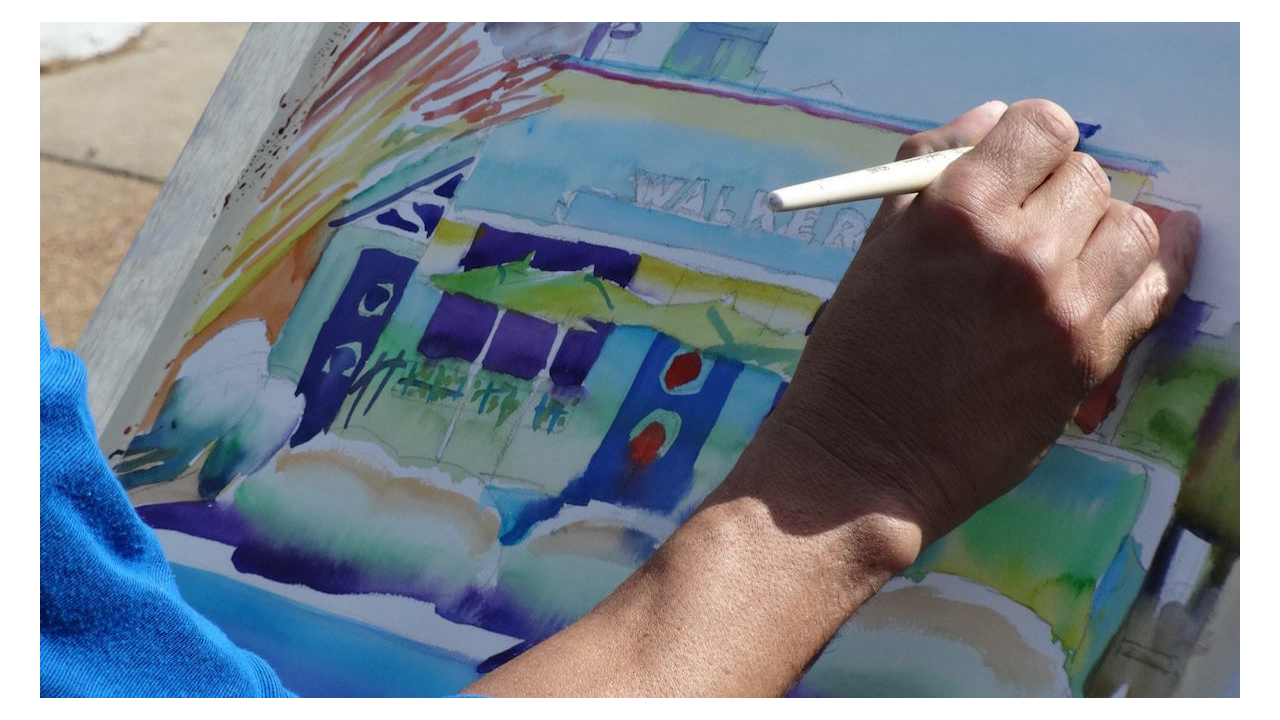