Willie Mae McIntyre, a former teacher in Houston, Texas has relocated to the Jackson Metro area. She has 22-years of teaching experience and hopes to land a job soon.

"Very hopeful. I'm enthusiastic because there's a lot of jobs out there and I have a lot of skills. I'm an ex-military officer, so I have personnel skills. I have people skills, communications skills. So, I feel that I'm going to get me a job," said McIntyre.

The Mississippi Department of Employment Security just released the unemployment rate for August 2015, which is 6.3 percent, a slight drop from July's 6.5. Nationally unemployment is at 5.1. The department's economic analyst, Corey Miller says the state gained 2,000 jobs in July, in industries that included healthcare and food service. Then, in August, Mississippi lost 800 jobs. Among the fields cited-temp work and construction. Miller attributes the decline in construction to large projects like the Kemper County Coal Fire Electric Plant ending.

"I think it's kind of a reflection of the overall economy of the state. We're growing, but we're not growing very much and we're probably growing a little slower than the U.S., and some of the other states in our region," said Miller.

Miller says the drop in oil prices led to a slight decline in mining and logging. State government is Mississippi's largest employer and there wasn't much growth. The bright spot-small gains in transportation and retail. Miller says the state hasn't seen a one percent increase in annual employment growth since 2009, the official end of the recession.

Mississippi has gained 6,700 jobs so far this year. 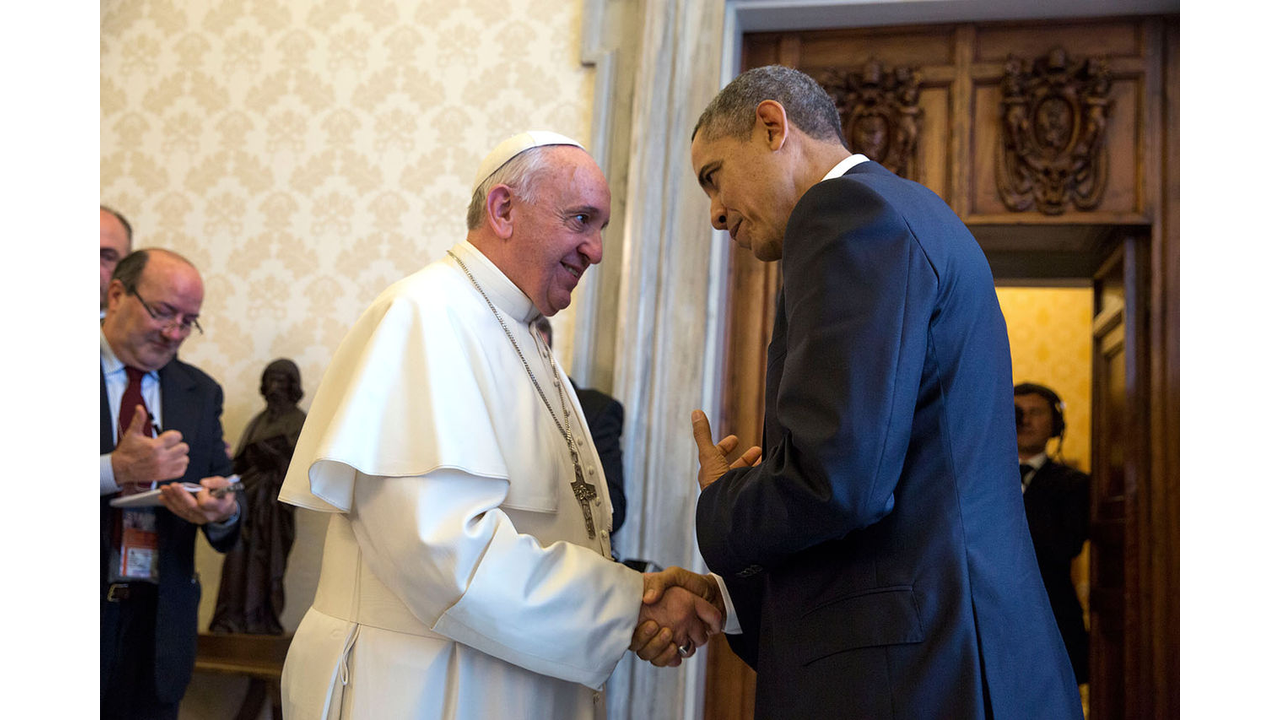 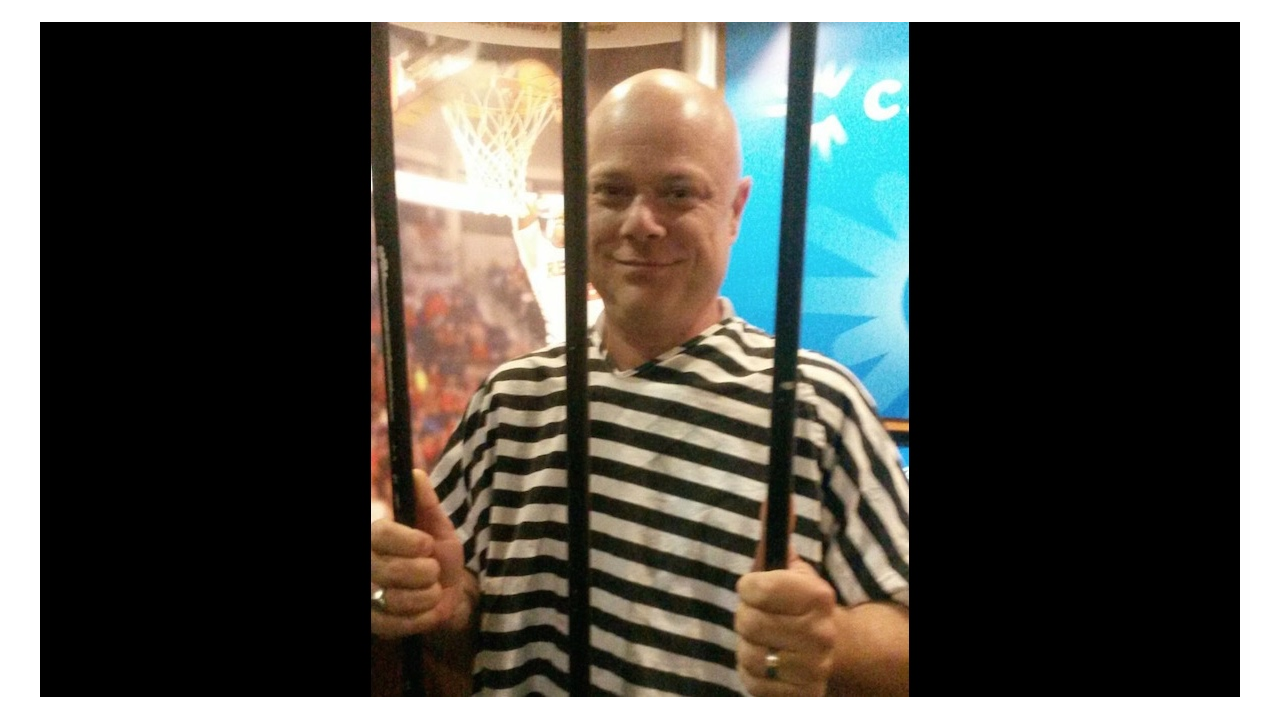