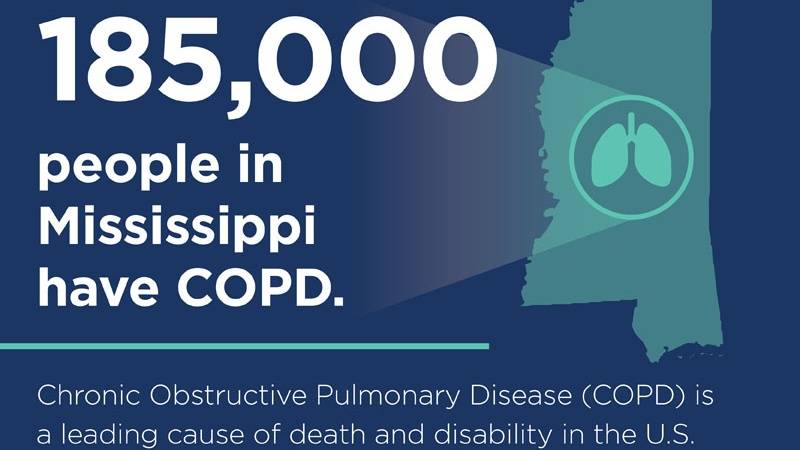 At least 185,000 people in Mississippi have Chronic Obstructive Pulmonary Disease , according to the National Heart, Lung and Blood Institute. As MPB's Ashley Norwood reports, medical experts are raising awareness and promoting prevention.

Chronic Obstructive Pulmonary Disease or COPD is the fourth leading cause of death in the U.S., according to the American Lung Association of Mississippi. It can stifle a person's ability to breathe, lead to long-term disability, and dramatically affect a person's quality of life. Although COPD is treatable, there is no cure for the disease.

Dr. Timothy Allen is a pulmonary specialist at the University of Mississippi Medical Center. He says the best way to treat COPD is by preventing it.

Common symptoms include chronic cough, shortness of breath, difficulty breathing, increased mucus production, and frequent clearing of the throat. In 2017, medical experts released the COPD National Action Plan. Dr. Allen says it's important Mississippians are aware of the symptoms so they can get screened sooner than later. He also says it's vital physicians continue improving diagnosis and treatment options.

"We need to raise awareness of it nationally and remind our own physicians to look a little more closely and diagnose COPD. And of course, (we should) encourage research and better therapies. Potentially, of course, stem cell therapy because that would allow us to remodel the lung that's been destroyed. That's still investigative right now," said Allen. 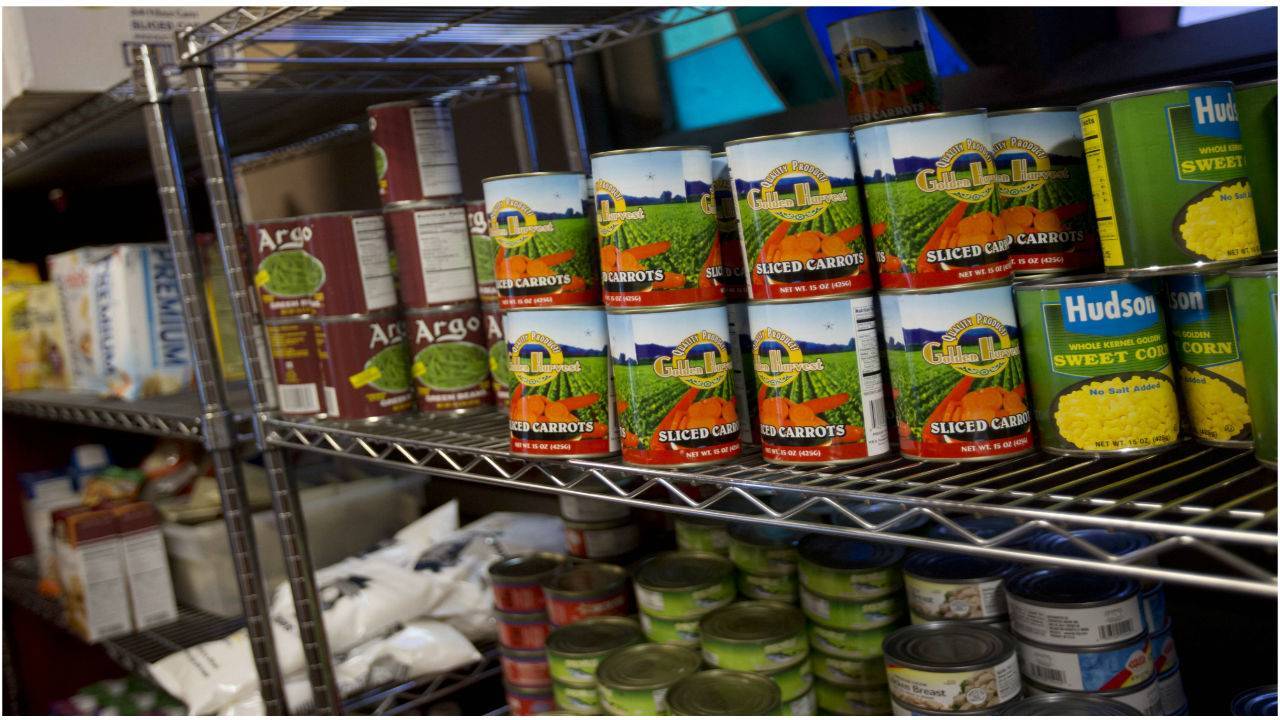 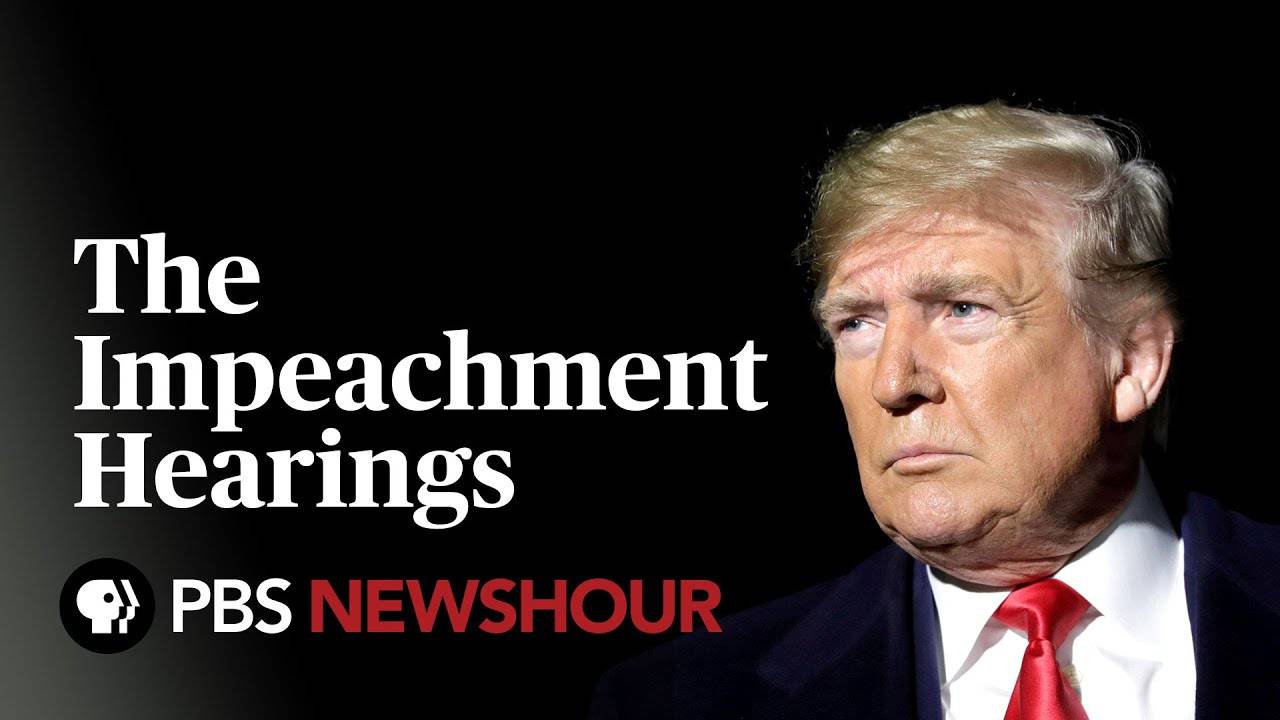