00:0000:00
Plans to help counties improve roads and create a lottery continue at the Miss. special session

The House is advancing a new version of a bill to create a state lottery, passing it by a 71 to 43 vote. The modified Senate bill now says a lottery corporation would have to abide by the state's Open Meetings and Public Records laws. Republican Gov. Phil Bryant supports the change.

Democratic Representative Steve Holland of Lee County also welcomes the revisions but other amendments he says were questionable.

"Adding some of the machines and some convoluted ways to where the money would go, could've been left out of this and we might could've gotten through this process a little quicker but nobody understood the bill so they started cramming stuff into it," said Holland.

The bill returns to the Senate today.

Mississippi senators are also passing their own version of a bill to disperse part of the revenue from Internet sales tax to cities and counties. It says counties could spend the money only on roads and bridges, but cities could include water and sewer repairs. After a Senate vote of 48 to 3 on Friday to pass House Bill 1, applause came from members of the Mississippi Municipal League sitting in the gallery.

Shari Veazey is the Executive Director.

"From the smallest to the largest we feel good about the distribution because we think even our small towns that don't have a huge tax base will get significant amount of money over time that they can make infrastructure improvements with," said Veazey.

The bill returns to the House today. Also included in the governor's call is a bill on a BP settlement, which legislators have yet to address. Ashley Norwood, MPB News. 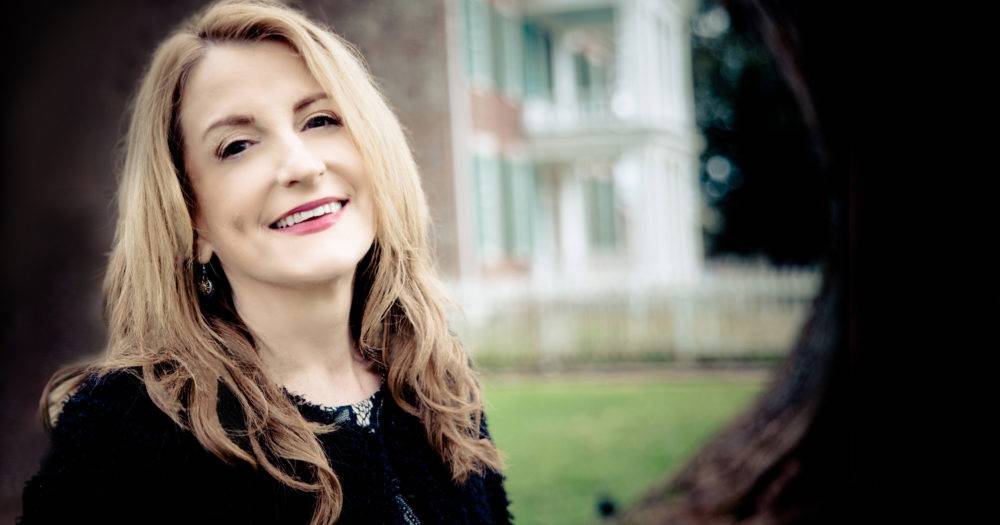 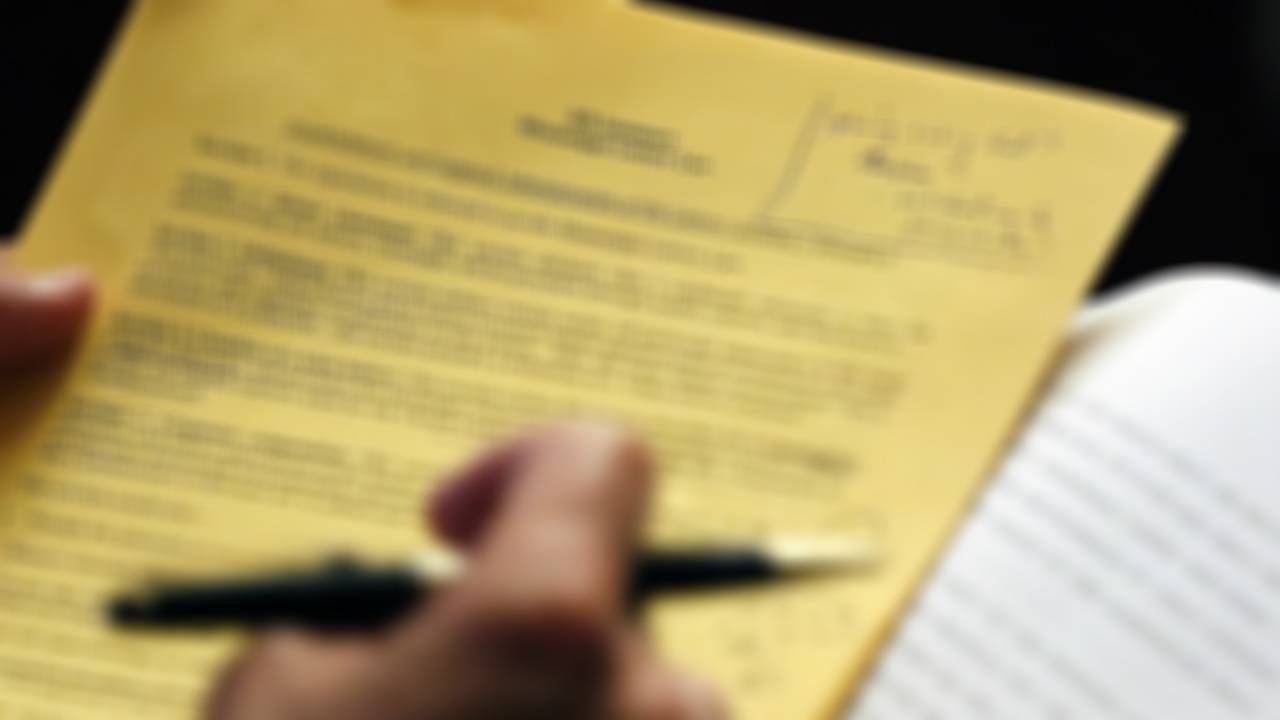