The clock is ticking for Mississippians to make their feelings known about the first statewide school policy developed for students that are a danger to themselves or others.  MPB's Desare Frazier reports.

The Mississippi Department of Education is working to reach a consensus on a policy that outlines when restraint and/or seclusion is necessary. Rene Hardwick is with the American Civil Liberties Union in Jackson.

"You know you've heard of instances over at Jim Hill where a student was slammed in the street by a teacher. In Canton, where a principal placed a child in a headlock and proceeded to drag the child down the hall into his office," said Hardwick.

An initial policy was proposed but after recommendations from groups including the ACLU and hearing from parents, MDE made revisions. The revised policy is posted on its website until April 12. Even though Hardwick would like to see seclusion banned because of the risk of injury, she thinks the proposed policy is great progress. Parents must be notified the same day an incident occurs and then debriefed.

"After a certain amount of time, I think it's about two days, that there must be a debriefing session involving the parent and if it's the parent's wishes the student may be present as well. And it is during the session where it is identified more clearly why it happened," said Hardwick.

The policy requires only using restraint and seclusion in emergencies. Standardized on-going  training for staff and documentation of all incidents are required. State Superintendent Carey Wright said in a statement that they're encouraging schools districts to have positive behavior interventions in place. 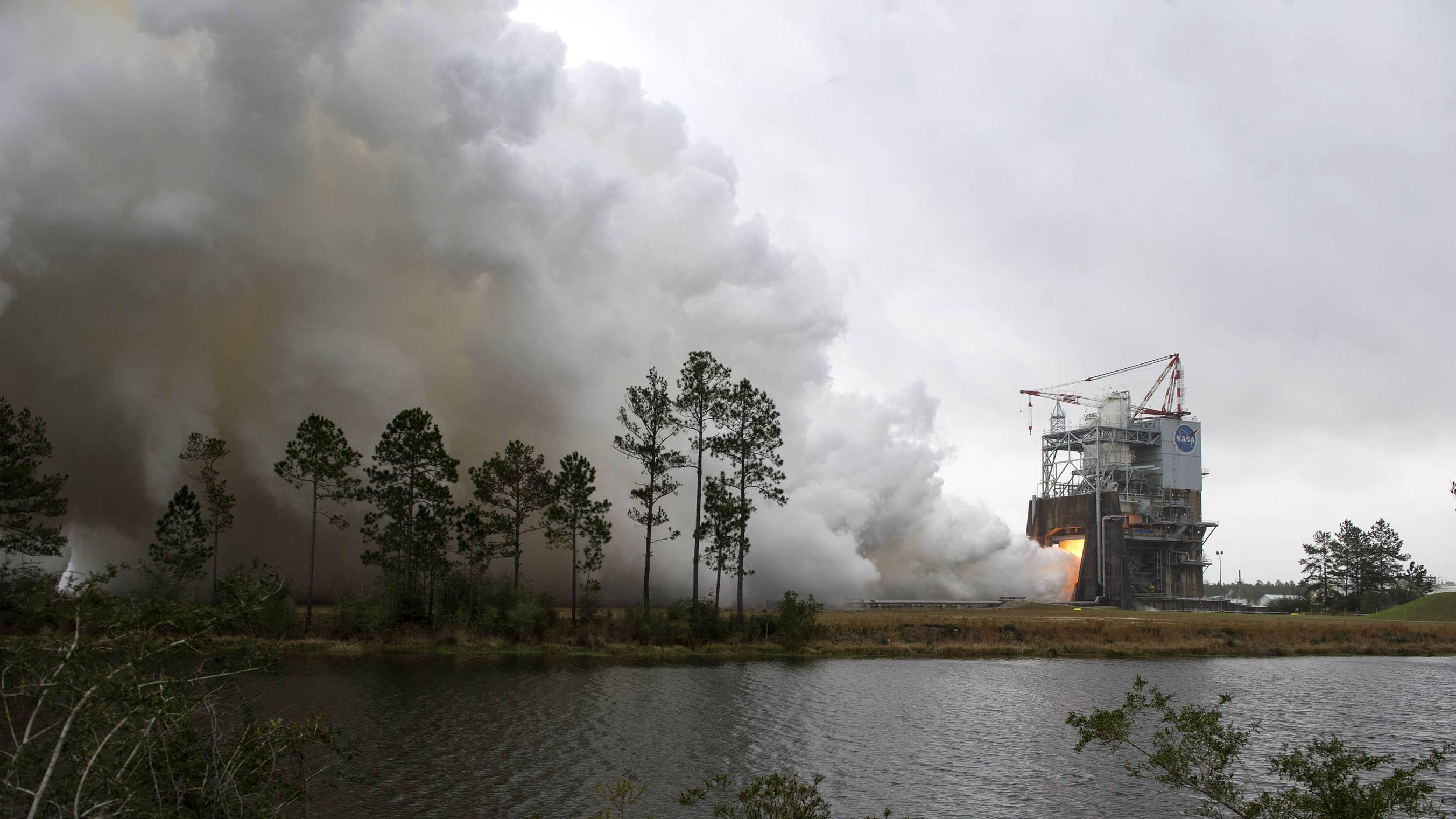 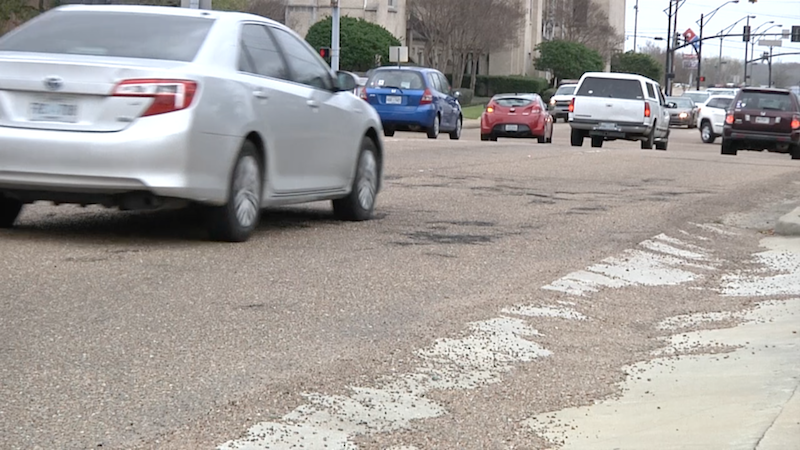