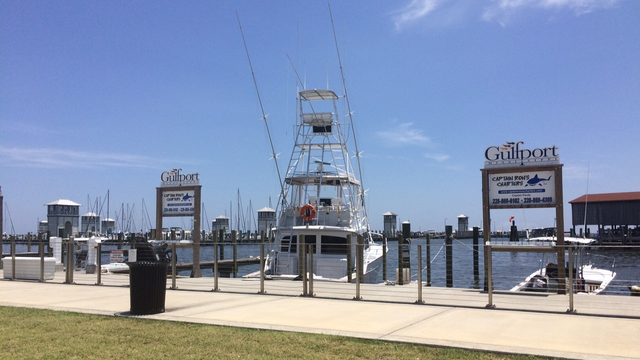 Red snapper season will open for 10 days in Mississippi and federal waters on June 1st. As MPB’s Evelina Burnett reports, this year, charter boats will have more days to catch the popular fish.

Charter boat captain Ron Harmon is on his boat, the On Strike, in the Gulfport harbor to get it ready for an upcoming fishing trip. Harmon, who represents the charter boat industry on the Commission for Marine Resources, says red snapper is one of the most popular types of fish.

This year, charter boats will be able to fish for red snapper in federal waters for 44 days, versus just 10 for recreational fishermen. But Harmon says he’s not sure it will make a big difference here in Mississippi because the price of fuel makes 2-hour trips for red snapper very costly.

Harmon says he believes the recreational season should be longer too. At issue are federal estimates of the number of red snapper caught each year, which many, including Harmon, argue are too high.

In response, states including Mississippi have put in place red snapper reporting systems. Joe Jewell with the Department of Marine Resources says this year, that reporting is mandatory for Mississippi fishermen.

States and fishermen hope that data can be used to create more accurate estimates, which they hope will help extend the length of the red snapper season. 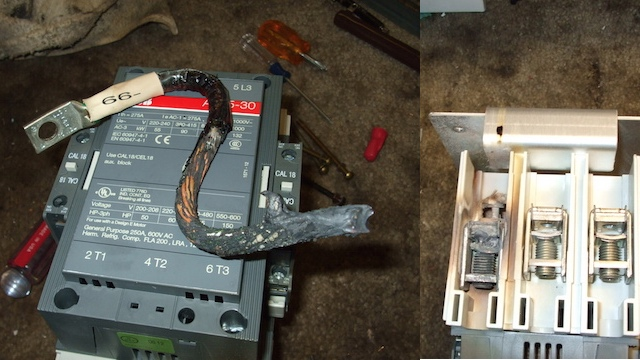 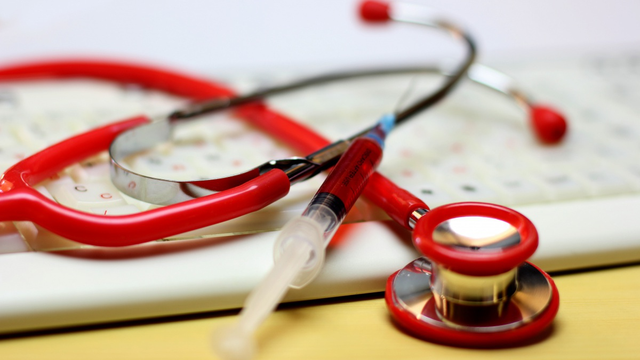