The Lumberton School District in Lamar and Pearl River Counties, is slated to be consolidated under bills passed this legislative session. The town has two schools, K-8th grade and a high school-total enrollment-585 students. School Superintendent Linda Smith says lawmakers voted to split the district between Lamar County and Poplarville Separate School Districts. Smith says there will be some administrative cost savings because she and nine staff members will lose their jobs. But she's concerned federal dollars for classroom instruction could be lost.

"While 100 percent of our students receive instructional services as a result of the federal dollars, that number is going to change significantly," said Smith.

Senator Gray Tollison chairs the education committee. He says an eleven member commission including the state superintendent of education, the district superintendents and the school boards must have a consolidation plan in place by December 1, 2017. Then the consolidation will take effect July 1, 2019.

"So they're going to have about three years to do that and I think that's plenty of time for them to figure out how to dissolve the Lumberton School District," said Tollison.

If Governor Bryant signs the bills, Holmes County and Durant, Greenwood and Leflore County and Winona and Montgomery County will be consolidated. There's also a measure to turn Coahoma County Agricultural High School into one that provides courses for college credit. 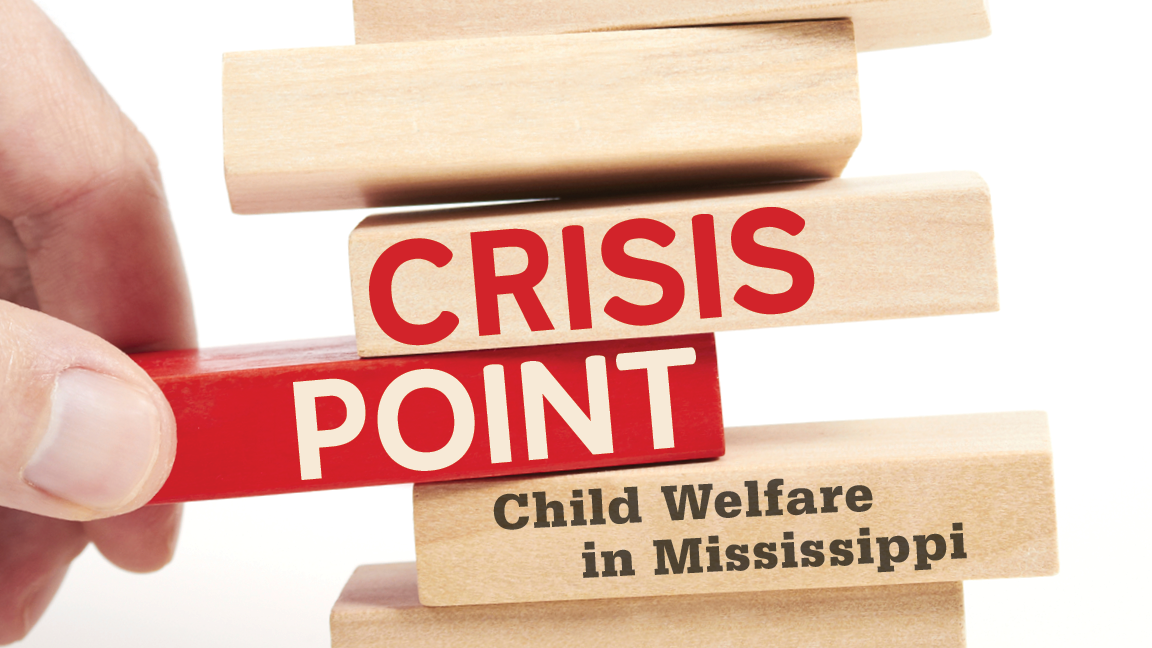