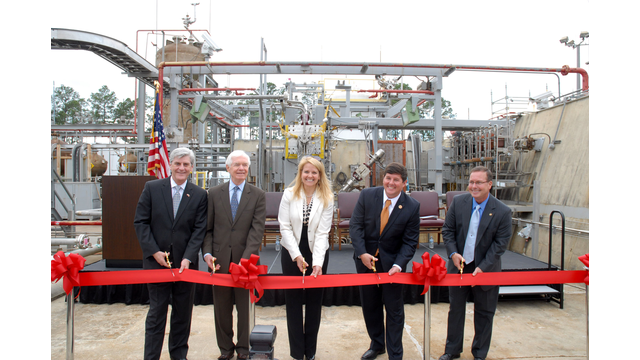 SpaceX will have employees here during the testing, which Shotwell said should last a year or two. She also said they're looking to grow the work they do at Stennis.

SpaceX's choice of Stennis for this testing is a boost for Mississippi, showing the state can attract innovative companies in competitive fields. Governor Phil Bryant, speaking at the ribbon-cutting for the upgraded E-2 test stand, says this makes Missisippi part of the future of space travel.

"Because I believe that SpaceX and others like them, with the help of NASA, will one day take man to Mars and bring him back safely," he says. "But you know, and I know, he'll have to pass through Hancock County to get there."

The test stand was upgraded over the past five months, using funding from the state, NASA and SpaceX. The stand belongs to Stennis and can be used for future government and commercial testing. SpaceX testing is expected to start within the next few days. 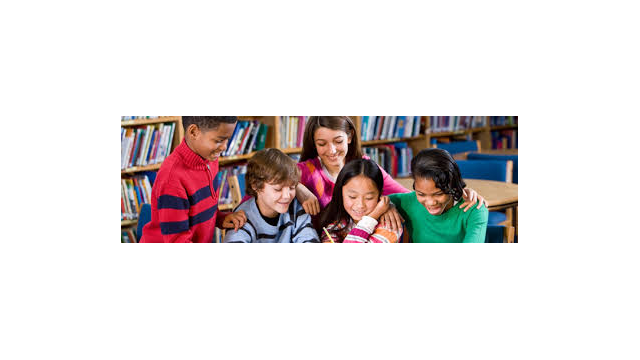 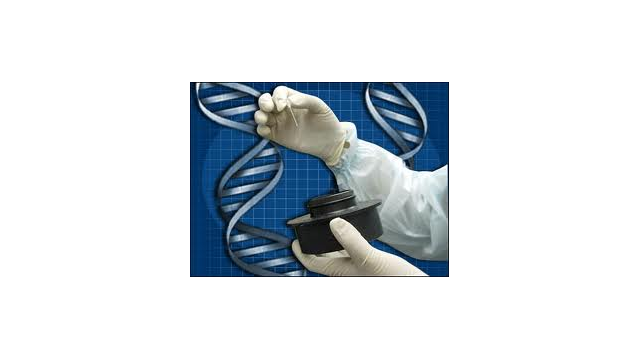