Health officials in Mississippi say now is the time to get a flu shot. Cases of flu are already popping up around the state.

The year flu shot is not perfect protection from the virus but it does decrease one's chances of contracting it or potentially passing it on to someone who can die from it.

State Health Officer Dr. Mary Currier says that is why it is important for Mississippians to get the vaccine now.

Nationally, an estimated 36-thousand Americans die from the flu every year.

Michael Jacobson had just finished getting a flu shot.

He says he wants to help protect members of his family who are vulnerable to it.

"It is very important that I get it for when I visit my family for the holidays that I don't infect some family members who have compromised immune systems. So one of the best things I can do for them is make sure everyone around them has the flu shot," Jacobson said.

The elderly, children, and people with weakened immune systems are most likely to die from catching the flu.

Leslie Royals also works for the health department and says she got a shot to protect her three young boys.

"I decided to get a flu shot today because I do not want to get the flu, number one. And I have three children in the house and I don't want them to get it either. So they are going to get a flu shot as well," Royals said.

Dr. Currier says there are already four confirmed cases of the flu, which she says means it is already statewide. 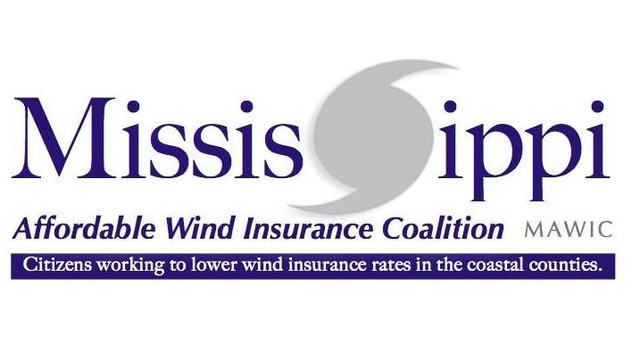 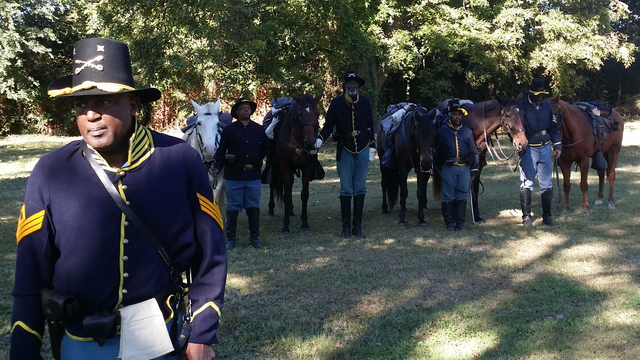