Suicide Rates on the Rise Across the US Especially Among Vet

00:0000:00
Suicide Rates on the Rise Across the US Especially Among Veterans 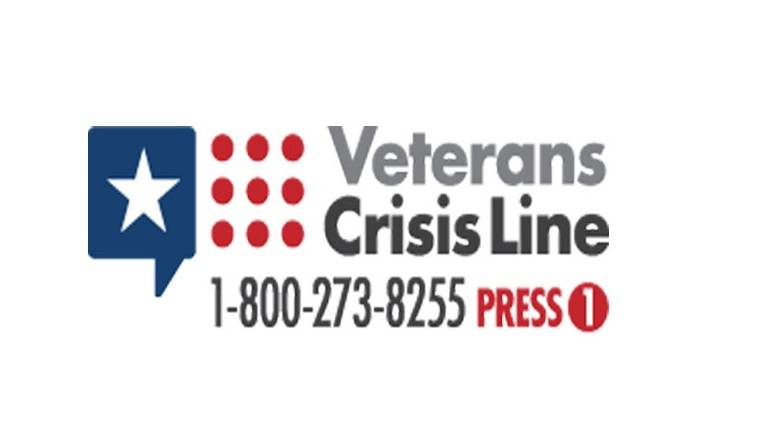 On average about 20 current or former service members die by suicide each day according to a recent report from the U.S. Department of Veterans Affairs. MPB's Jasmine Ellis has more on what's being done to help Veterans in Mississippi.

Kim Spillers of Terry met her husband, William, when they were in the military. The couple was married for almost nine years before William died by suicide in 2007.

"He was a father, first and foremost, and he was my husband, a son, and a good friend," said Spillers. "He was fun... full of life... he never met a stranger. And he taught me to love and always be careful how you handle people's hearts. He was that kind of person."

Out of 373 deaths by suicide in Mississippi, 50 of them were Veterans. That's according to a 2016 Veteran Suicide Data Sheet from the U.S. Department of Veterans Affairs -- which has the most recent data on this subject.

"We have a whole range of intervention such as first developing a safety plan so that a Veteran has resources if they feel overwhelmed that they can reach out to, to prevent the risk of suicide," said Mittal. "As well as developing a plan to treat psychiatric conditions."

Spillers says it's still difficult to talk about the day her husband died by suicide. And she says although talking about suicide is taboo in her family, she took a different approach with her kids.

"Initially, I did not tell my kids what had happened because they were so young," said Spillers. "But as they grew, I gave them more and more of the truth of the story." 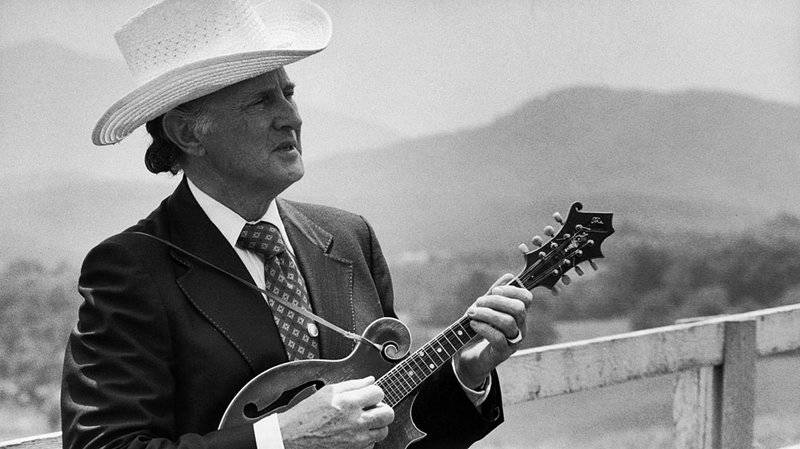 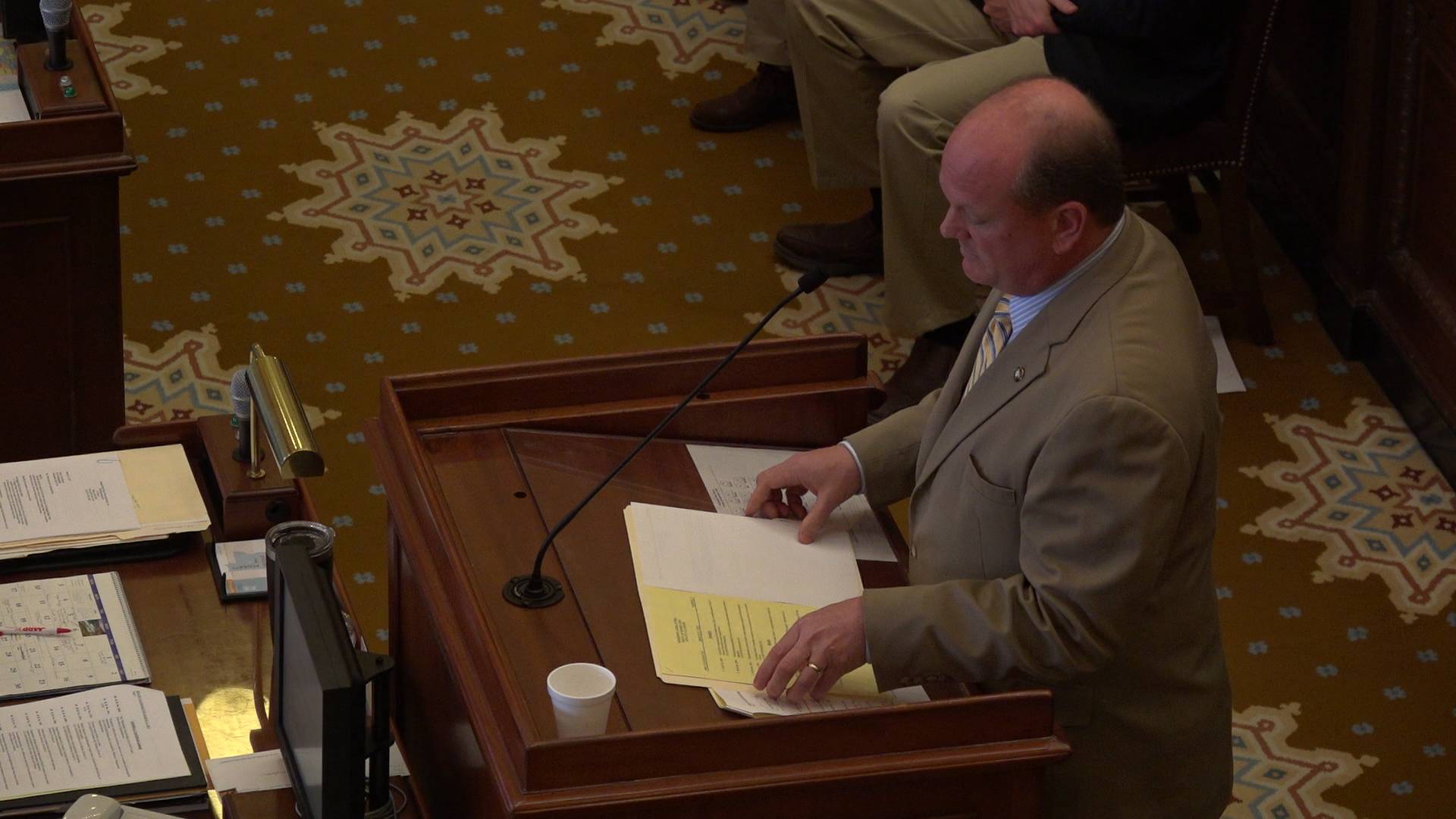