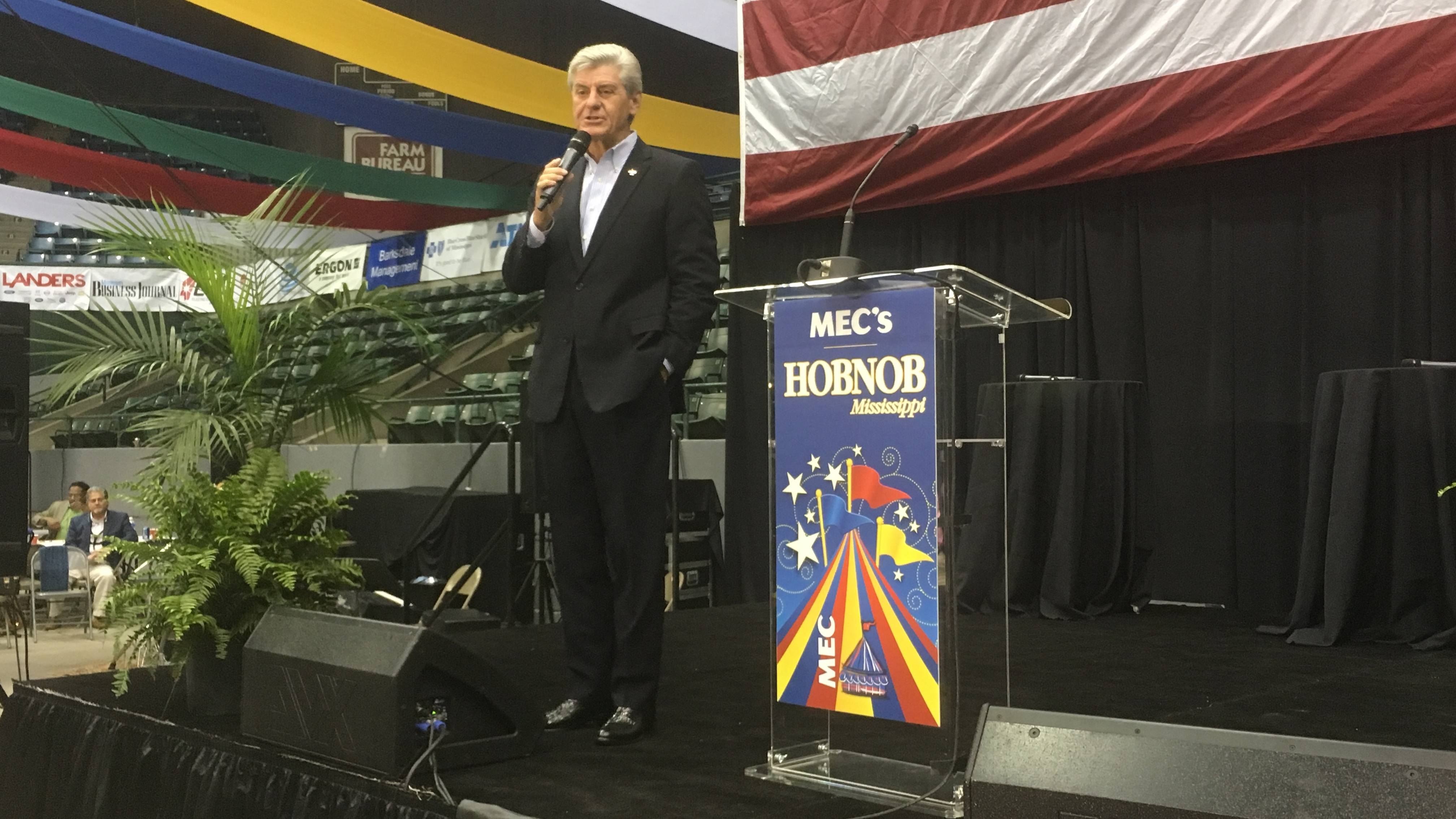 Governor Phil Bryant reportedly said on a radio talk show the presidential election is rigged. Bryant clarified his remarks yesterday saying the presidential election favors larger states because there are more Electoral College votes at stake. Whoever wins the popular vote in a state usually wins the electoral votes, and a candidate needs at least 270 electoral votes to capture the election. Bryant also added he thinks there's fraud in the system.

"If you look back in the presidential election beginning with the Kennedy election, John Kennedy and Nixon election, there were a lot of people that said that President Nixon should have made some effort to challenge some of the elections particularly in and around Chicago and Philadelphia. Of course it has gone on," said Bryant.

Attorney General Jim Hood, a Democrat, investigates allegations of voter fraud. He says the cases are often mistakes--like a son named after his deceased father signs his name on the wrong line in the book at the polls.

"What aggravates me about it is people like Donald Trump saying these things. It strikes at the core of our constitutional system. I as a lawyer may not agree with what a judge does, but I don't have a right to go out there and threaten to do something drastic, if a judge doesn't rule our way," said Hood.

Hood says they did prosecute some cases of absentee ballot fraud six to eight years ago. But he says those cases don't happen often. 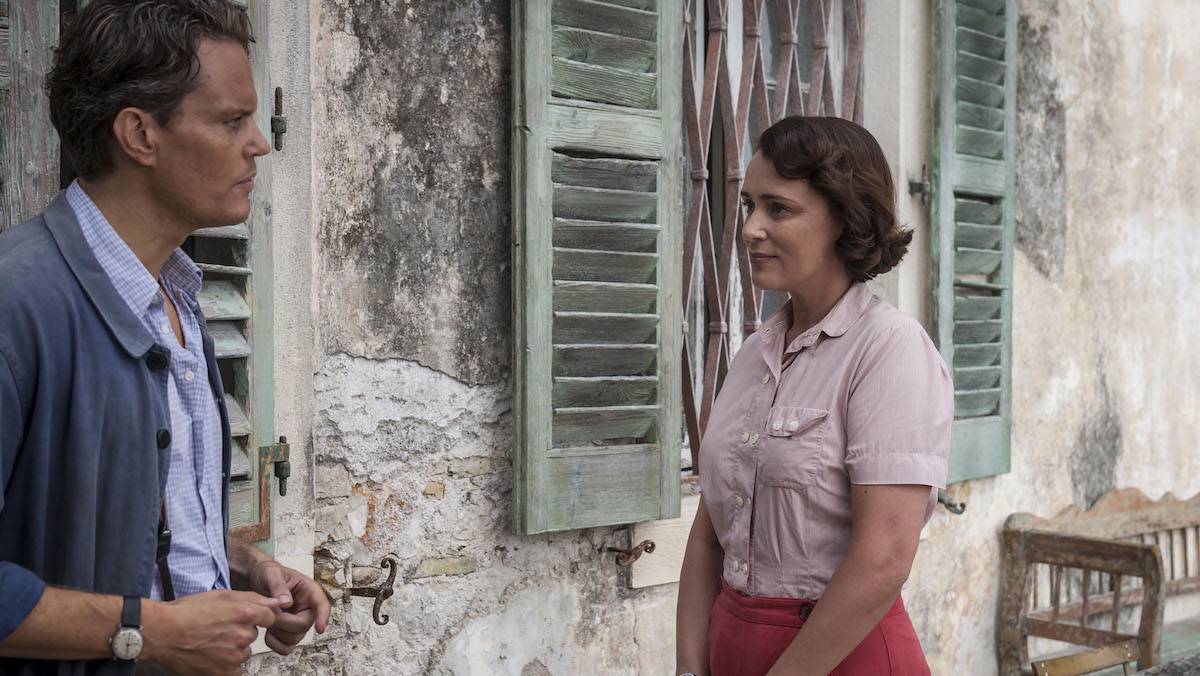