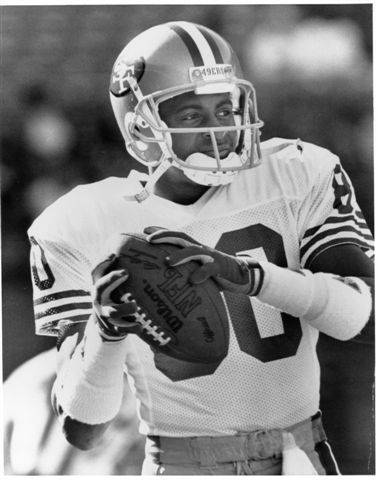 With the Super Bowl approaching, it's a perfect time to highlight the success Mississippians have found playing football at the highest level.

Mississippi has more players per capita in the Pro Football Hall of Fame than any other state.

It started with Bruiser Kinard from Pelahatchie and Ole Miss.

And who could forget Jerry Rice, from Crawford and Mississippi Valley State.

And, of course, Bret Favre from Kiln and Southern Miss.

And there are even three more Hall of Famers from out-of-state that played their college ball in Mississippi: Gene Hickerson at Ole Miss, Ray Guy at Southern Miss, and Deacon Jones at Valley. 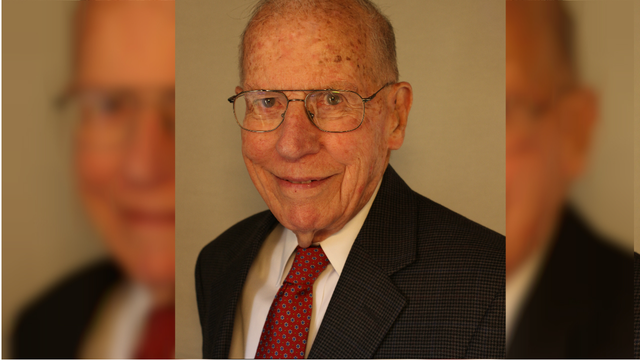 previous Post
NEWS
Gov. Winter Released from Hospital
by mpb news
•
next Post
NEWS
Cheryl Brown Henderson, Daughter of Man Named in Brown vs. Board of Ed at JSU
by desare frazier
•
next Post 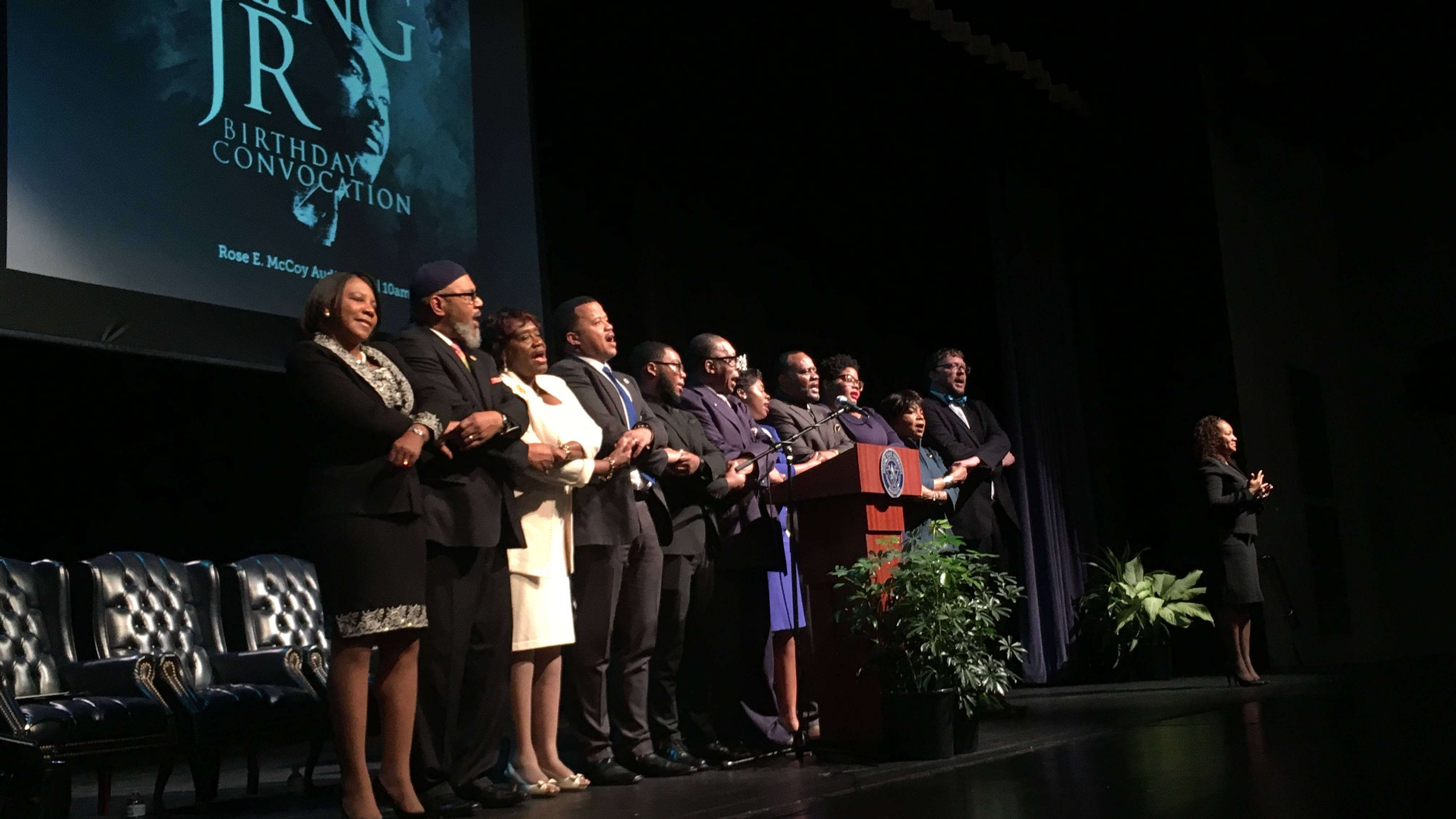