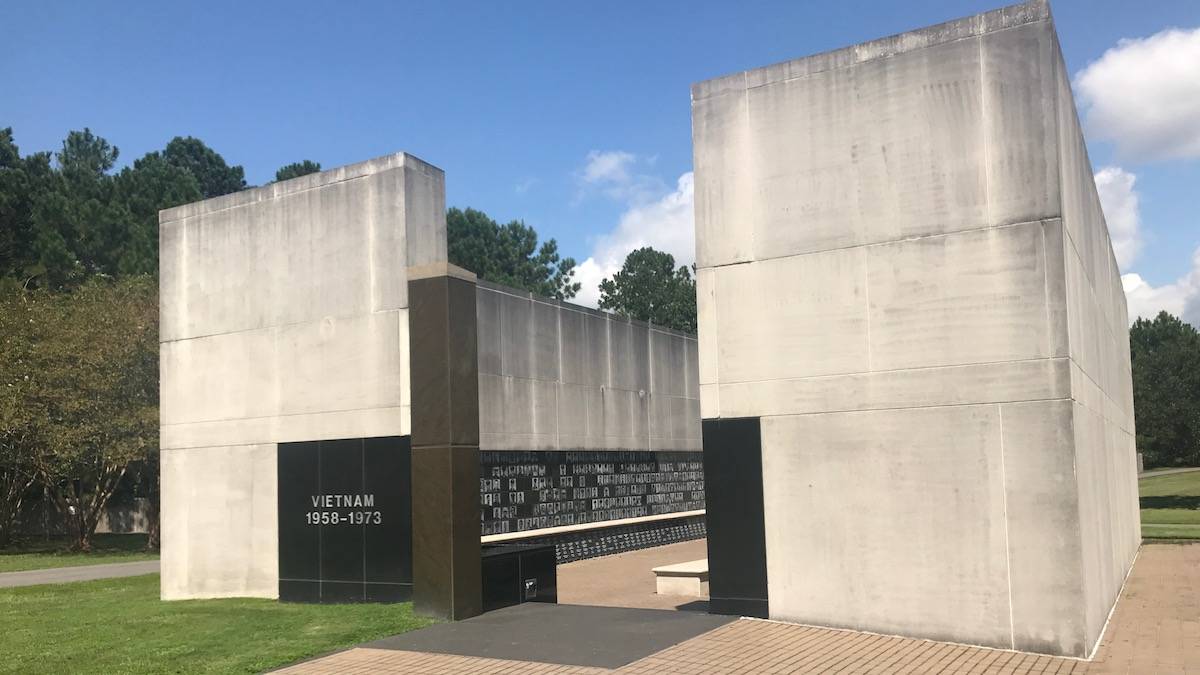 On September 1, Mississippi Public Broadcasting hosted a preview screening of the new Ken Burns and Lynn Novick documentary, "The Vietnam War". The event was hosted at the Ocean Springs Civic Center.

We want to extend a Thank You to all of our guests including around 80 Veterans that attended.

Special thanks to our panelists and keynote speaker:

We would also like to thank, The American Legion Post 42; Keesler Air Force Base; The City of Ocean Springs; St. Martin High School AFJROTC; USM Dale Center for the Study of War and Society; Ocean Springs Civic Center; Mississippi Humanities Council and the MPB Foundation.

A special Thank You to our elected officials that were present, Shea Dobson, Mayor of Ocean Springs, and Mississippi House Representative, Manly Barton.

To all Mississippi Veterans, we Salute You and Thank You for your service to America!

If you attended this event, we ask that you take a few minutes to fill out a brief survey.

Couldn't make it to the event? Check out some photos and watch the panel discussion, below.

View coverage of the event from WLOX and WXXV. 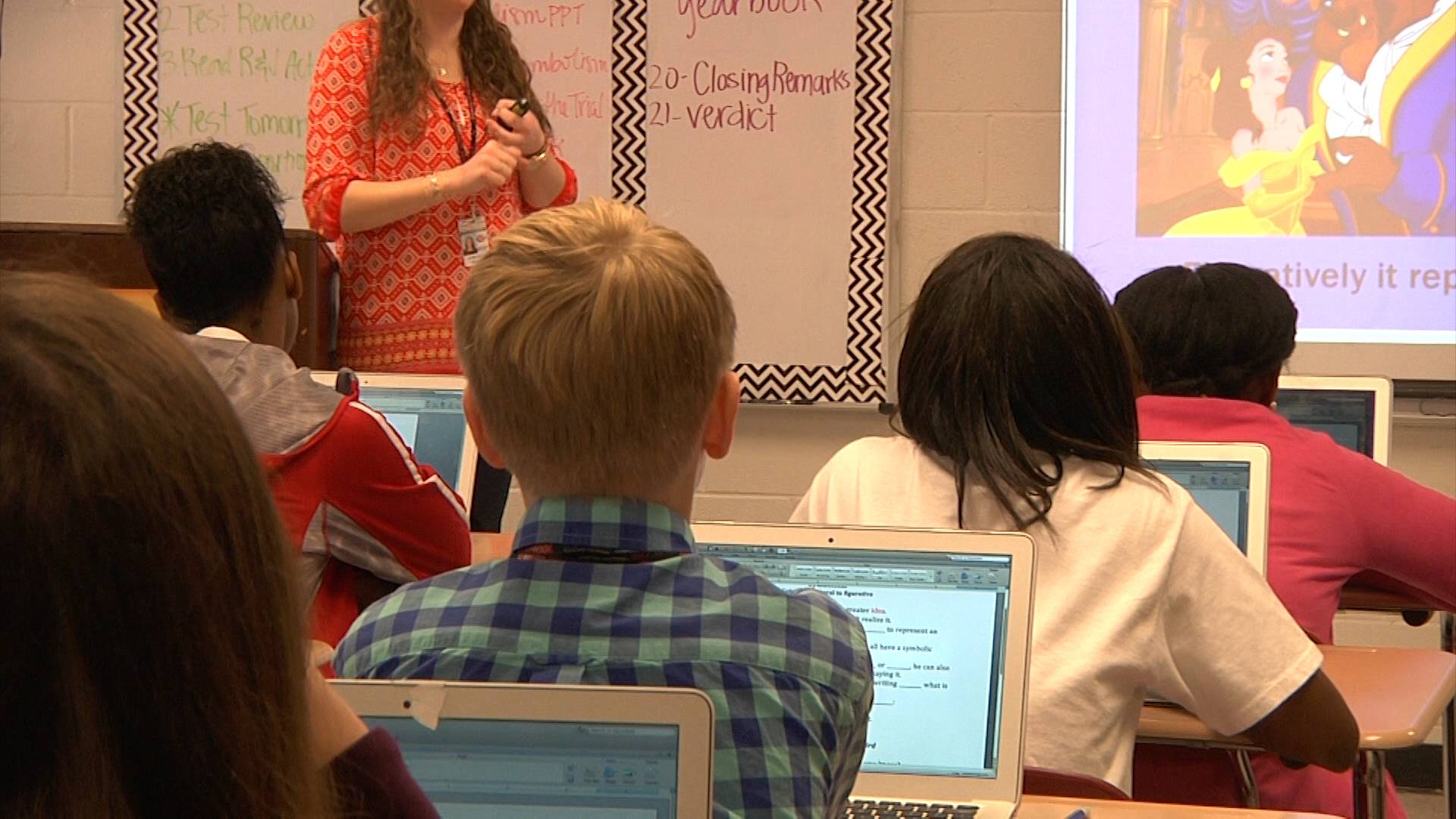 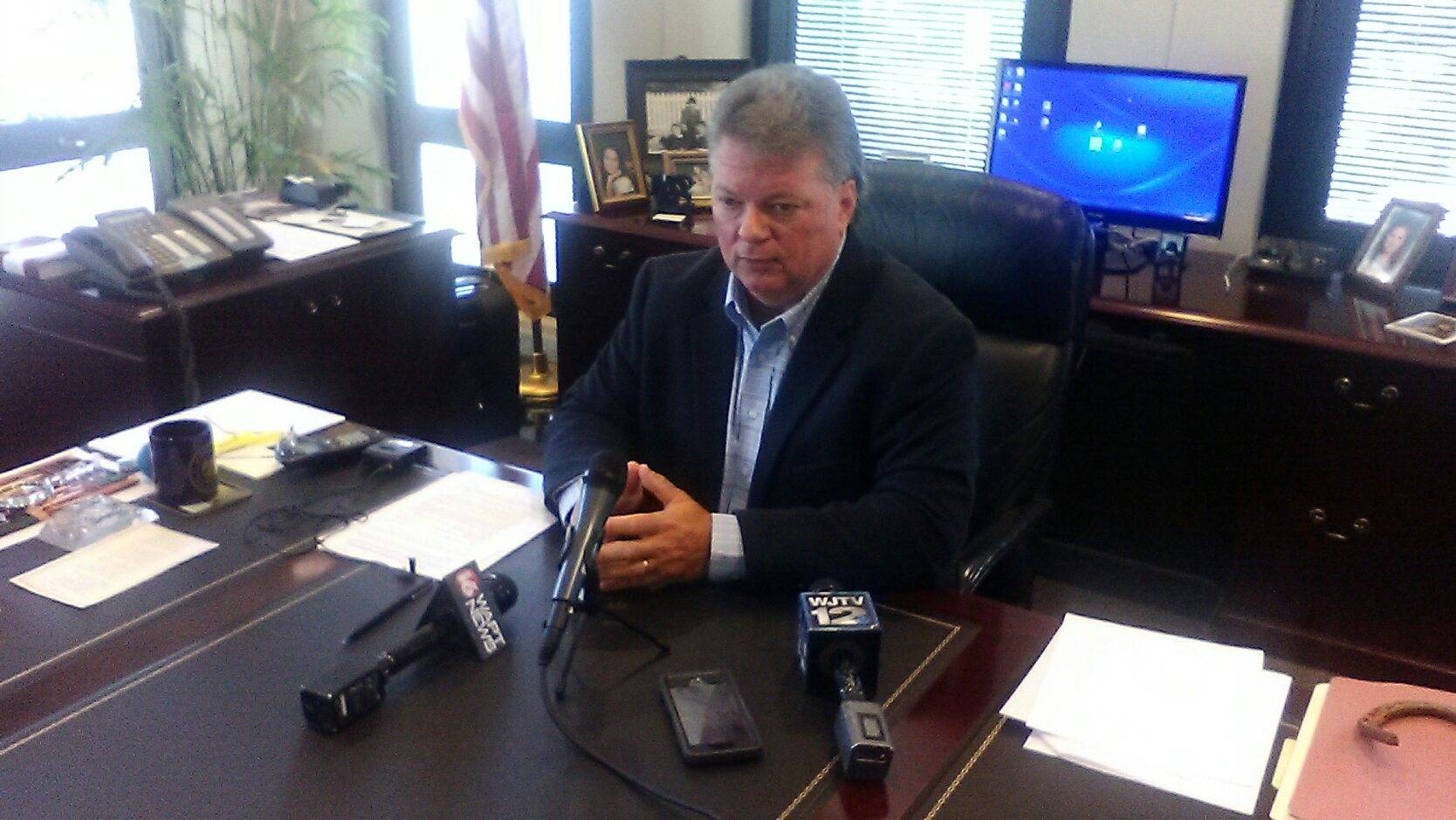