00:0000:00
A Mississippi man is free on bond after two decades and six trials 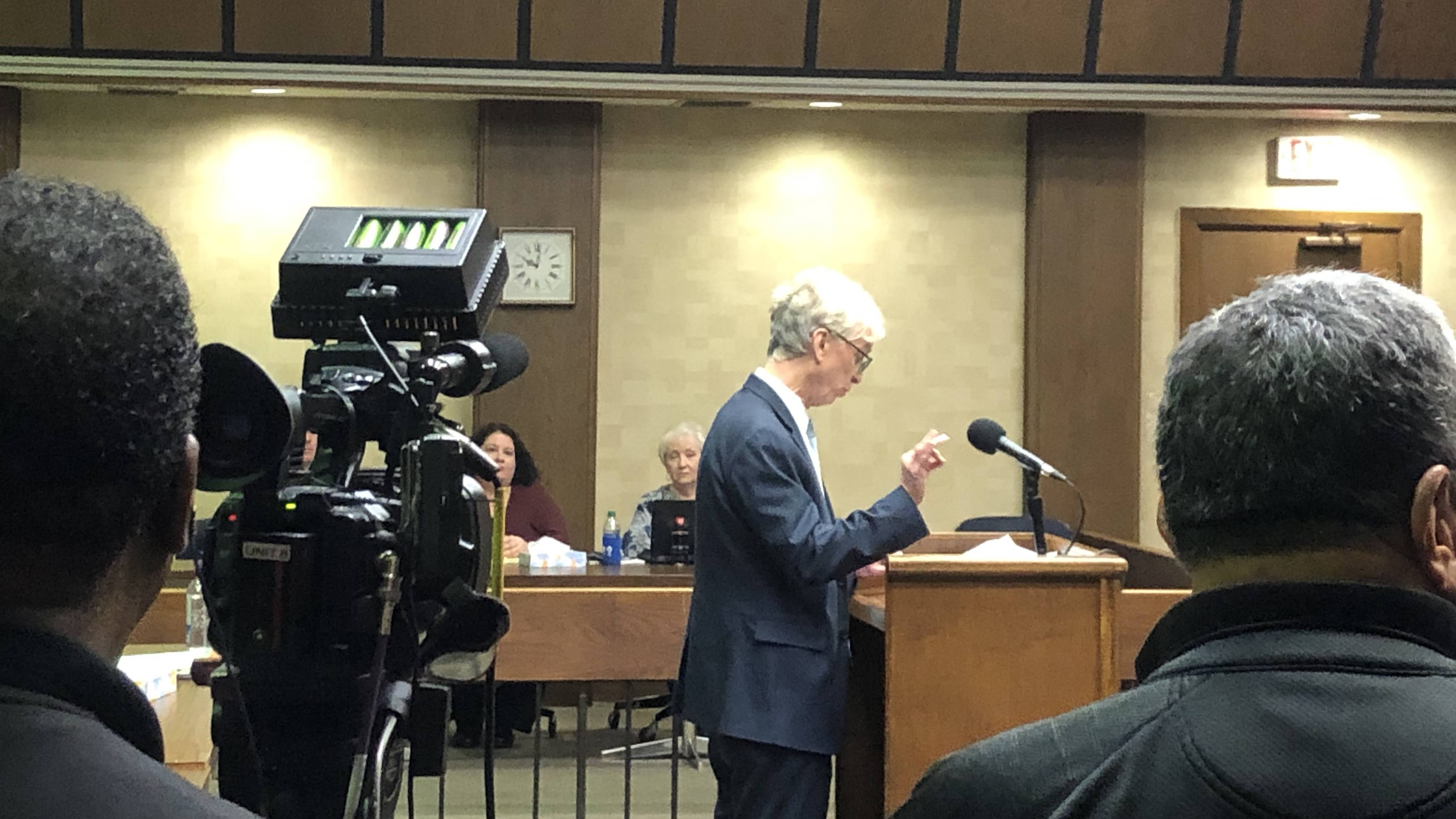 A Mississippi man is out of prison on a $250,000 bond after being tried for the same crime-- six times. MPB's Ashley Norwood was at his bond hearing in Winona.

For the first time in more than two decades, 49-year-old Curtis Flowers is out of prison. He was tried six times for the 1996 murders of four people at Tardy Furniture store in Winona. During his bond hearing, Flowers appeared calm in the Montgomery County courtroom before Circuit Court Judge Joseph Loper. But his father Archie Lee Flowers was emotional.

"I just look up and say thank you Jesus," said Flowers.

Flowers asked the judge to set bond while he waits to find out if he’ll face a seventh trial. The first three guilty verdicts against him were thrown out by the state Supreme Court. The next two trials ended in hung juries. His most recent guilty verdict was overturned by the U.S. Supreme Court because the justices found the prosecutor used racial discrimination in selecting mostly white jurors. Flowers is African American.

"I believe quite frankly that the state should drop the case now. I believe if they don't, the judge should dismiss it now. But if we have to go forward and if we have to defend him at a seventh trial we will do so," said McDuff.

McDuff pointed to a state law that says bail can be granted when a person has been tried twice for a capital offense and the jury can't agree on the defendant's guilt or innocence.

Assistant District Attorney William Hopper argued the state statute doesn't apply in this case because Flowers had two convictions, which were later set aside.

Flowers will have to wear an electronic monitor while prosecutors decide if they'll try him again. Attorney McDuff says as of now, there is no deadline for the prosecution to make that decision. Ashley Norwood, MPB News. 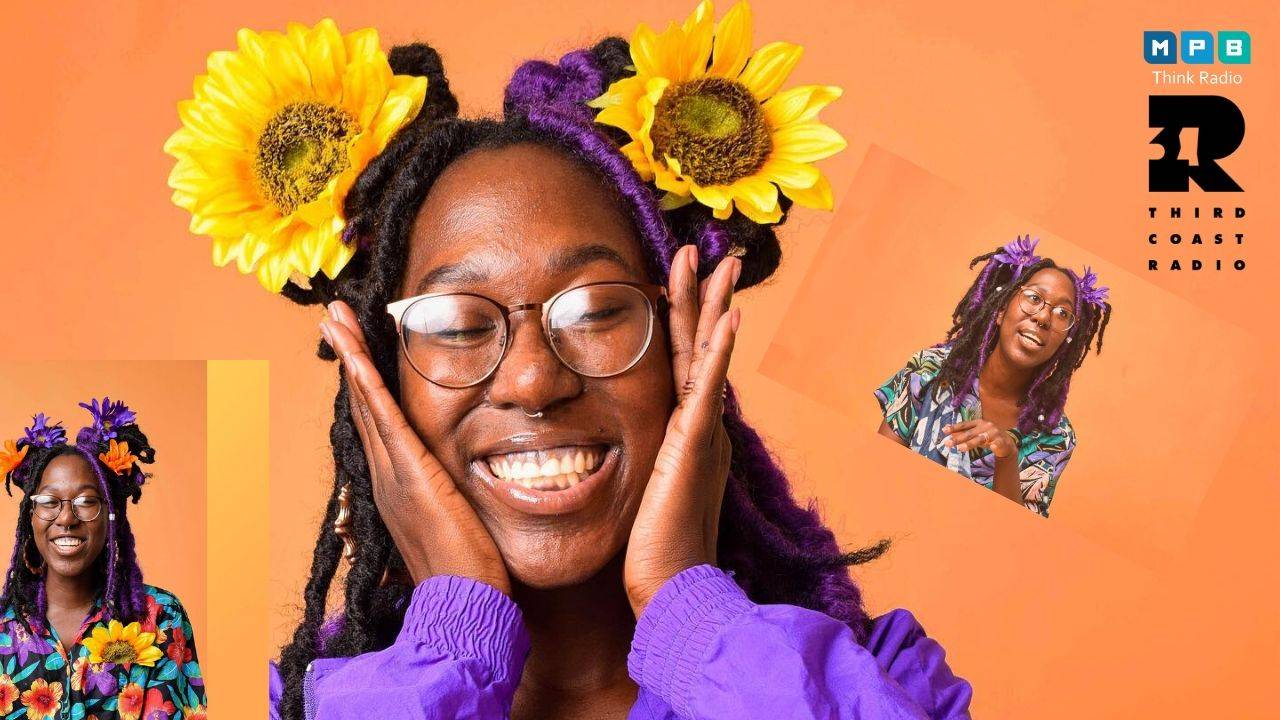 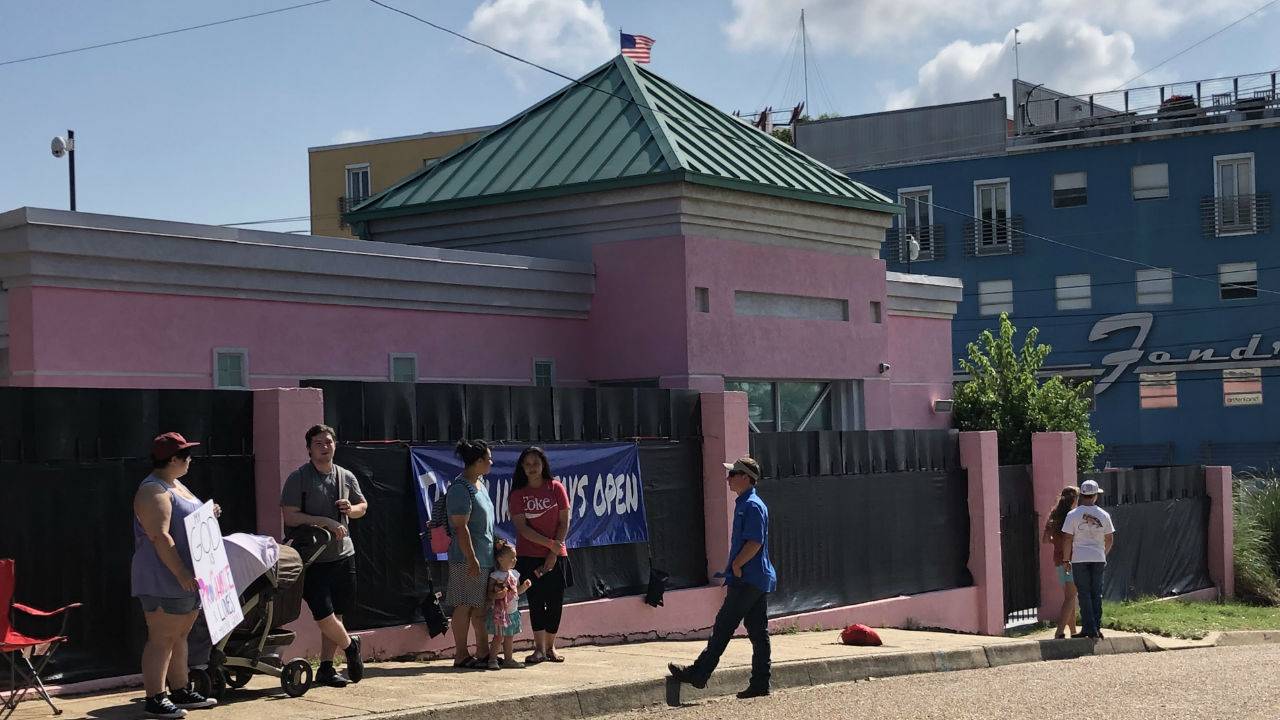