Mississippi lawmakers no longer have the option to spend campaign funds for their personal expenses.

Senate Bill 2689 requires candidates and public office holders only spend campaign contributions on expenses related to their duties. One of the criticisms has been the lack of transparency in reporting credit card expenses. The author of the bill, Republican Senator Sally Doty of Brookhaven, talked about the issue on the Senate floor.

"Credit card purchases must be detailed. You must say who that merchant is. You cannot just put a lump sum for a credit card expenditure on your campaign finance report," said Doty.

Using campaign funds to pay mortgage, rent and utility payments are some of the expenses no longer allowed. The bill passed the Senate unanimously. Democratic Senator Juan Barnett of Jasper County, says he jokingly voted no, but changed his vote.

"It was just in fun. Those that we serve should know that we are doing the right thing by the monies that was donated to us to run for certain positions and to be able to be open and transparent," said Barnett.

Republican Senator Gary Jackson of Choctaw County, likes the measure. "I think it's a good bill. I think it was long overdue," said Jackson.

Democratic Senator Bill Stone of Holly Springs. "I think it's something that's needed. You know I just think there's a lot of mistrust out there and I think there's still some work to be done on it, but I think this is a good start," said Stone.

The Secretary of State's Office will forward the names of those who don't file campaign finance reports on time to the state ethics commission. The commission may issue fines. A spokesperson for Governor Phil Bryant said in a statement the bill contains meaningful reforms and he looks forward to signing it. The measure takes effect January 1, 2018. 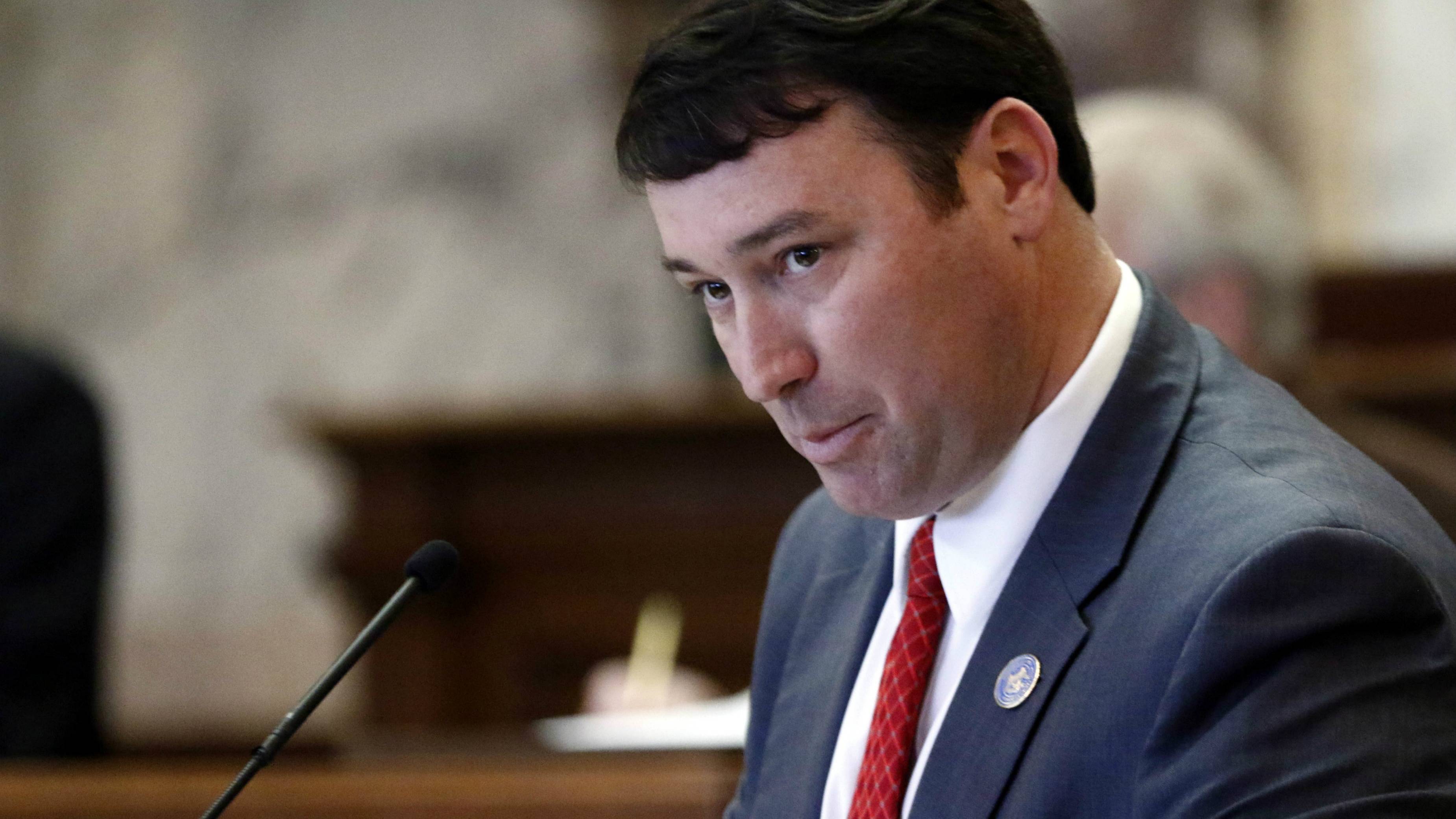 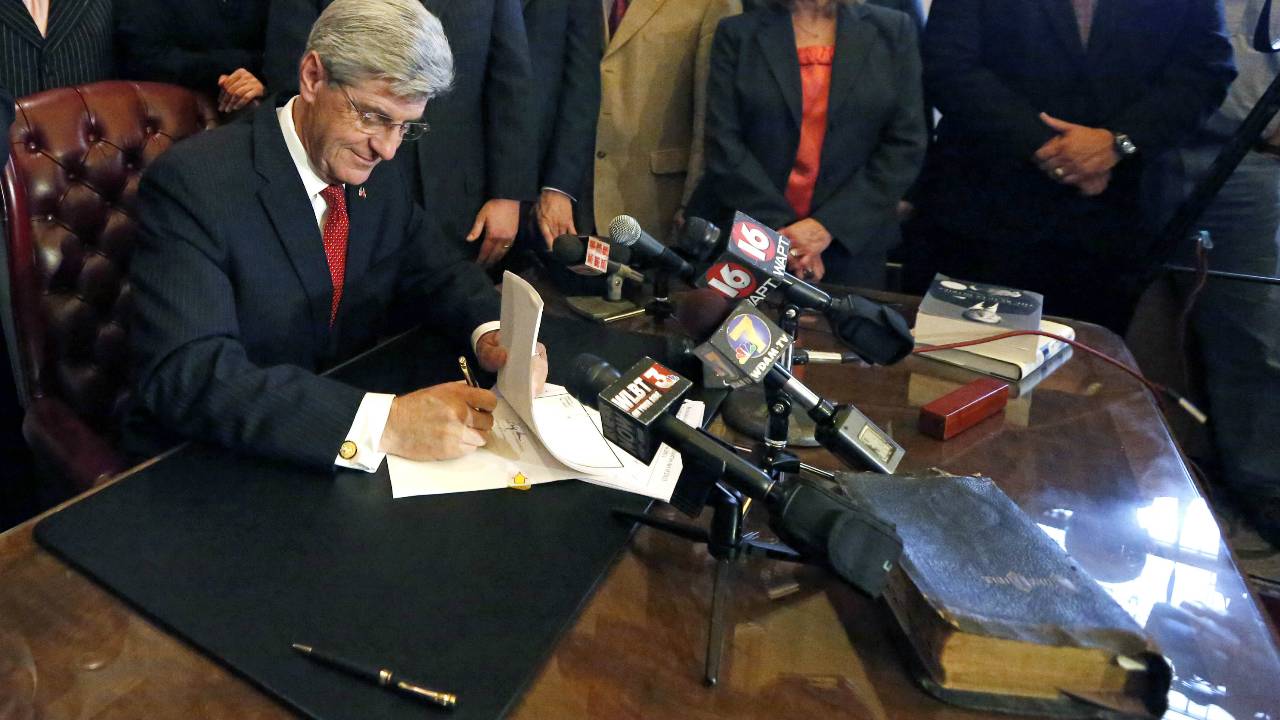