by
evelina burnett
• Published on August 25, 2014 • Last modified on February 3, 2020
NEWS
Mississippi has historically had one of the highest rates of fire deaths in the nation. Insurance commissioner Mike Chaney says he’s determined to change that.

You may have seen Mike Chaney on this new commercial promoting fire safety. As the insurance commissioner, he’s also the state fire marshal and he says lowering the number of people who are injured or killed in fires was one of his top priorities when he took office.

"Mississippi had the highest fire death rate per capita of any state in the nation when I took office in 2008 and when I was elected in 2007, and I'm determined to do something about that," he says. "So we've lowered fire deaths in the state per capita by 35%, so we're not leading the nation, we're down in the lower two-thirds. My goal is to reduce it down so that we're at least in the bottom half of fire deaths per capita."

Chaney, speaking at the opening of a new fire station in Gautier, says that’s in part due to education efforts, like the commercials, which were funded by a grant. They’ve also pushed fire safety lessons in schools and given out thousands of smoke alarms.

"You can get a smoke alarm if you need one - pick up the phone and dial and we'll give you one and install it," he says. "We've run out. We've installed a little over 50,000 in two years. That's just amazing to us." 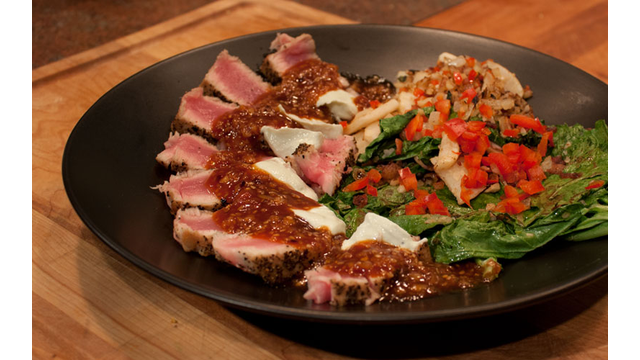