More than 70 Mississippians are suffering from ALS an ailment better known as Lou Gehrig's disease. It has no cure, no treatment and can affect anyone, anywhere. But some prominent Mississippians are doing their part to help raise awareness of the fatal disease.

"All right ladies, do your best." says Governor Phil Bryant, as his wife, Debra, and the President of the Mississippi-Louisiana Chapter of the ALS Association tip a bucket of ice water over his head.

Bryant participated in the Ice Bucket Challenge in Jackson, on Friday.

The challenge, which has become an internet sensation, has been used to create awareness of A-L-S, a disease that affects thousands of people nationwide.

Doctor Veda Vedanarayanan is a Professor of Neurology at University of Mississippi Medical Center. He says ALS has a 100 percent mortality rate.

"It is a disorder where there is a continued deterioration of function which occurs because of the motor-nerve cells die over a period of time." says Vedanarayanan. "We don't know what causes this, and there is no cure for this. At the present time the most we do is help them go through the process."

While many see the challenge as a publicity stunt, it has given hope to those suffering from the disease. Janet Champion of Clinton was diagnosed with ALS in July.

"Your whole world stops, because you know there's not a future because there's no cure." says Champion. "I've lost my left hand, and it's attacking my left leg and left foot. I have a breathing machine at night now, and I just get really tired. It's great that they're raising money, but they're also raising awareness for ALS. That's what we need to.

Since the challenge began in late July, the ALS Association has raised more than 55 million dollars that will go to research to help find a cure. 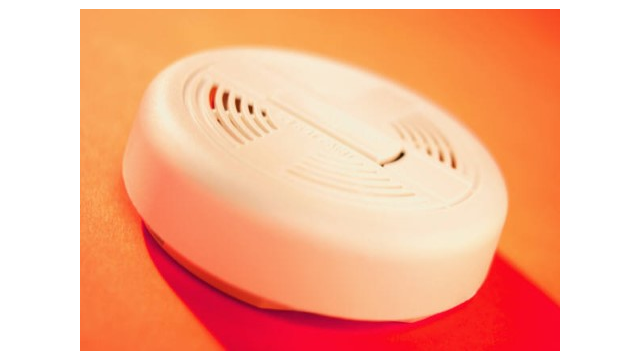