People in Clarke County are talking about the grand jury's decision not to indict Officer Kevin Herrington. Some remain suspicious about the circumstances surrounding his death, but don't want to use their name.

"I knew something was wrong, cause I've seen him riding in town with his horses all the time.The man never causes no problem with nobody," said the resident.

Thirty-nine year old Jonathan Sanders was riding his horse and buggy the night of July 8, of last year, when a witness said Sanders remarked that Herrington should leave a driver alone he had just stopped. The witness said Herrington used the N-word and pursued Sanders. Witnesses said the two had an altercation. Herrington's attorney said it was a drug stop and Sanders tried to take the officer's gun, so Herrington used a choke-hold to stop him. Stonewall Police Chief Michael Street said all the witnesses were called for the grand jury hearing.

"They were able to dispel a lot of the myths and untruths that had been put out," said Street.

The district attorney released the grand jury's report  which stated Sanders died from Asphyxiation and Acute Cocaine Toxicity, from swallowing the substance. It also said the officer did not use excessive force and there was no evidence racial slurs were used. This unidentified resident is frustrated.

"No justice is ever served around here. It's always swept under the rug," said the resident.

Chief Michael Street says the report will be forwarded to the FBI. He says he will meet with Herrington about returning to the force. 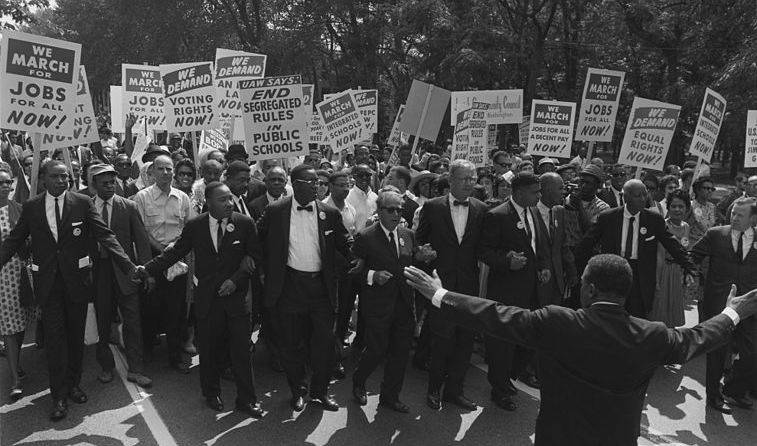 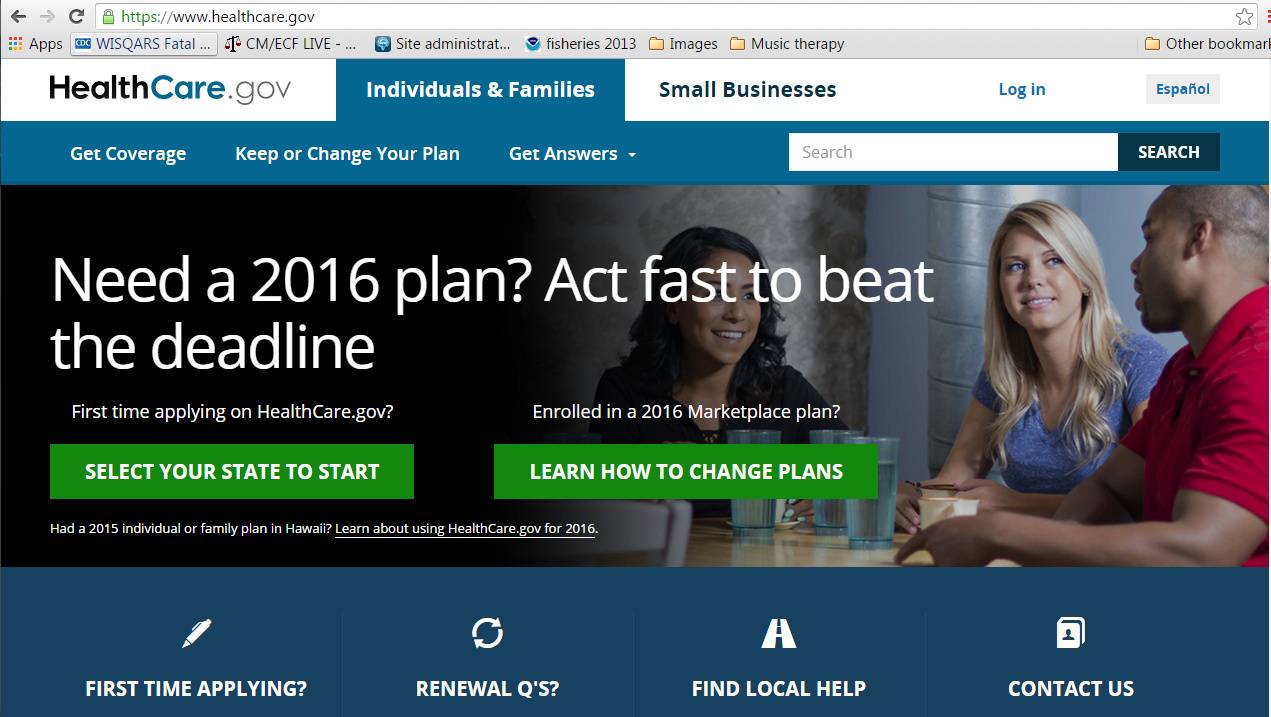