Coast Lawmakers: BP Money Should Be Spent on Coast 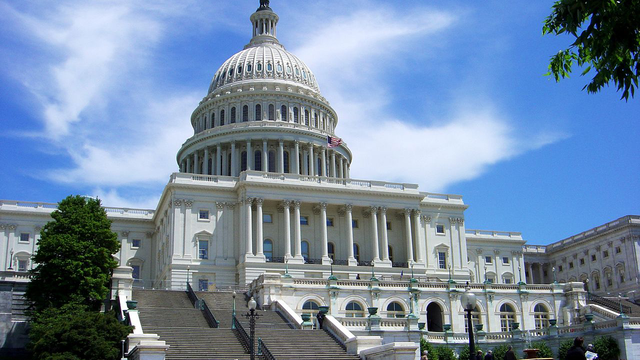 Lawmakers along Mississippi’s Gulf Coast are continuing to lobby for the full amount of the BP Oil Settlement.

Over the next 15 years, Mississippi will receive three-quarters of one billion dollars as part of a settlement over the 2010 Gulf of Mexico Oil Spill.

The first portion of that settlement, $150 million, is currently sitting in Mississippi’s treasury with lawmakers set to decide how to spend that money when they meet again in January.

While some lawmakers have argued in favor of using the money for projects that would improve the state as a whole, like fixing roads and bridges or closing the funding gaps in K-12 education, But legislators from Mississippi’s three coastal counties, like Republican Representative Charles Busby of Pascagoula, argue that the money belongs to the people living along the gulf.

“The Primary constituents I hear from are the mayors and the supervisors and they are of the same mindset that I am that that money belongs to the coast. The oil spill affected the coast. Besides, most of the time, investments on the coast bring more to the state then the rest of the other regions anyway.”

MPB News reached out to several Democrats along the coast, but none responded to inquiries. However, in previous conversations, some have argued that some of  the settlement should be used as environmental conservation. 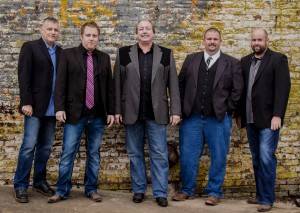 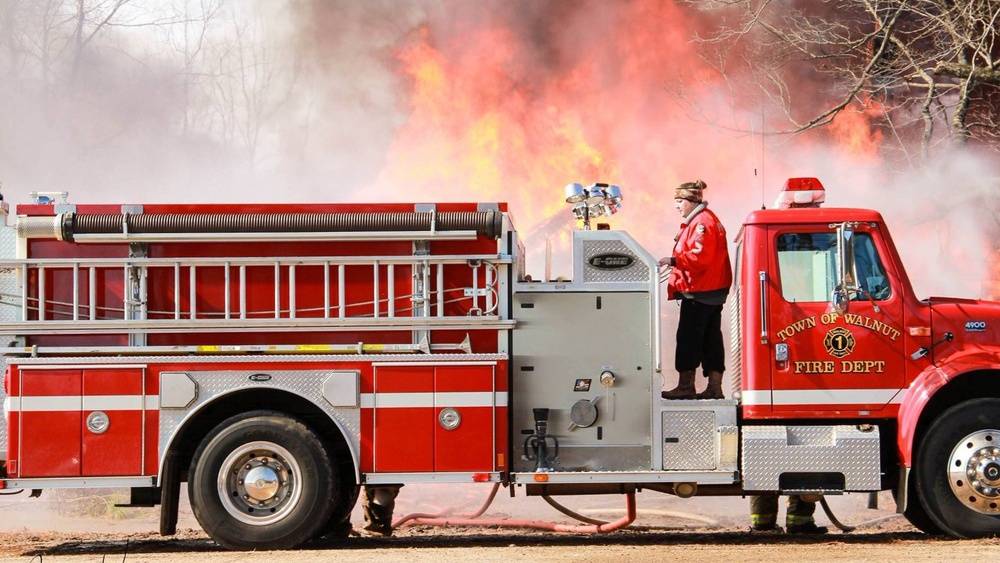